Gully Boy fame Siddhant Chaturvedi took to his Instagram reels to recycle his 'recently deleted' folder and even that made his fans go 'Hot'. See video here-

In Siddhant Chaturvedi's latest Instagram post, he recycled his recently deleted folder videos and photos with a song on Reels which created frenzy among his fans. The reel featured Siddhant's several different avatars from different timelines. He was seen in videos of several selfies, his candid moment of enjoying tea by the window, a shirtless video of him on the bed, the dog filter look, and many more. The reel played Brown Munde by AP Dhillon, Gurinder Gill, Shinda Kahlon, Gminxr in the background. He captioned the reel "Recycled my "Recently Deleted" folder to this song" with a geek face emoticon. After he added the reel to his Instagram feed, it raised temperature among his fans with many writing 'hot' in the comment section. 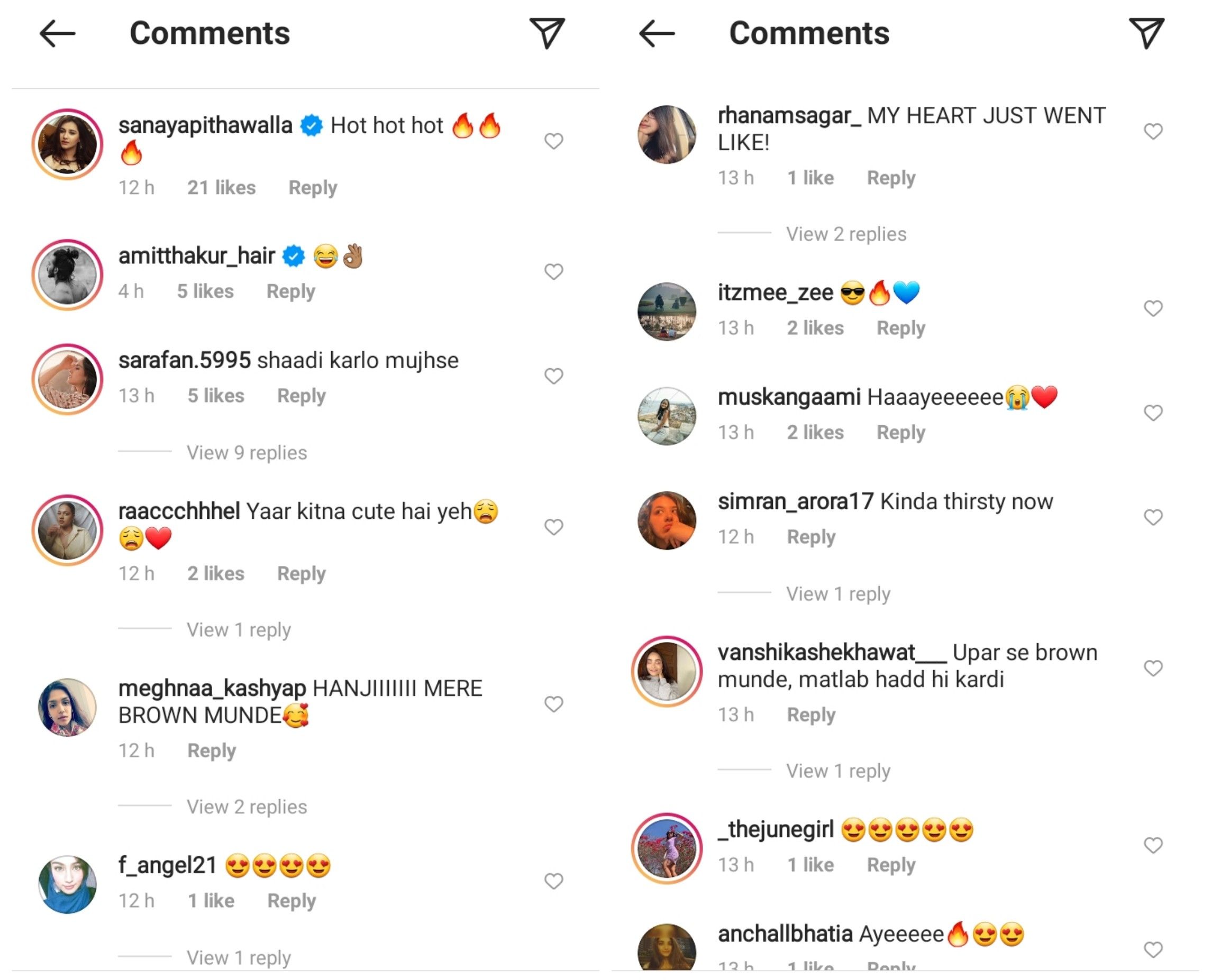 On March 13, Siddhant confirmed he had been tested positive for Covid-19. After updating his fans about him undergoing home quarantine, he took to his Instagram handle on Tuesday, March 16, to share that he is in ‘recovery mode’ from the deadly virus. Uploading his selfie he wrote in the caption “Abhi Vaccine aane ki khushi hui hi thi ki...Corona bola Thappa! âœ‹#RecoveryMode”.

Siddhant starred as a teenage cricketer in the Prime Video web series Inside Edge from 2017 to 2018. He ventured into Bollywood films with a supporting role of a street rapper in Zoya Akhtar's blockbuster film Gully Boy in 2019. He achieved nation-wide recognition for his role as 'MC Sher' in the film and also won the Filmfare award for Best Supporting Actor. On the work front, the 27-year-old actor has multiple upcoming releases lined-up in his kitty, including Yudhra alongside Malavika Mohanan which will release in the summer of 2022. He has collaborated with Ishaan Khatter and Katrina Kaif for an upcoming horror-comedy film, Phone Bhoot. He will also share the screen space with Ananya Panday and Deepika Padukone for Shakun Batra's yet-to-be-titled film. He wrapped up the shooting for Yash Raj Films' Bunty Aur Babli 2 co-starring Rani Mukerji and Saif Ali Khan and the trailer will be released on March 23, 2021.