Shershaah star Sidharth Malhotra left his fans wondering after he gave a short description about his co-star and rumoured girlfriend Kiara Advani. 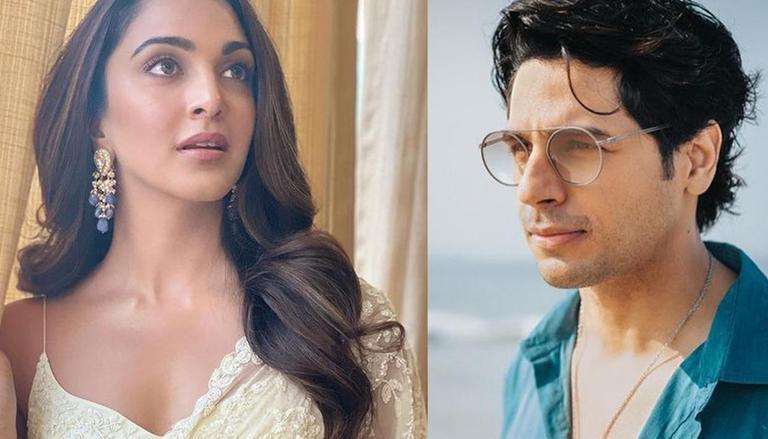 
Sidharth Malhotra and Kiara Advani are all set to be seen together in the upcoming film Shershaah. Ahead of the release of their film, the on-screen couple has been rumoured to be having some off-screen romance for a long time now. The couple was spotted together several times during their private outings. They were also snapped outside each other's houses during their visits. The actors' fans have been speculating a romantic relationship between the two. However, no confirmation has been given out by the actors till Karan Johar recently asked Sidharth to describe his co-star.

Sidharth Malhotra and Kiara Advani, along with Karan Johar, recently flew to Kargil to launch the official trailer of their upcoming film Shershaah on Kargil Vijay Diwas 2021. Due to the poor weather, the film's team had to station at the Jammu airport. Sidharth took advantage of the free time he had and went live to interact with his Instagram followers, where Kiara Advani and Karan Johar also joined him in the live session. Producer Karan Johar took the opportunity of asking Sidharth what he thinks about his rumoured girlfriend before his fans could put up that question. The Ek Villain actor suddenly replied, "Ye Dil Maange More." The actor's reply left his fans wondering if the couple will soon make its relationship public. Sidharth was also wearing a black t-shirt that read, "Yeh Dil Maange More" Apparently, it was late Captain Vikram Batra's operation's objective during the Kargil War.

The Student Of The Year actor also shared some glimpses from his and his team's spare time at the airport via Instagram. He took to his Instagram stories to thank his fans and viewers for showering their love on Shershaah's trailer. In the stories, Karan Johar also shared that the team had a great trailer launch. The Hasee Toh Phasee actor then asked his fans to watch his upcoming film on August 12, 2021. 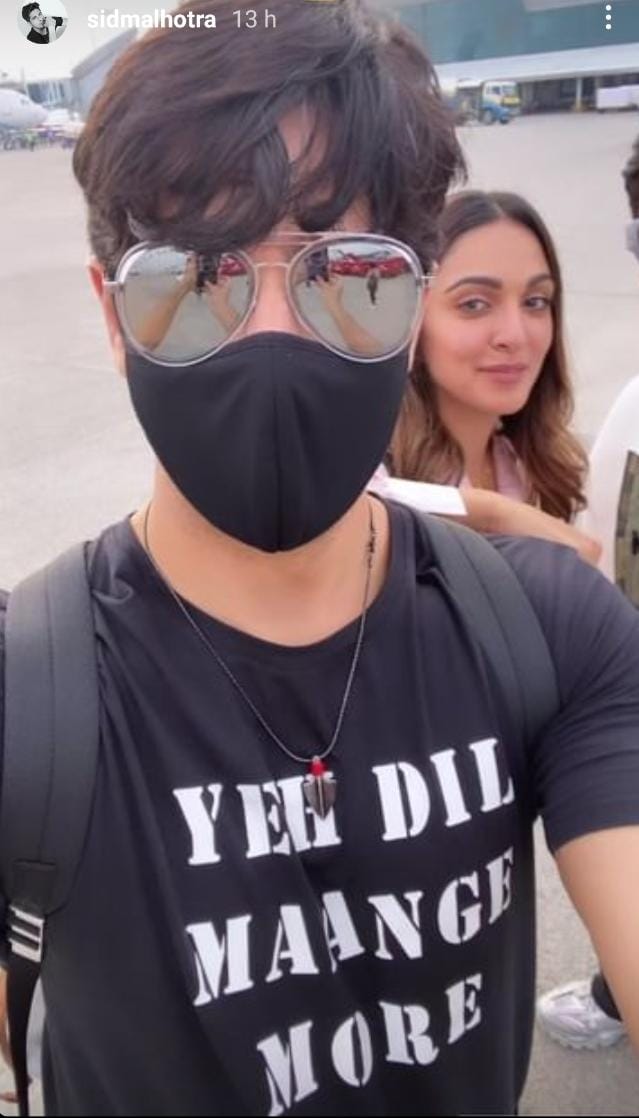 Shershaah is based on the heroic saga of late Captain Vikram Batra, who led one of the toughest operations at the Kargil war in 1999. The film stars Sidharth Malhotra as Captain Vikram Batra. It also casts Kiara Advani in the role of Dimple Cheema, Vikram Batra's fiance. The biographical war film is being helmed by Vishnuvardhan.