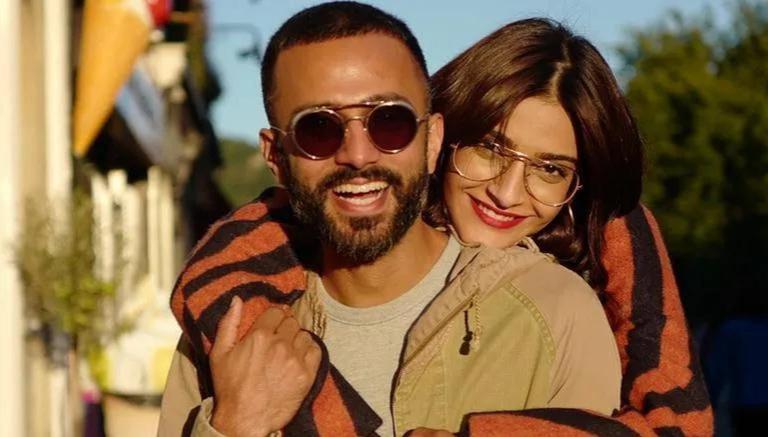 
Sonam Kapoor and Anand Ahuja announced the arrival of their first child, a baby boy. The Neerja star and her husband issued a statement, mentioning that they welcomed a beautiful baby boy on Saturday, August 20, and further thanked the medical staff, their family and friends for supporting them through the journey.

The announcement read, "On 20.08.2022, we welcomed our beautiful baby boy with bowed heads and open hearts. Thank you to all of the doctors, nurses, friends and family who have supported us on this journey. It's only the beginning, but we know our lives are forever changed. Sonam & Anand." Later, the new parents also posted the statement on their Instagram handles.

Sonam had taken to social media earlier this year to announce her pregnancy with a trail of adorable pictures with Anand as she flaunted her baby bump. In the caption, she mentioned," Four hands. To raise you the very best we can. Two hearts. That will beat in unison with yours, every step of the way. One family. Who will shower you with love and support. We can’t wait to welcome you. #everydayphenomenal."

The duo tied the knot in May 2018 in Mumbai and their wedding functions were attended by the who's who of Bollywood, becoming the biggest celebrity affair of the year. On the work front, Sonam was last seen in the 2019 film The Zoya Factor. She has now joined hands with director Shome Makhija for the film Blind, which also stars Purab Kohli, Vinay Pathak and Lillete Dubey in pivotal roles.