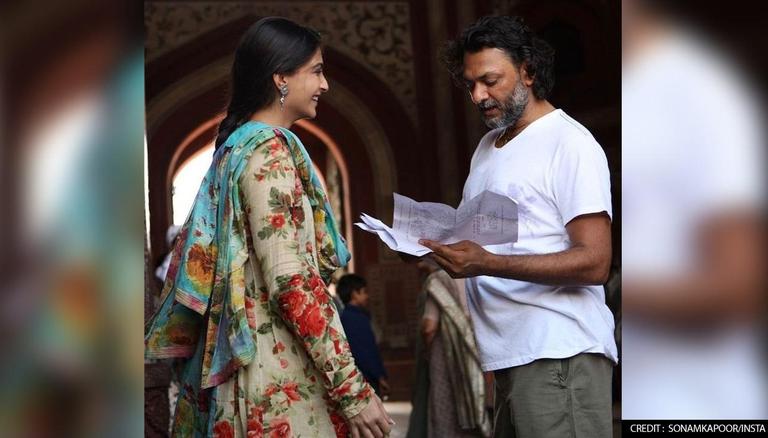 
On July 20, 2021, Bollywood filmmaker, Rakeysh Omprakash Mehra announced his autobiography titled, The Stranger In The Mirror, on his official Instagram handle. The upcoming book's cover was unveiled by the Bollywood diva, Sonam Kapoor, on her official Instagram handle on the same day. Sonam has worked with the screenwriter in Delhi 6, and Bhaag Milkha Bhaag. Sharing the pictures, Sonam also informed her fans and followers when the autobiography will hit the stands in India.

In the first picture, Sonam can be seen posing with Rakeysh's autobiography and flashing her faded smile as she looked in the opposite direction. She can be seen sporting a white coloured outfit and wearing subtle makeup. She kept her straight hair open and middle parted. As Sonam unveiled the book's cover, she also dropped a throwback picture from the sets of Delhi 6, featuring herself and the filmmaker. In the candid picture, Rakeysh can be seen reading script to Sonam, while she can be seen smiling cheerfully.

Sharing the picture, Sonam penned a sweet caption. She wrote, "'#FIRSTLOOK' Mehra is a great mentor for any actor in the industry. To see his zeal and vision translate onto the screen is truly magical! He’s now sharing his vision and journey with everyone through #TheStrangerInTheMirror. Here's the first look of @rakeyshommehra’s autobiography. Releasing on 27th July, 2021. @officialreetagupta @rupa_publications". As soon as the announcement was made, many fans and followers rushed to drop positive comments. Several celebrities also took the opportunity to congratulate the new writer. Anchor and host, Sachin Kumbhar wrote on Rakeysh's post, "Looking forward to it rakeysh ji. Congratulations" with a praising hands emoticon. Pooja Chopra chipped in, "Wuhuu finally" with a celebratory face emoticon. 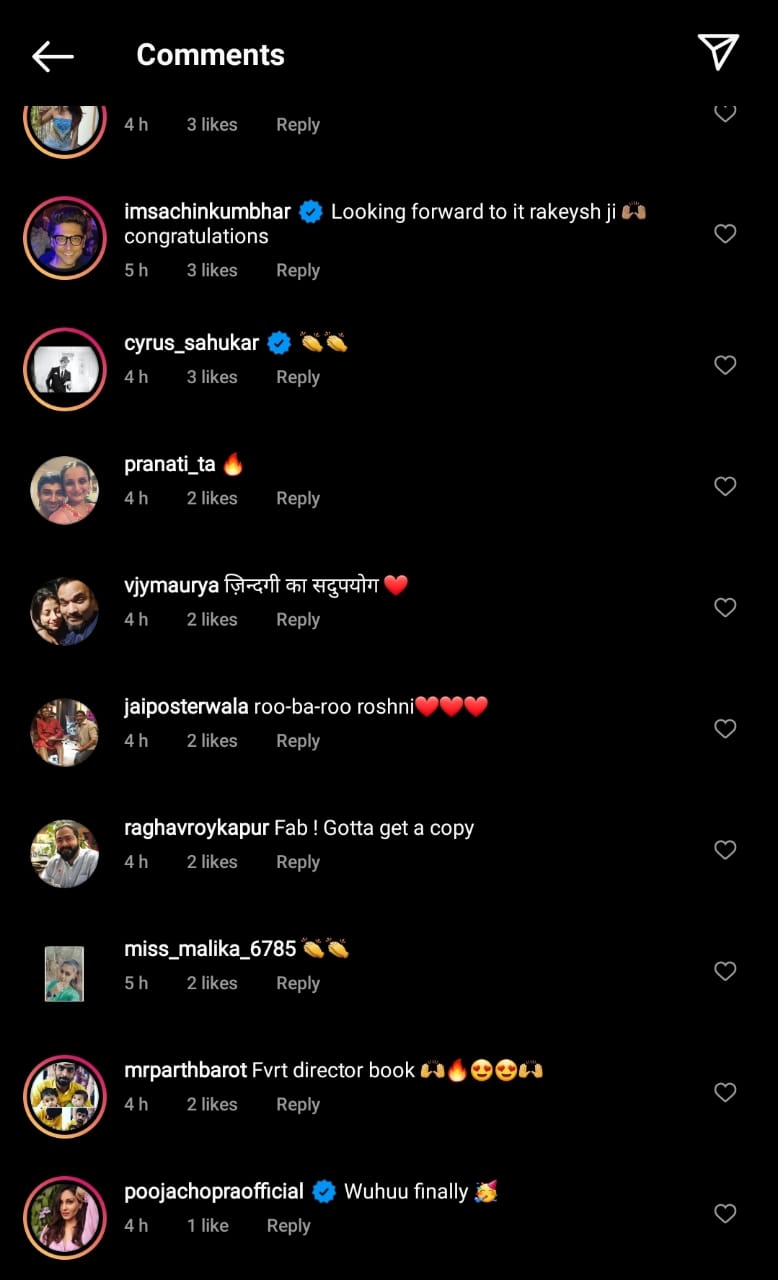 Rang De Basanti helmer's autobiography, The Stranger In The Mirror is published by Rupa Publications and will hit the stands on July 27, 2021. Rakeysh has co-penned the book along with author, Reeta Ramamurthy Gupta. Furthermore, Rakeysh has recently released a sports drama, titled Toofan. The film starred Farhan Akhtar along with Mrunal Thakur and Paresh Rawal. Toofan premiered on the online streaming giant, Amazon Prime Video on July 16, 2021.

A peek into Sonam Kapoor's photos