Sonu Sood Pays Homage To Medical Workers, Says "we All Owe It To Them And Their Families"

Sonu Sood, recently, took to his official Twitter page to pay homage to all the medical workers who have been relentlessly serving the country. 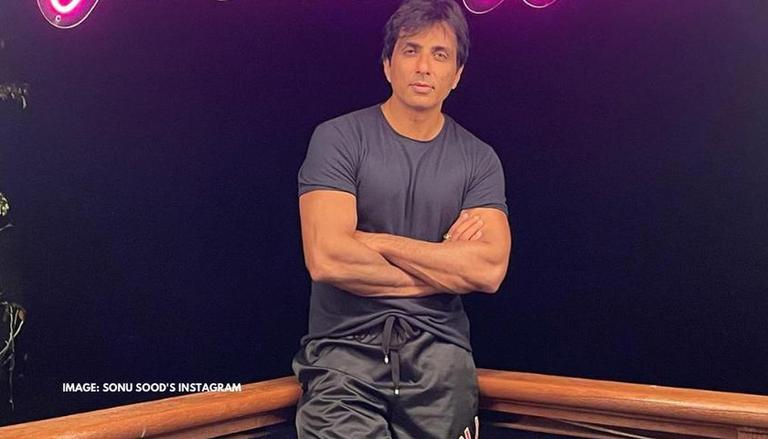 
Actor Sonu Sood has been deemed as a saviour of thousands of people ever since the COVID-19 pandemic hit India. Initially, the Dabangg actor helped migrant workers to reach their hometowns, now amidst the second wave of the pandemic, Sonu has helped in providing treatment facilities, medicines and hospital beds to the underprivileged. Now, the Bollywood star took to his official Twitter page to pay homage to all the medical forefront workers who have been relentlessly serving the country ever since the pandemic hit.

Sharing the statistics provided by the Indian Medical Association (IMA), Sonu Sood revealed that during the first wave of the pandemic, 748 doctors succumbed to the contagious COVID-19 virus. Now, during the ongoing second wave, a devastating 624 doctors have lost their lives. While sharing the horrifying data, Sonu said that everyone must never forget those who came forward and risked their lives to save others. According to the star, everyone owes it to the sacrifice that medical workers have been doing and to their brave families who supported them. Check out the tweet shared by the actor here:

According to the IMA,
748 Doctors died in the 1st wave &
624 in the 2nd.
We must remember we all owe it to them and thier families.
Respect 🙏

This tweet comes only days after, Sonu mourned the loss of a 25-year boy who lost his life to COVID-19. Expressing his helplessness, Sonu said despite having a minimal chance of survival the boy fought bravely. He said, “A 25 years boy whom we were trying to save, lost his battle to covid today. All these days despite knowing that his survival chances of survival were minimal. l would speak to the doctor every day with hope. Never had the guts to share the reality with his parents, who knew what ..was coming. When u lose someone, u wish u could save someone."

A disheartened Sonu felt devastated for not being able to save his life. The actor further shared a story of another 29-year bodybuilder who fell prey to the deadly virus. He added, “Another 29-year young bodybuilder whom we saved is now critical in a hospital in Telangana. Spoke to the inconsolable sister for 20 mins and gave her hope. Feel very sad to see so much sorrow around. God be kind”.

READ | Sonu Sood on losing 25-year-old to COVID: 'Never had guts to speak to his parents'