Subrata Roy To Get A Biopic, Official Announcement On His 73rd Birthday

Subrata Roy, a business tycoon will have a biopic made on him. The official announcement of the same will be done on his 73rd birthday. Read more 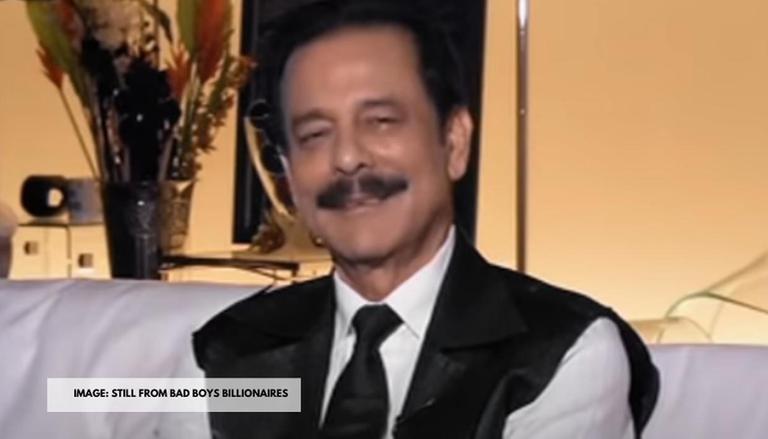 
Business tycoon Subrata Roy is going to get a film made about his life. Recently, it was disclosed that a biopic will be announced on his birthday, i.e. June 10. The business tycoon will be celebrating his 73rd birthday this year. So, on the occasion of Subrata Roy's birthday, the makers have planned to announce the news. Check out the details.

Trade analyst Taran Adarsh took to his Instagram account and made the announcement about the biopic. In the caption, he wrote, "IT'S OFFICIAL... SUBRATA ROY BIOPIC ANNOUNCEMENT... Biopic on #SubrataRoy to be announced on his birthday [10 June 2021]."

He shared a picture with a text that reads, “Big Announcement. Biopic on Business Tycoon Subrata Roy, to be made. Makers to officially announce the film on Subrata Roy’s 73rd Birthday, 10th June 2021”. Check out the post.

The business tycoon is the Managing Worker and Chairman of Sahara India Pariwar. He is currently out on parole since 2016 after spending over two years in Tihar jail. He joined the company in 1976 when it was struggling to sustain itself and later on changed the financial model in 1978, resulting in the start of the success of the company. This isn't the first movie/show that will talk about his life.

READ | Vijay Mallya to Nirav Modi, who are the 'Bad Boy Billionaires' in new Netflix series?

Earlier, Netflix released the show, Bad Boy Billionaires that was an anthology released in the year 2020. The story revolved around four businessmen Vijay Mallya, Nirav Modi, Subrata Roy and Ramalinga Raju, who gained success overnight and were later accused of corruption. In the series, it showcased the story of Subrata and how he changed the course of Sahara India Pariwar and in later stages, he faced accusations of persuading poor investors into a pyramid scheme.

In the same year, as per Moneycontrol, the company filed a lawsuit against the series. They further called it, "ill-motivated, incorrect, misleading documentary depicted through some disgruntled people who hold personal grudges". Despite the controversy, the series went on to gain major viewership and it was on the top of the list on the streaming platform.