Sunny Deol Is Undergoing Treatment In US For Back Injury; Here's More About Star's Health 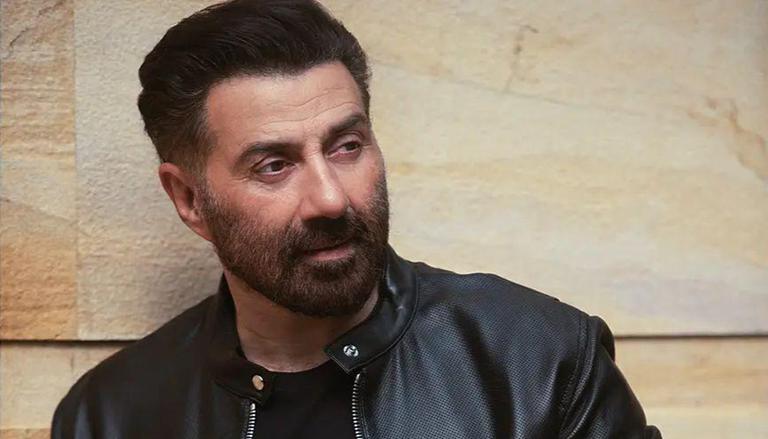 
Actor-politician Sunny Deol is not in good health these days and has jetted off to the US for his medical treatment. The actor who has his professional commitments lined up injured his back a few weeks back while shooting for one of his projects.

Sunny Deol getting treatment in the US for a back injury

Due to his injury, Sunny, who is a Lok Sabha MP from Gurdaspur, Punjab, had to miss the oath ceremony of President Droupadi Murmu that took place on July 25.

"Sunny Deol sustained a back injury a few weeks ago at a shoot, he was undergoing back treatment first in Mumbai, and then he flew to the USA for his back treatment two weeks back. The presidential elections happened during this time and he was not in the country as his treatment is still not over. He should be returning to India post his recovery," ANI quoted the spokesperson saying.

Despite the illness, the actor while his stay in the US, has been treating fans with lovely memories from the past.  On Tuesday, the Ghayal actor shared a lovely picture with his father and veteran actor Dharmendra along with his brother Bobby Deol on Instagram. He captioned the happy image: "Happiness is Loving And Being Loved. That's what Life Is," and added the hashtags #life, #love, #loved.

Meanwhile, on the work front, Sunny will be seen sharing screen space with Pooja Bhatt and Dulquer Salmaan in R Balki's Chup. He also has sequels to some of his prominent films like Gadar 2 and Apne 2 in the pipeline. Sunny also has Soorya in his kitty. Reportedly, the film is a Hindi remake of the Malayalam crime thriller Joseph. In April, he unveiled his look from the film in which he was seen sitting on a staircase, looking lost in some deep thoughts."Describing his character, Sunny wrote, "He had all the happiness, but then the journey of life took away his happiness and he was left with hate, anger, and vengeance. But Soorya found a purpose....#Soorya," Sunny had posted.