Sunny Leone, on Saturday, shared a video on social media, in which her husband Daniel Weber can be seen grooving to Kangana Ranaut's 'London Thumkda'. Watch 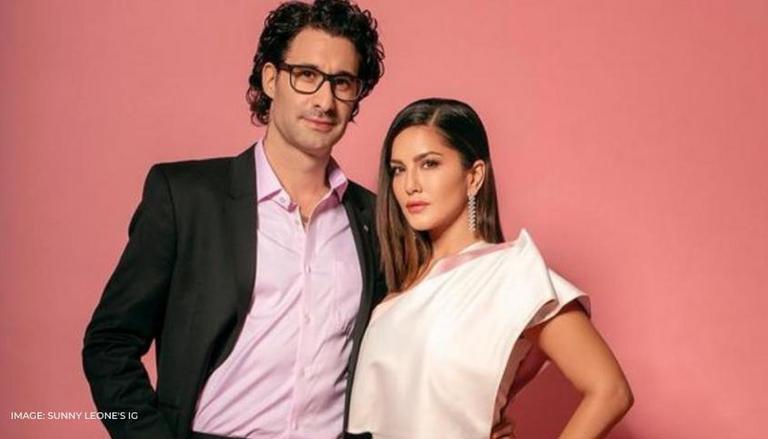 
Bollywood actor Sunny Leone, on Saturday, took to her social media handle and treated her 45.9M Insta fam with a video featuring her husband Daniel Weber. Interestingly, in the candid video, Sunny Leone and Daniel Weber were seen dancing to Kangana Ranaut's popular song London Thumakda from the 2014 film Queen. While Sunny can be seen nailing the hook step of the song, Daniel can be seen trying to match his steps with Sunny, on what appears to be a terrace.

Amid that, someone can be heard laughing at Daniel's fail attempt in the background. Instagramming the video with a goofy caption, Leone wrote, "Anyone can dance to Good music , doesn’t mean music makes everyone a good dancer" (sic), along with a laughing emoticon.

In no time, the video post managed to garner over 3M views and is still counting. While a section of fans went gaga over the couple's goofy dance, another section flooded the comments section with laughing emojis. A handful of fans of the actor from Kerala also wrote compliments for her in Malayalam. 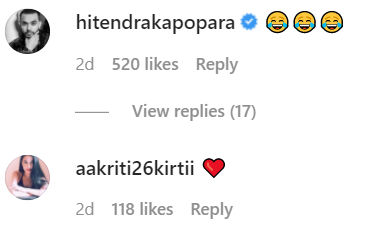 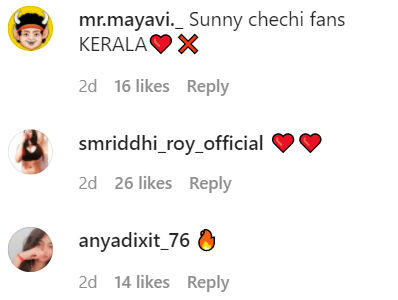 Interestingly, this is not the first time when the couple's hilarious dance video has won over the internet. In May 2021, the couple had danced together for a video post, in which they revealed the secret behind their successful marriage. The clip, titled 10 years together", showed the couple dancing together while sharing "5 ways of keeping the spark alive" - 1) Always communicate, 2) Plan date nights, 3) Cook together, 4) Make each other laugh and 5) Appreciate each other". Captioning the video, Sunny had written, "Together till grey". The video had bagged an overwhelming response with 900k+ double-taps and is still counting.

READ | Sunny Leone and Daniel Weber purchase a classy new Maserati; give fans a look into it

On the professional front, the 40-year-old actor is currently hosting the 13th season of MTV's series Splitsvilla. Her last silver screen project was Diljit Dosanjh and Kriti Sanon starrer Arjun Patiala, which was released in 2019. She played a brief role in the comedy-drama film. As of now, apart from Splitsvilla, the actor has not updated her fans about any of her upcoming projects via social media.

WE RECOMMEND
Sunny Leone turns into the 'dancing girl' emoticon, says, 'finally found her'; watch
Sunny Leone excited that lockdown is 'almost over'; says 'time to go back to Baby Doll'
Sunny Leone asks fans who's their favourite 'Splitsvilla' contestant; read the responses
DYK Sunny Leone was the first Indian celebrity to launch her own mobile app in India?
When Sunny Leone revealed that her husband Daniel Weber thought she was a lesbian