Sunny Leone has shared several videos where she is seen pranking the crew on the sets of Splitsvilla X3. The actor recently got payback for it. Check out. 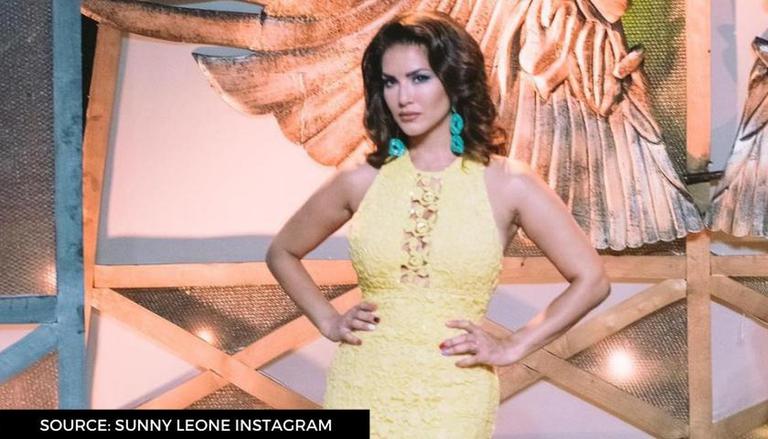 
Seems like Sunny Leone enjoyed her time on the sets on Splitsvilla X3. The actor has shared several clips on her Instagram where she is seen pranking crew members and contestants amid the shoot. On June 3, she took to her Instagram to share a video of her getting a payback as one of the crew members played a prank on her. She also warned the crew member as she said, "wait for it".

In the video, Sunny Leone is standing in the dome of Splitsvilla as she was all set to welcome contestants to the next dome session. She is seen standing on a platform by taking support of her makeup artist when one of the crew members puts a stick in her ear and Sunny gets stunned. She looks back and laughs looking at the crew member. Sunny Leone is spotted donning a multicoloured asymmetric print gown with a sleek hairdo. Take a look at the video. 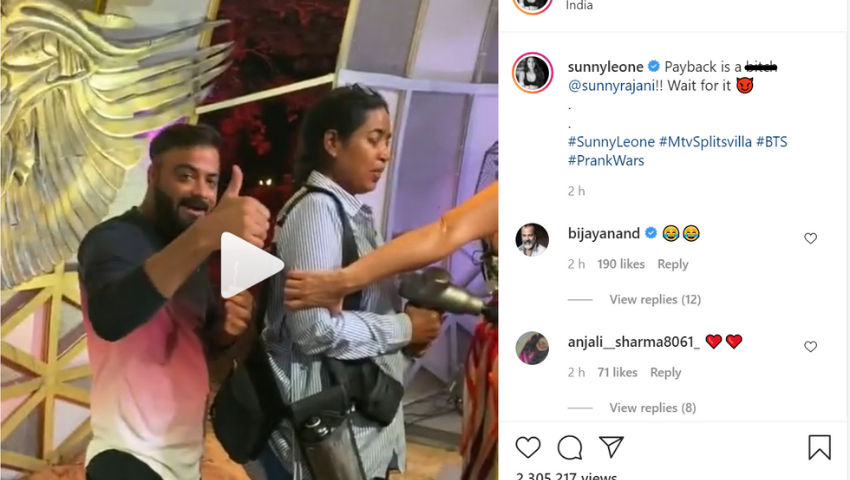 Within an hour, the video managed to gain a lot of attention on social media. The video has more than a million views and still counting. Several fans of the actor left red heart emoticons on Sunny Leone's Instagram post. Check out.

READ | Sunny Leone's extreme measure to ensure no one reads her phone conversations; take a look 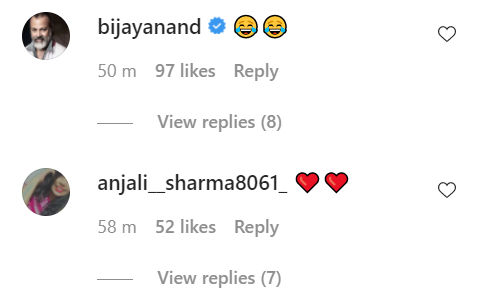 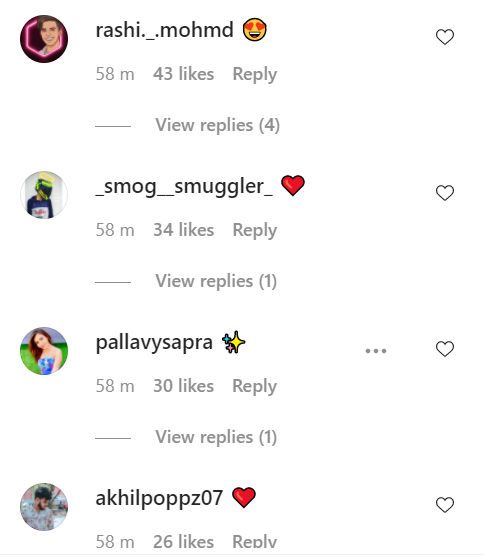 Sunny Leone's latest Instagram post is tagged as payback as she has been pranking the crew members for a long time now. The actor shared a video on May 28 where she was seen pranking the crew during a lunch break.  The video started with Sunny entering a hall, where the team members can be seen having their lunch. Sunny came and shockingly exclaimed that the lunch break is over and they all are supposed to start the shooting.

However, the actor gets asserted after seeing a crew member as she knew if he will be there no one is going to believe her while pointing out at him. Sunny Leone shared the video and wrote a short caption, which read, "Prank gone wrong", along with a facepalm emoticon. In the video, Sunny can be seen sporting a casual look as she wore a neon tank top teamed up with blue denim and a white cap.