Sunny Leone Stuns In All Black Outfit, Flaunts Her Catwalk Skills At Home

Actor Sunny Leone shared a video of herself as she enjoyed a catwalk in a stunning black dress. Fans mentioned that she looked gorgeous in the video. 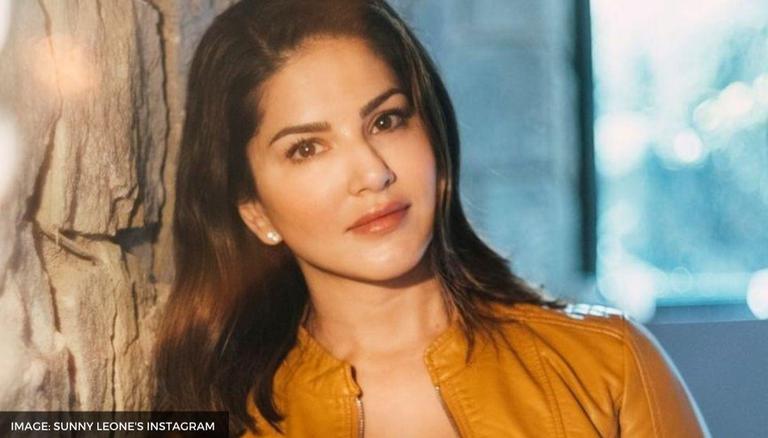 
Bollywood actor Sunny Leone is currently shooting for her show MTV Splitsvilla X3. She is often seen sharing her outfits on her social media handles. She recently did a catwalk at home and flaunted her outfit. Take a look at how she stunned in her cutout dress.

Sunny Leone took to her Instagram handle to share a video of herself flaunting her catwalk. She wore a black cutout dress that showcased her mid reef. She straightened her hair and accessorised her outfit with a golden sleek necklace. She paired her outfit with black tie-up heels. As soon as the video was shared on her Instagram account, her fans commented with all things nice. They flooded the comment section with heart and fire emojis. Actor Bijay Anand mentioned that her video was simply 'wow'. Here are some of the comments on Sunny Leone's video. 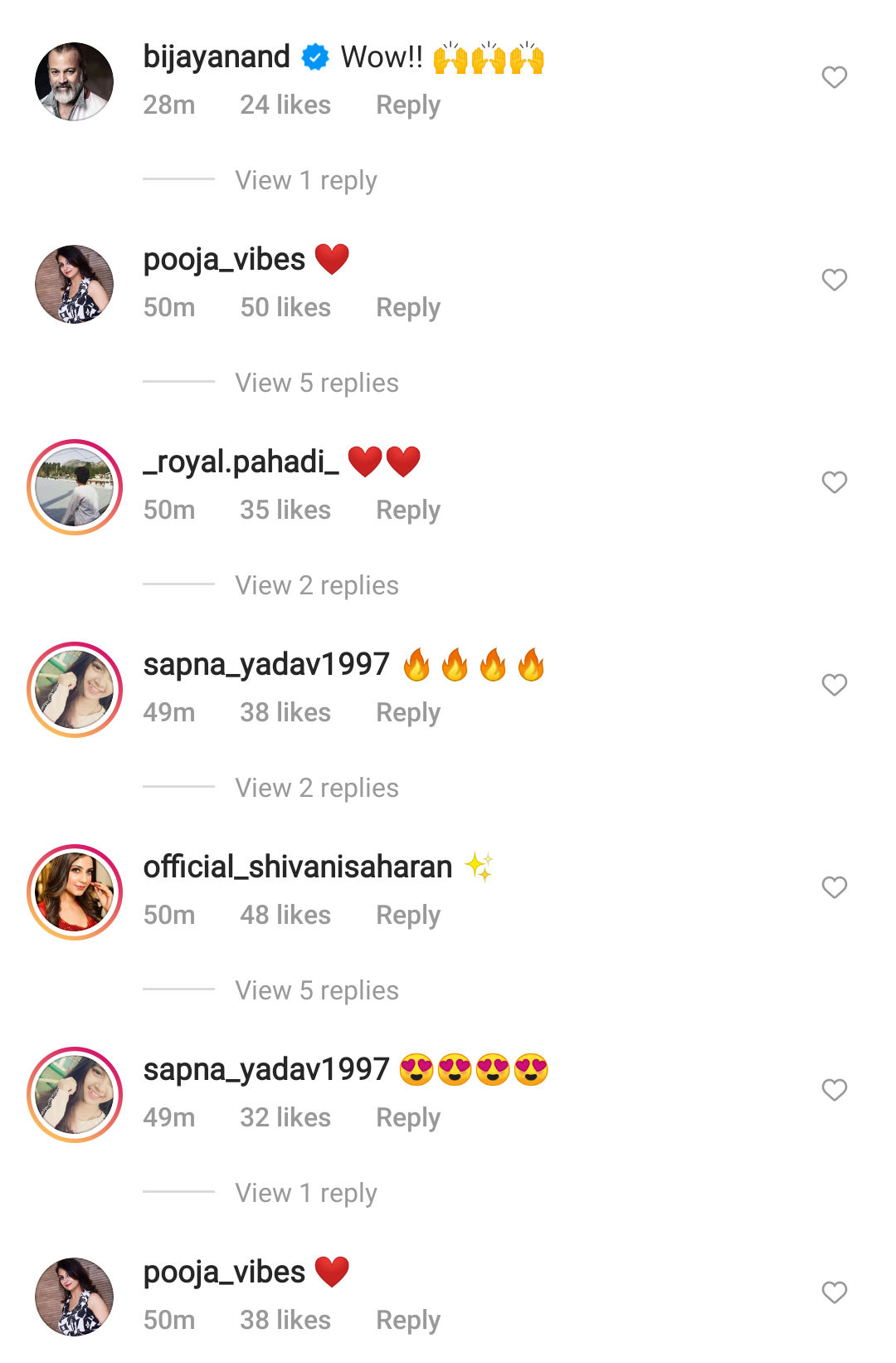 Sunny had also recently shared a video of her manager Sunny Rajani pranking her on the sets of Splitsvilla X3. In the video, Leone was getting ready for her shot while Rajani tickled her in her ear and scared her. She wrote that he took revenge after she pranked him the last time. Sunny wore a colourful gown and had her hair tied in a bun. She also shared a picture with her co-host Rannvijay Singha. The duo was seen posing on the sets of the show. They had two gavels in their hands while posing for the picture. She wrote, "Looks more like the game whack a mole!!" Here are Sunny Leone's photos and videos from her Instagram.

She also shared a hilarious picture of herself as she climbed up a tree. She wore grey pyjamas and a black shirt. She completed her casual look with black sunglasses and tied her hair in a bun. Sunny was engrossed in using her phone. She wrote, "When you do everything you can to make sure no one else can see your Conversation." She also shared a video of herself wearing a golden lehenga. She grooved to the music that was being played in the background. She wrote that she had no moves but she wanted to own it anyway.