Supriya Pathak's performance as Hansa from Khichi earned her a lot of appreciation. The actor has now revealed if there will be a new season of the sitcom. 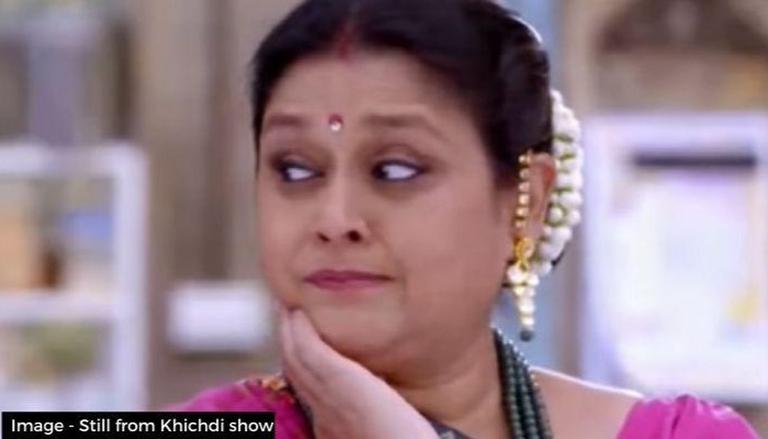 
Actor Supriya Pathak has etched herself in the memories of viewers with the character of Hansa Parekh that she played on the sitcom Khichdi. The show has three seasons and the first one aired on television in 2002. Fans of the show are eagerly waiting for an update on the fourth season of Khichdi. Here is everything one needs to know if there is going to be another season of this popular sitcom.

Supriya Pathak on Khichdi's next season

In an exclusive interview with Pinkvilla, Supriya Pathak revealed that she is 'dying' to play the role of Hansa again. She said that she loved her and it is one character she has not had 'enough' of. Describing Hansa's characteristics she revealed that she is so carefree. She further said that Hansa will be unfazed by the pandemic and will only be wearing colourful masks throughout. Elaborating more about Khichdi's next season, the 60-year-old revealed that this decision is on the producers of the show.

Supriya Pathak as Hansa and other cast members of the show

The plot of Khichdi revolves around the Parekhs who are a typical Gujarati family bantering about the most little things. Each member of the Parekh family is very different and has a unique take on things. The cast of the show included Anang Desai, Rajeev Mehta, Jamnadas Majethia, Vandana Pathak and Nimisha Vakharia alongside Supriya Pathak. Supriya's dialogues from the show are a meme fest for netizens on social media as well. A movie titled Khichdi: The Movie was also released in 2010 featuring the same cast.

The actor has starred in several popular movies to date. Some of the memorable roles that she played were in Goliyon Ki Raasleela Ram-Leela, Kis Kisko Pyaar Karoon, Ramprasad Ki Tehrvi and Wake Up Sid. She was last seen in the series The Big Bull wherein she played the role of Hemant Shah's mother. Her popular television roles were in Ek Mahal Ho Sapno Ka, Baa Bahoo Aur Baby, Tu Mere Agal Bagal Hai and Jaane Kya Hoga Rama Re. She has won several awards and accolades for her performances as well.