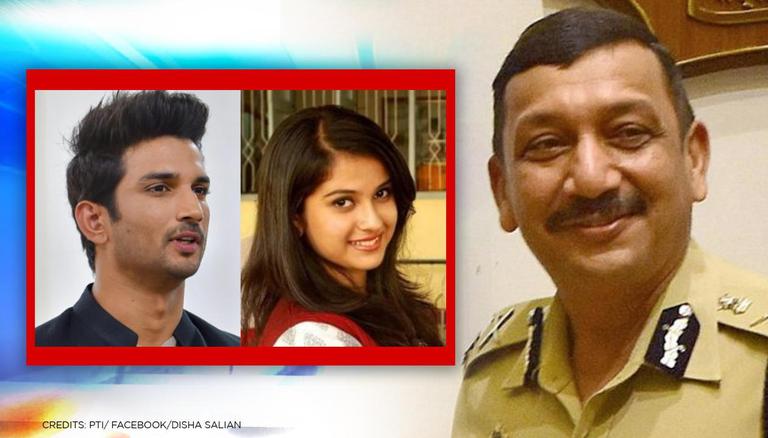 
Close to a year after the death of Sushant Singh Rajput, his fans continued to seek answers into his death. The ‘SSRians’ have been unhappy over the lack of updates from the Central Bureau of Investigation in the case. However, there seems to be a ray of hope for them after a new Director Subodh Kumar Jaiswal took over the agency probing the controversial case.

On Wednesday, some of the SSR fans also marked ‘Disha Salian Day’ to honour the birth anniversary of the ex-manager of Sushant, who died after allegedly falling from a building two weeks before Sushant’s death on June 14. Many celebrities including politicians have alleged a link between the deaths of Disha Salian and Sushant, and that both were not ‘suicides’ as it was earlier claimed.

Numerous netizens expressed their ‘full faith’ in the new CBI director in making a breakthrough in the cases. They were assured of a ‘winning’ the battle and remembering Disha’s birth anniversary, they hoped that both receive will 'justice.'

And we have full faith
That our New CBI Director Subodh Kumar Jaiswal ji will give absolute justice ⚖ and leave no stone unturned!!
New hope for India 🇮🇳
New hope For SSRIANS 🌐
Disha Salian Day !!

Okay, so this is final now. Wish SK Jaiswal the best in his new innings & hope he is able to fulfill the hopes that the country has in the CBI to solve the most complicated cases in the country. We are all hoping the Sushant case moves fast now!
Remembering Disha Salian https://t.co/JETONjvkVs

Hope you are feeling enthusiastic after getting new CBI Director !

Let's roar together for Disha and Sushant to ensure their justice !

Sushant was found dead at his Mumbai residence on June 14.

The CBI had taken over the case on the instruction of the Supreme on August 19. This was after Bihar government recommended a CBI probe into the FIR registered by Sushant’s father KK Singh against Rhea Chakraborty, after the Bihar Police, that had lodged the case, alleged non co-operation from Mumbai Police that was initially investigating the case.

The CBI had conducted the questioning of numerous persons linked to the case, and some of the names were also linked to Disha Salian. However, there has been no major update in the case from CBI for the last few months. The only update that has given fans hope has been that it had not ruled out any angle, clarifying that they were looking into all aspects.