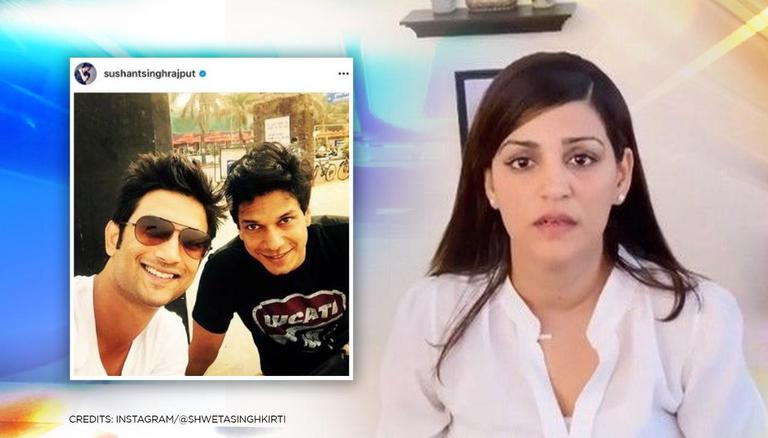 
While Sushant Singh Rajput made many friends on his way to stardom, there were some who had been with him throughout his journey. One of them had been Mahesh Shetty, with whom he shared a strong bond ever since they worked together on their breakthrough serial Pavitra Rishta. As the actor celebrated his birthday, one of those to convey greetings was SSR’s sister Shweta Singh Kirti.

Sushant had a heartwarming wish for Mahesh Shetty last year. Sharing a selfie, the late actor had called him his ‘jaan’ (life). The post was his sixth–last post on Instagram before his untimely demise on June 14, which is set to complete a year next year.

Shweta shared a screenshot of this wish from last year to convey greetings to Mahesh and wished him happiness.

The actor also replied to the wish and, conveying his gratitude, stated that it meant a lot.

Netizens too got emotional and missed Sushant, after reading this post. 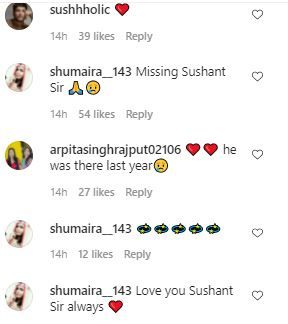 It is also said that the last person Sushant called before his death was Mahesh Shetty, though he could not pick the call up unfortunately.

Another person close to Sushant who had conveyed greetings to the Bade Acche Lagte Hain star was Ankita Lokhande. The actress, who had also worked on Pavitra Rishta, where she fell in love with Sushant, had landed at Mahesh Shetty’s residence, along with her boyfriend Vicky Jain and cut a cake. She had written how he had not aged, but their friendship had grown stronger and become ‘unbroken.’