Just ahead of late actor Sushant Singh Rajput’s death anniversary on June 14, his sister Shweta left a message for fans before going to the mountains. 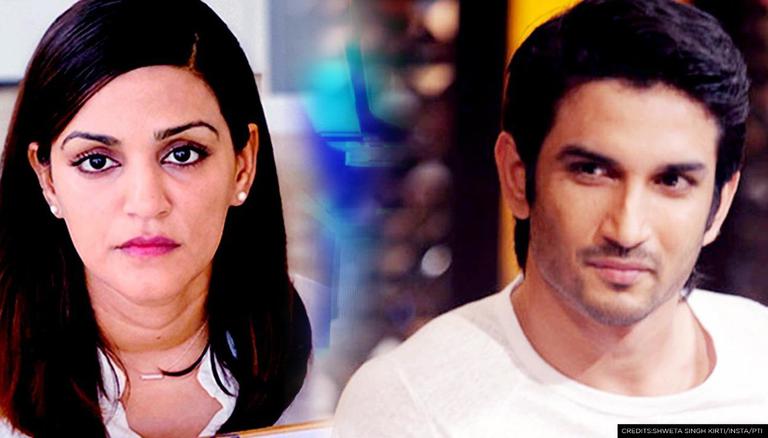 
Just ahead of late actor Sushant Singh Rajput’s death anniversary on June 14, his sister Shweta Singh Kirti left a message for fans before going to the mountains. Shweta would be spending the month on the mountains in solitary retreat while cherishing his sweet memories in silence without having any access to the Internet or cell services.

Shweta's message before leaving to mountains

Before jetting off, Shweta took to Instagram and penned a message for his fans while seeking the blessings of all before leaving. “Off to the mountains for a month of Tapas, Sadhana, and Prathana. Asking for everyone’s blessings.” Fans of the actor were quick to send in their wishes and prayers to Shweta as she leaves for her sojourn journey into the mountains. There were some who recalled the memories of Sushant while the rest offered a ray of hope that things will be positive when she returns. One of the users wrote, “ I will fight for Sushant till the end and will seek justice for him.” Another user wrote, “Pls take care Shweta, we are still fighting for him.” A third user chimed in and wrote that “Sushant will always be present in our heart and soul.” Another echoed similar sentiments and wrote, “Best wishes, stay hale and hearty.”

Shweta had earlier informed about her journey on Instagram where she wrote that she wanted to relive the moments that were spent with him. Shweta wrote that though his “physical body had left a year back”, yet his values and legacy are still thriving. “I am going on a solitary retreat for the whole month of June in the mountains. I won’t have access to the internet or cell services there. Bhai’s one year of passing on will be spent cherishing his sweet memories in silence. Though his physical body has left us almost a year back, the values he stood for still live on,” she wrote on Instagram.  The actor passed away on June 14 last year. He breathed his last in Mumbai’s Bandra residence. The CBI had taken over the case on the instruction of the Supreme on August 19.