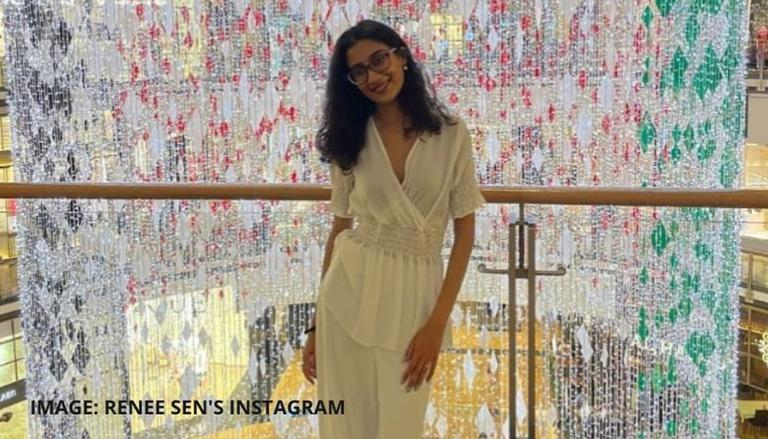 
Sushmita Sen's daughter Renee Sen recently conducted an 'Ask Me Anything' session on her Instagram. The young actress answered various questions asked by the users. A few of the questions asked Renee about her relationship status and also about her current and ex-boyfriend. 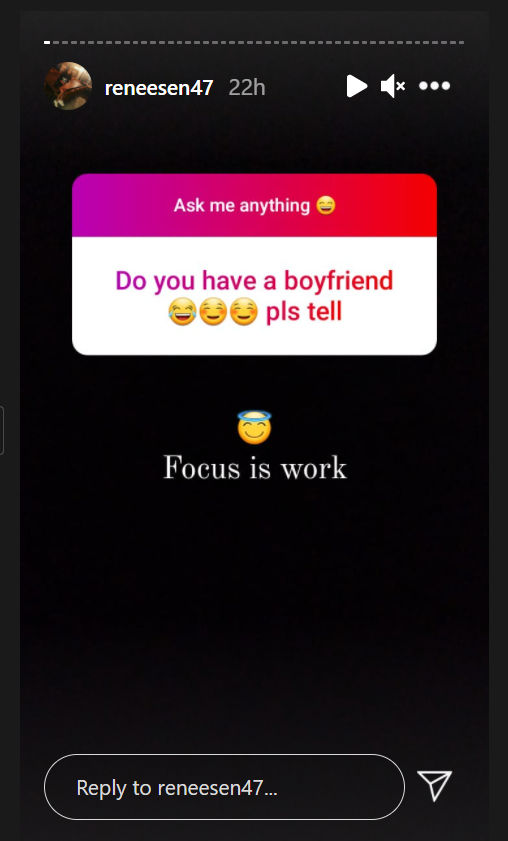 Sushmita Sen's daughter Renee Sen was asked whether she was dating anybody and who was her current boyfriend, to which she replied that she was currently focusing only on her work. She also added an emoji with a halo. 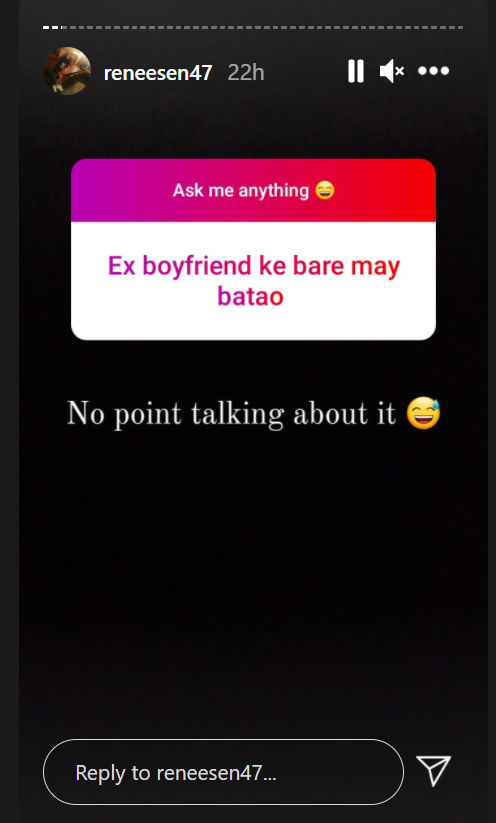 Another user asked her to share details about her ex-boyfriend, to which Renee replied that there was no point talking about it. One of her followers also took this opportunity to ask her to share something about her future boyfriend. The actress replied that she wished she could time travel and answer that question.

READ | Sushmita Sen says ‘past is a place of reference’; asks fans to stay in the present 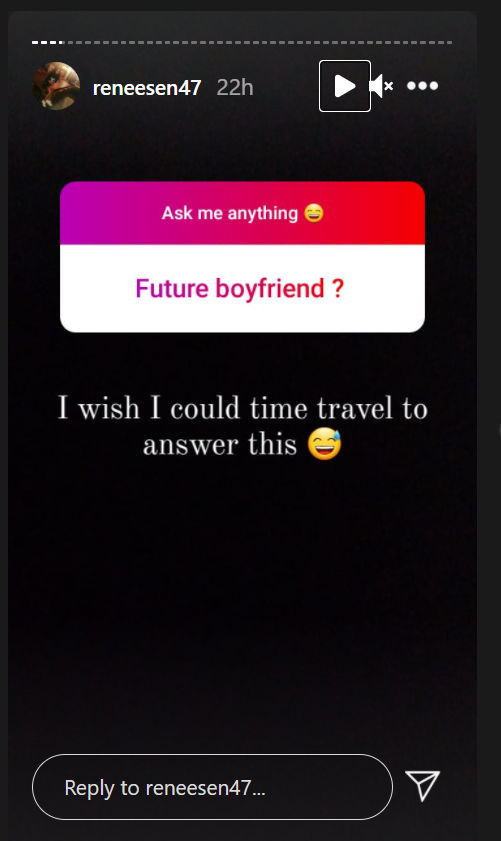 One user also asked Renee if she would date someone who stays one hour away from her house. She said that at the moment, she had no interest in dating and was completely focused on her work. 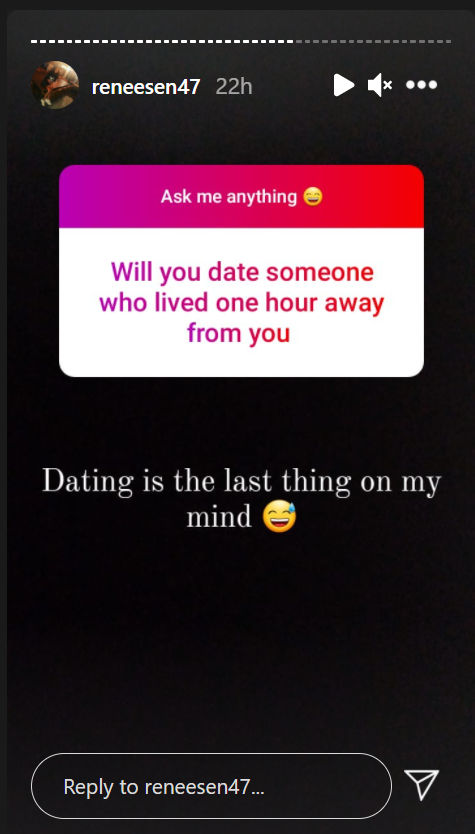 On the work front, Renee is preparing for a career in the movie industry and marked her acting debut with a short film named Suttabazi. In an interview earlier this year with Bollywood Bubble, Renee had revealed that being Sushmita Sen's daughter has been the biggest privilege and that according to her, it will be the biggest disservice if she is not honest with her work.

On the other hand, Sushmita Sen recently received critical acclaim for her role in the crime drama web series Aarya. The series marked the actress' comeback after several years and also marked her debut in digital series. The series revolves around Aarya, an independent woman who enters the mafia gang, in order to seek vengeance for her husband who is murdered and also protects her family. Sushmita's performance in the show received praises from critics. Sen received the award for Best Actress – Female, at the Filmfare OTT Awards, with the series receiving eight nominations. The makers have also confirmed a second season of the series.