'They Should Take Inspiration From Me Rather Than Abusing Me': Kangana Ranaut Comments On The Manikarnika Row

Actress Kanaga finally commented on the Manikarnika row and extended a message to her naysayers saying they should take inspiration from her rather than abusing her.

'Manikarnika: The Queen of Jhansi' has been riddled with controversies ever since the film released. The ongoing conflict between Bollywood actress Kangana Ranaut and director Krish owing to the credits for the film is making the headlines lately. 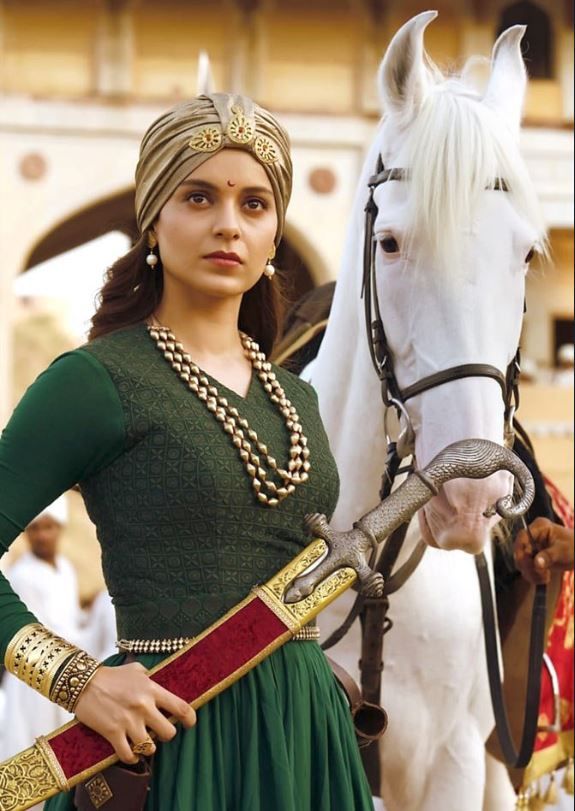 Several celebrities have extended their opinion on the same, while some came in support of the director saying he should get his deserving credit, others are of the opinion that Kangana deserves the lead credit for captaining the ship when Krish left the film in the middle of its making.

Finally, actress Kanaga commented on the row and extended a message to her naysayers. As per media reports, she said that she completely acknowledges their contribution to the film and they have also been given their due credit.

Talking about the complaints of the younger actors that Kangana has cut out their scenes, she said to National Reporter, "If today I am having the power to make a movie on my own terms then I have built myself to this position. In the initial days, my roles were also cut, I was thrown out of movies at the last moment, but I have struggled through it all to reach where I am today. In that case, the actors who complain their roles are being cut should take inspiration from me rather than abusing me." 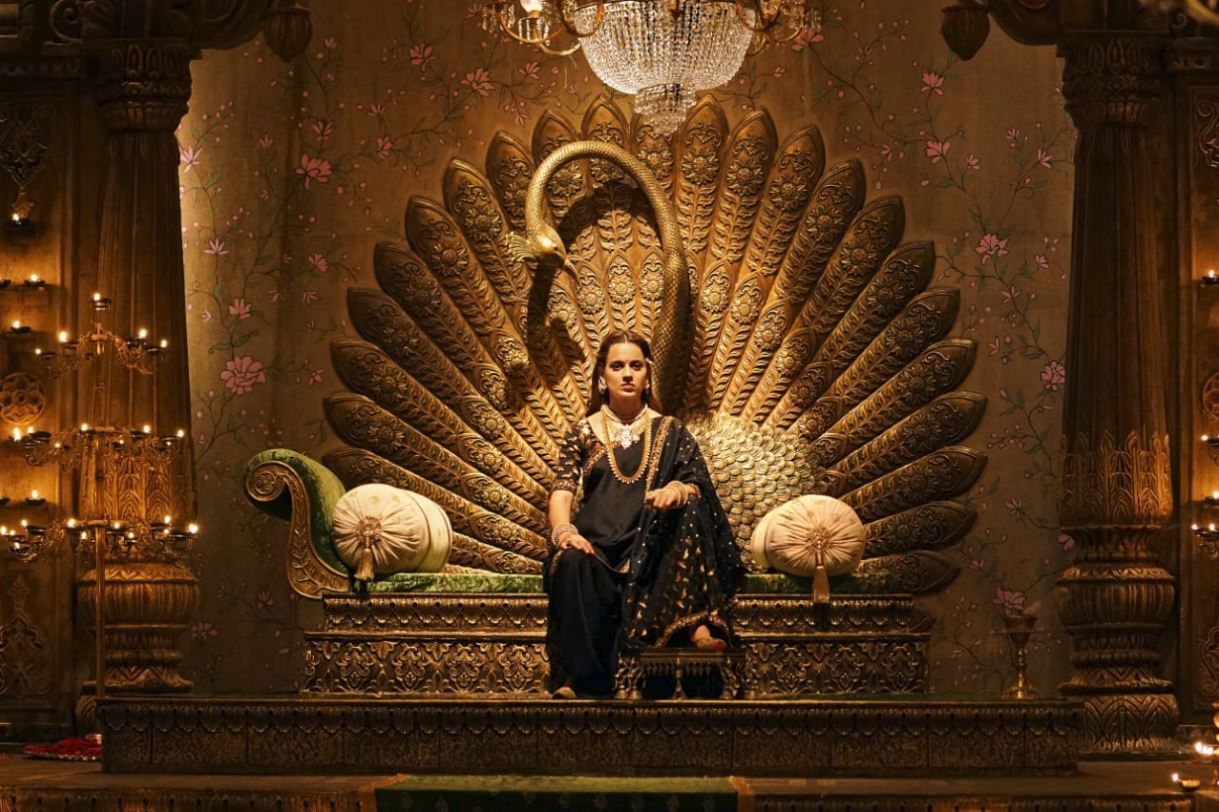 Talking about Krish, she further stated that "he is the one who bestowed all his duties upon me and left. Even if he has shot some scenes for me, at the end of the day it was my call to decide what goes up on the screen."

'Manikarnika' was one of the most anticipated films of 2019, and the period drama is based on the life and struggles of Rani Lakshmibai of Jhansi and her war against the British East India Company, during the Indian Rebellion of 1857. Apart from Kangana Ranaut the film also stars Atul Kulkarni, Suresh Oberoi, Danny Demzongpa, Jisshu Sengupta and Ankita Lokhande, in pivotal roles. The film that released on January 25, has been currently riding high on success. It has collected over Rs. 60 crores at the Box Office in a week.

PEOPLE HAVE PLEDGED SO FAR
'This marks the beginning of a new phase in her life', says an ecstatic Tusshar Kapoor as Ekta welcomes newborn Ravie
'Sandeep Aur Pinky Faraar' to get a new release date to avoid clash with 'Sonchiriya' and 'Luka Chuppi'
Tiger Shroff's heartfelt birthday wish to father Jackie Shroff is unmissable
Diana Penty's traditional outfits to take inspiration from. See pics
Sonakshi Sinha, Kangana Ranaut, Alia Bhatt give interesting twists to checkered prints
Arjun Rampal is a doting father to his kids as is evident from his adorable Instagram feed
Nora Fatehi and Salman Yusuff Khan dance on the streets of London
Vin Diesel and Michelle Rodriguez feature in an intense teaser of 'Fast and Furious 9'
DO NOT MISS
KISHOR'S DARE TO NITISH
MAHARASHTRA MULLS NATIONAL ANTHEM
JDU BIHAR PREZ RUBBISHES REMARK
PRASHANT KISHOR REFUSES TO COMMENT
US:TRAVEL BAN FOR CHINESE OFFICIALS
LIFE INSURANCE FOR NRI IN INDIA