Jackie Shroff is going to play an important role in the upcoming show, 'Ok Computer'. Krishna and Tiger Shroff reacted to the trailer of the show. 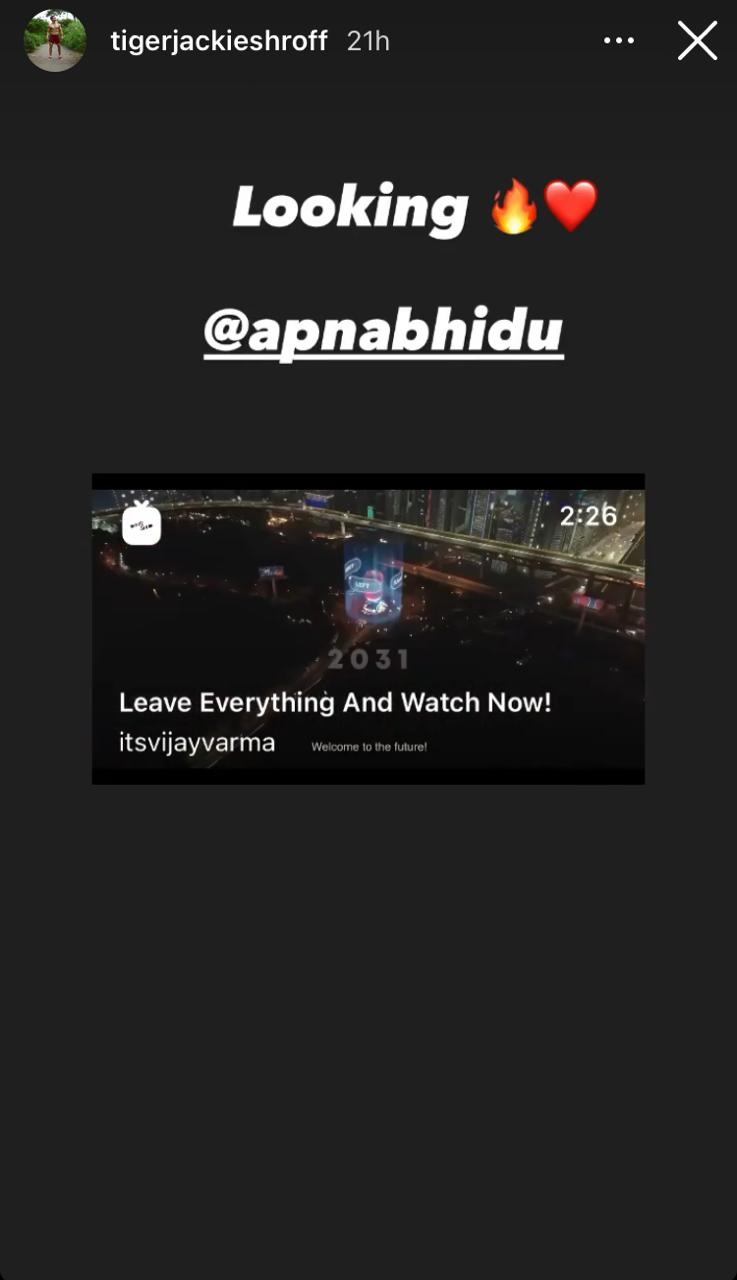 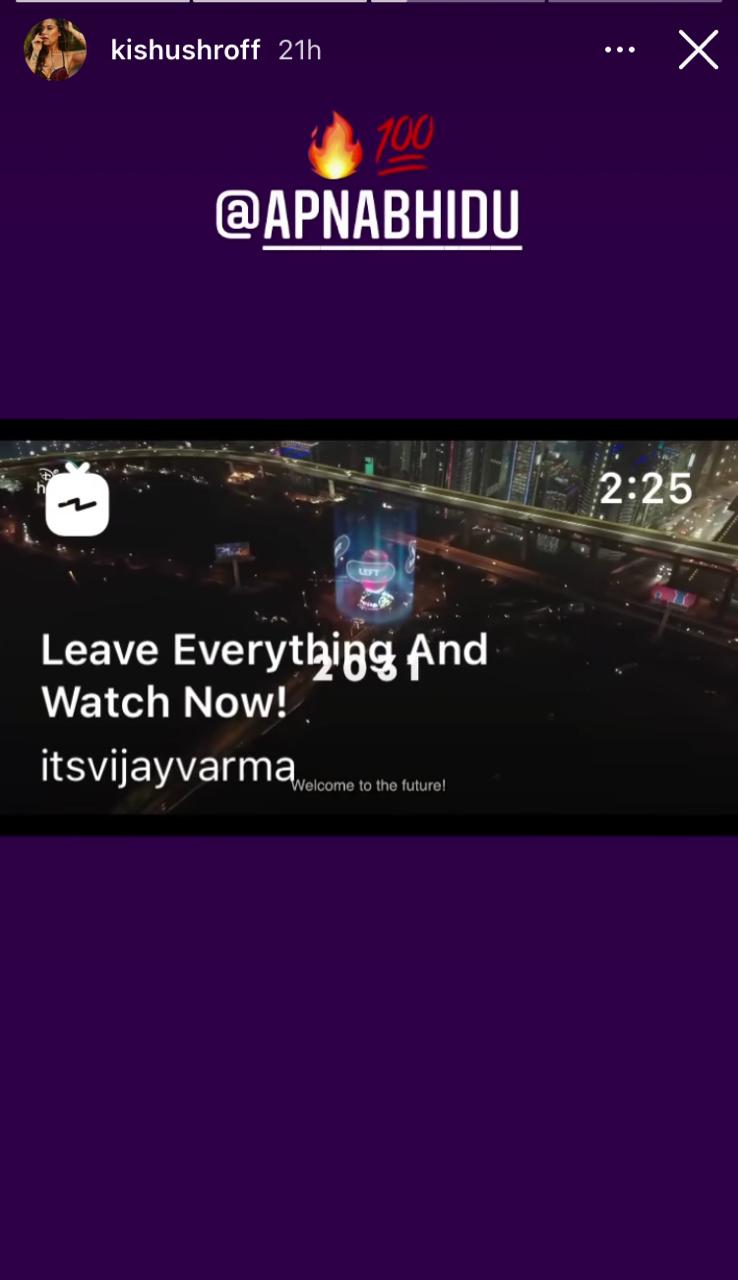 Ok Computer is an upcoming science-fiction comedy series which is helmed by the makers of Ship Of Theseus and Tumbbad. The film follows an unconventional storyline that focuses on the battle between ideologies for or against the growth of technology. It raises important questions about AI (Artificial Intelligence) whether it has made the world much easier or more difficult.

Radhika Apte, Vijay Varma, Rasika Duggal, and Jackie Shroff are a part of the Ok Computer cast. The show is going to release on March 26. The series is created and written by Anand Gandhi and it will be available in Hindi, Tamil, Telugu, Bengali, Malayalam, Marathi, and Kannada.

The show is set in the year 2031, in the quiet town of Goa where a self-driving taxi crashes into a pedestrian, killing him instantaneously. After the accident, several questions arise as to whether who is to be blamed? Is it the CEO of the taxi company or the supervising manager of the night shift? Or could it be the car itself? Cyber cell agent Hari Kundu aka Vijay Varma comes to examine the scene and finds out it was a pre-planned murder but he gets instantly counter questioned by Laksmi aka Radhika Apte who is a part of an organization that is responsible for the treatment of AI and believes that AI can never harm humans.

FilmiBeat revealed that in a media statement, the creator of Ok Computer talked about the show and said that Ok Computer is an attempt to imagine a world of near-future where AI commits a crime and the problem is to find who is to be held responsible. Furthermore, he talked about the show being a small step in a completely new direction. He even added that it creates more space for science fiction entertainment shows in India.