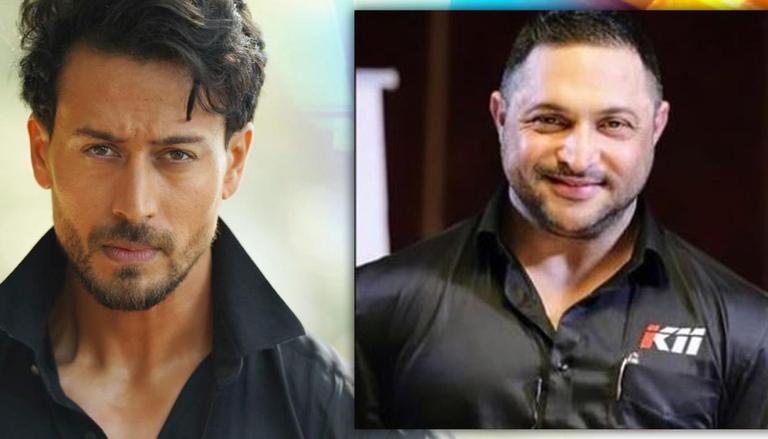 
Actor Tiger Shroff's fitness trainer Kaizzad Capadia passed away on Wednesday, October 13. The actor mourned the shocking demise of his trainer on social media and paid a tribute in his memory.

Tiger has been extensively trained by Kaizzad and has found great support in him. The Heropanti actor took to his Instagram stories to pay special tribute to him. Sharing a photo of the late trainer, Tiger wrote, “Rest in Power Kaizzad Sir (sic).” The cause of Capadia's death is unknown. 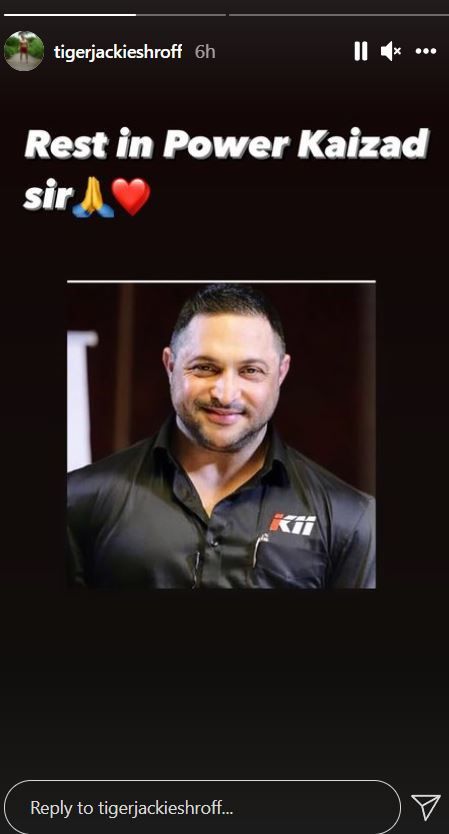 Kaizzad has trained many Bollywood celebrities

Kaizzad was the owner of a fitness academy K11 Academy of Fitness Sciences in Mumbai. He has transformed the lives of many, including Bollywood celebrities like Tiger Shroff. Several B-Town celebs have expressed grief in the comments on the actor's post.

Further, he had said, “For me, any person willing to pay my fees is a “celebrity”. I do not face any challenges while dealing with celebs, especially actors, actresses and models. Their careers drive them. Today, a celebrity who is out of shape can kiss goodbye to his/her career and hence, with so much at stake, they are always extremely driven and disciplined. I always get 100% compliance from them with regards to diet and exercise protocols."

READ | Tiger Shroff on 'War' clocking 2 years: 'The film had made my life very tough'

Tiger Shroff on the work front

Coming to the work front, Tiger Shroff was last seen on the silver screen in Baaghi 3 last year. Currently, he is working on the second instalment from the Heropanti franchise, Heropanti 2. Directed by Ahmed Khan, the film also stars Tara Sutaria in the lead role. Tiger will also be seen in Ahmed Khan's Baaghi 4 and in Ganapath with Kriti Sanon.

WE RECOMMEND
Tiger Shroff impresses fans with tornado kick from 'Spiderman game'; WATCH
Tiger Shroff reveals what 'action heroes' do while 'waiting for shots'; watch
Tiger Shroff appears excited to bring 'Heropanti 2' to the theatres in Eid Next Year
Tiger Shroff and Tara Sutaria's 'Heropanti 2' to release during Eid next year
Hrithik Roshan, Tiger Shroff open up about working in 'War' as film clocks 2 years
Listen to the latest songs, only on JioSaavn.com