Actor Urvashi Rautela took to her Instagram and shared a video of her getting walloped in the gut as she was prepping for her next movie. 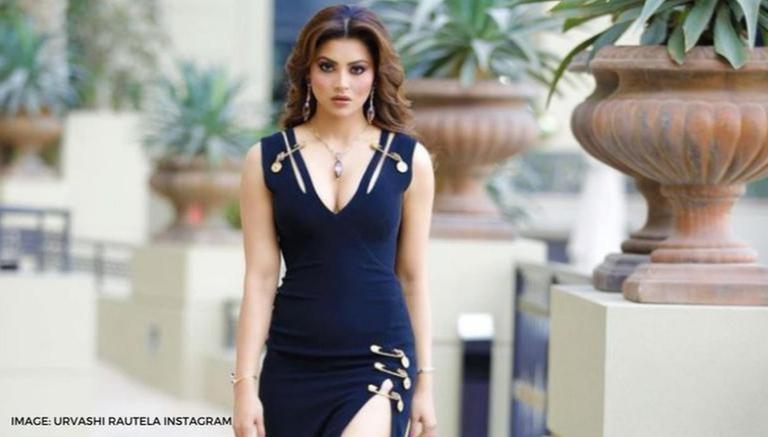 
Urvashi Rautela is all set to appear in an action-packed film and has been sharing videos as she prepares for it. In a recent post on Instagram, she shared a video of her getting walloped in the gut by her trainer. Scroll along and take a look at the video and also know other details about the actor’s upcoming movie.

Urvashi Rautela preps for next movie

The actor took to her Instagram on June 10, 2021, and shared a video of herself from the gym. She was wearing a black athleisure co-ordinate, with her hair tied up. The actor has been undergoing boxing training for her upcoming film, as mentioned in her caption. Her trainer constantly targeted her gut, in order to build her resistance.

She wrote, “NO PAIN NO GAIN… He clocks me right in the gut, Getting walloped is part of my action film, absorbing his blows”. The post has received over 441k likes since it was shared on the social media platform, with comments full of love and appreciation for the actor, by her fans and followers. Take a look at some of them, here.

Urvashi Rautela shared another video of her on June 3, 2021, which also featured her undergoing kick-boxing training. She wrote with it, “Prepping Hard For My Next Action Film 🎥 🎞 Doing My Own Action Stunts Gonna Be So Fulfilling & Something What I Love The Most” followed by a bunch of emojis. The actor expressed that she likes doing her stunts on her own in the movies, without using a body double.

The actor recently made headlines for her appearance in the music video of the song Versace Baby. It was voiced by the Egyptian singer and rapper Mohamed Ramadan. The song was trending on YouTube at the time of its release, however, the dress Rautela wore gained massive attention and was the iconic black and gold safety pin dress by Donatella Versace. Apart from this, the actor is also going to make her Telugu movie debut soon, with the movie Black Rose.

READ | Urvashi Rautela is 'prepping hard' for her next action film; says 'gonna be so fulfilling'