Actor Urvashi Rautela took to Instagram on Thursday to share a photo with Punjabi singer Guru Randhawa. Fans are all hearts for the duo.

Actor Urvashi Rautela took to Instagram to share a monochrome photo alongside Punjabi singer Guru Randhawa. The actor, who recently wrapped up the second shooting schedule of her upcoming web series Inspector Avinash, left the fans amused as they were all hearts for the duo with many calling them the "best couple" in the industry.

Urvashi wrote in her caption, "Mar Jayenge Hum Mar Jayenge with #love #UrvashiRautela and #GuruRandhawa", in the comments. Take a look at the picture and see what her fans reacted to the "couple" here.

Several fans reacted with many heart, fire and love emojis in the comments. One fan praised the duo and wrote, "Best couple in the world, big fan of you India's most beautiful woman in the universe". Another fan wrote, "You both are looking amazing together!". 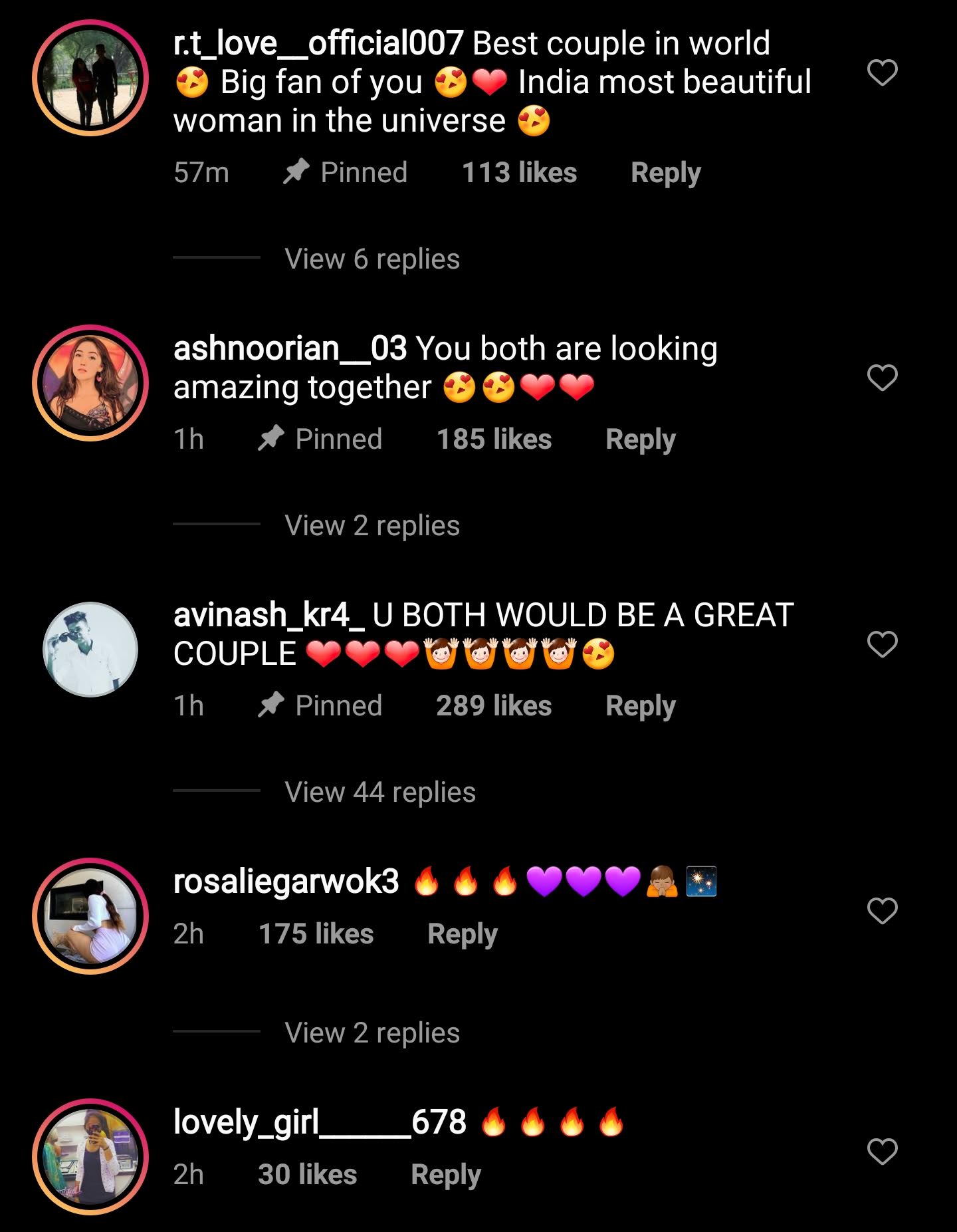 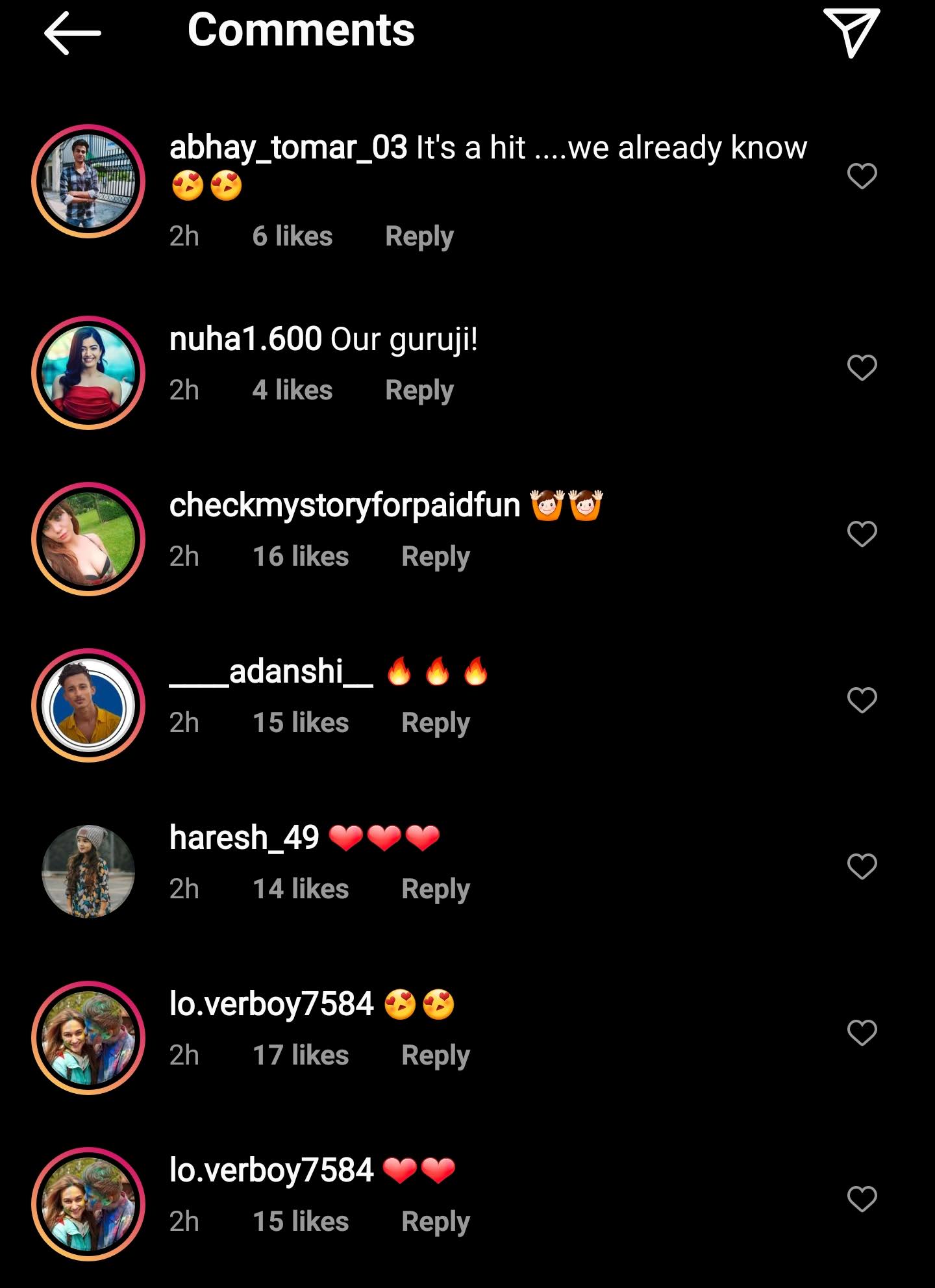 In a now-deleted Instagram post, actor Urvashi Rautela shared a couple of photos from the set with her co-star Randeep Hooda as the actors wrapped the second schedule for Inspector Avinash. Urvashi will play Randeep Hooda's wife Poonam Mishra in the series. It follows Randeep Hooda who plays a real-life based UP cop Avinash Mishra, an encounter specialist who gets into a shootout with dacoits like Nirbhay Gujjar and Jagjivan Parihar.

The caption of her post read, "#InspectorAvinash 2nd schedule wrap!! Every single role brings with it ignorance and insecurity, and so you have to approach it with the same curiosity and humility. Ninety per cent of how you learn is watching great people. When you are surrounded by good actors it lifts your performance I do my homework & prepare myself for the experience of playing a particular character. #Randeephooda #Neerajpathak #Jiostudios #love #UrvashiRautela #ekladkibheegibhaagisi". Take a look at the post here.

Urvashi Rautela recently appeared in the music video Ek Ladki Bheegi Bhaagi Si alongside Ajay Keswani, which has got over 10 million views since it released on March 2. She was also seen in Virgin Bhanupriya, a comedy-drama directed by Ajay Lohan and produced by Shreyans Mahendra Dhariwal. The actor recently shot for Tiruttu Payale-2 remake in Lucknow and Varanasi, with co-stars Vineet Kumar and Akshay Oberoi. During the pandemic, she shot for the Tamil film Black Rose, which is directed by Sampat Nandi and is based on William Shakespeare’s Merchant of Venice.