Varun Dhawan Captures Beautiful Sunset In Juhu, Calls It 'an Opportunity To Reset'

Varun Dhawan took to his Instagram handle to share a photo of him with the beautiful sunset of the Juhu beach on Sunday, he called it 'an opportunity to reset' 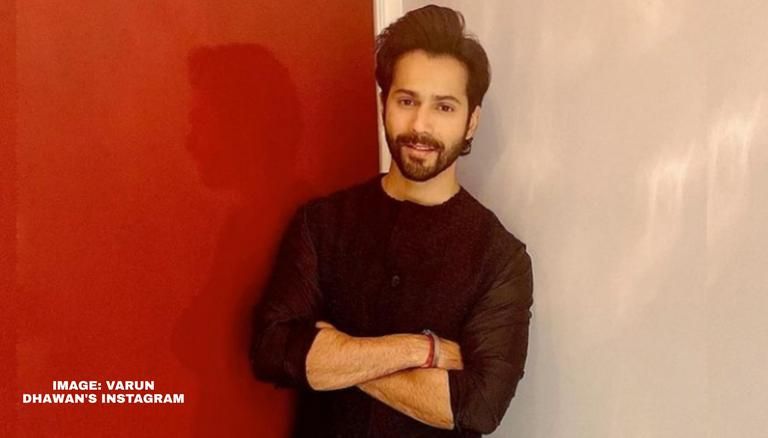 
Bollywood actor Varun David Dhawan took to his Instagram handle on Sunday to share a glimpse of him strolling at the Juhu beach in Mumbai. The 34-year-old actor shared a photo during beautiful sunset along with an inspiring quote. In the picture, the Student of The Year actor was seen in a neon sporty tank top along with a cap. As he posed for a selfie with a subtle smile and the background showed the purple orange hues of the sunset amidst clouds and the still water of the sea afar. To complete the essence of the picture, Varun Dhawan added a quote by Riche Norton that said, "Every sunset is an opportunity to reset".

Varun Dhawan's Coolie No. 1 co-star Sara Ali Khan wrote in a comment, "Credit?" with a surprised emoticon, to which he replied with a laughing face and red heart emoticon. Choreographer Bosco Leslie Martis commented, "Private Beach Bro". One of Varun Dhawan's fan pages commented "Has my comment reached your eyes!!??" to which Dhawan replied "yuppp". His fans dropped comments like "VD don't even think to delete this", "You are looking soo cute", and many more.

READ | Varun Dhawan reveals diet in 'Ask Me Anything'; shares trivia about himself 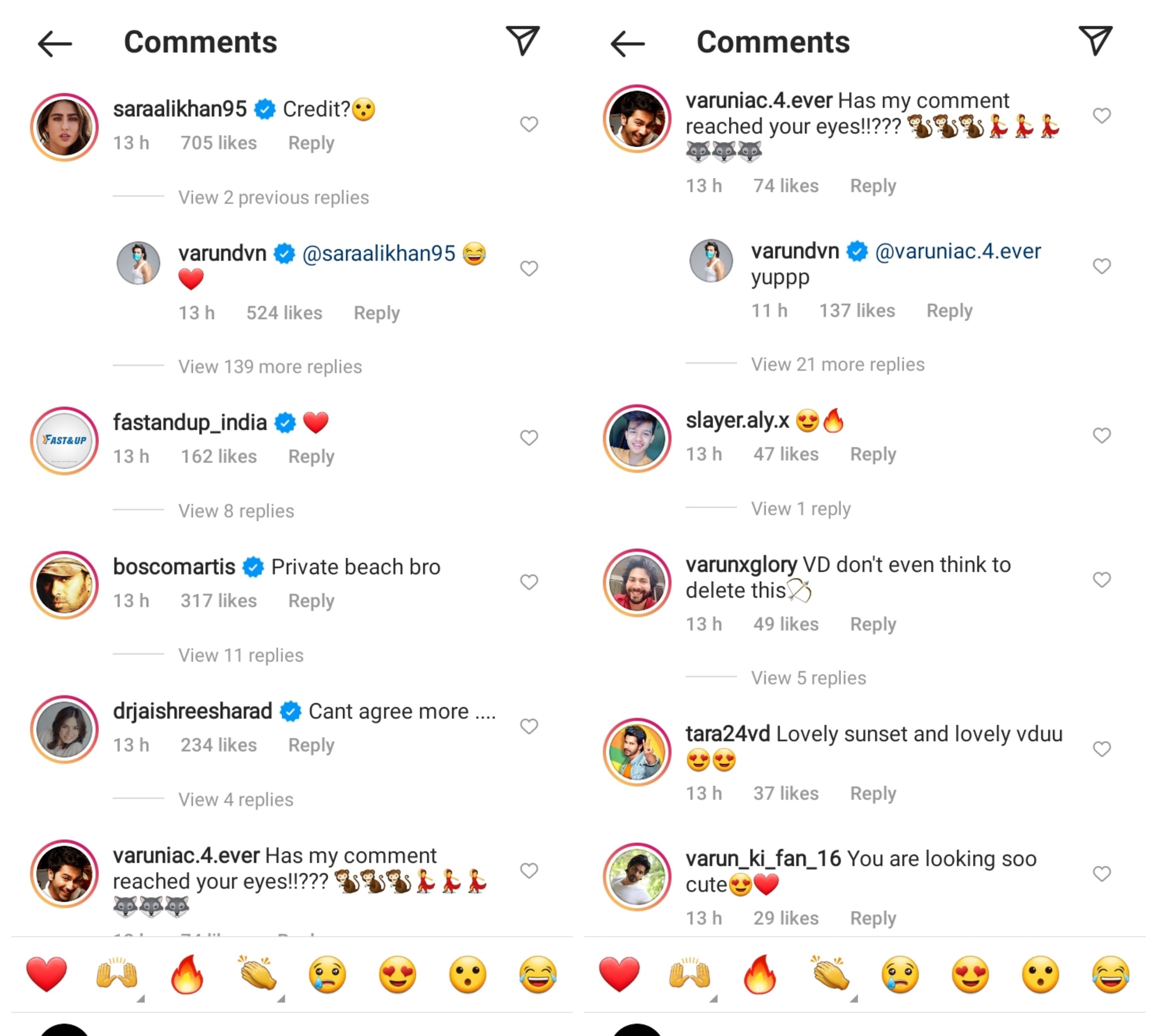 On the occasion of World Environment Day on Saturday, June 5, Varun Dhawan was among several Bollywood celebrities who shared a glimpse of them strolling through flora and fauna. The Judwaa 2 actor shared a video of him walking on a narrow path between a still lake and the backdrop showed the picturesque location of mountains. The video is from Arunachal Pradesh where the actor recently went for the shooting of his upcoming film Bhediya. Varun was seen in a brown jacket and jeans and sported a flat cap. The reel played Musafir Hoon Yaaron track by Kishore Kumar in the background.

On the professional front, Varun Dhawan was last seen in Coolie No. 1 opposite Sara Ali Khan, which released on December 25, 2020, on Amazon Prime Video. Dhawan's forthcoming film Bhediya is directed by Amar Kaushik and he will be seen opposite Kriti Sanon. The film is a supernatural thriller and is slated to release on April 14, 2022. Varun will also be seen in the film Jug Jug Jeeyo alongside Anil Kapoor, Kiara Advani, and Neetu Kapoor.