On the occasion of Makar Sankranti, several pictures of actor Varun Dhawan on kites surfaced online and the actor has been sharing them on Instagram. 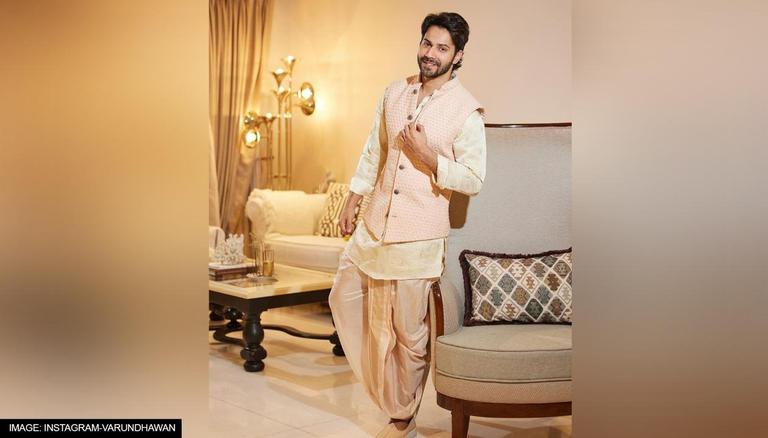 
On the occasion of Makar Sankranti, several pictures of Bollywood's Varun Dhawan on kites surfaced online and the actor has been sharing them on his Instagram account. The festival of Makar Sankranti was celebrated on January 14 and the actor extended his wishes to his fans and followers on the joyous occasion. The actor currently has Bhediya, Jug Jugg Jeeyo and other much-awaited films in the pipeline.

Several pictures of the actor on kites in Andra Pradesh surfaced online on the occasion of Makar Sankranti. The actor shared glimpses of the kites that were creatively decorated with a picture of him and hearts. He posed a few smily and monkey emoticons as he shared the pictures online. One of the kites had the words, 'Varun, effortlessly cool' on it and included a picture of the Bollywood star against an orange background. 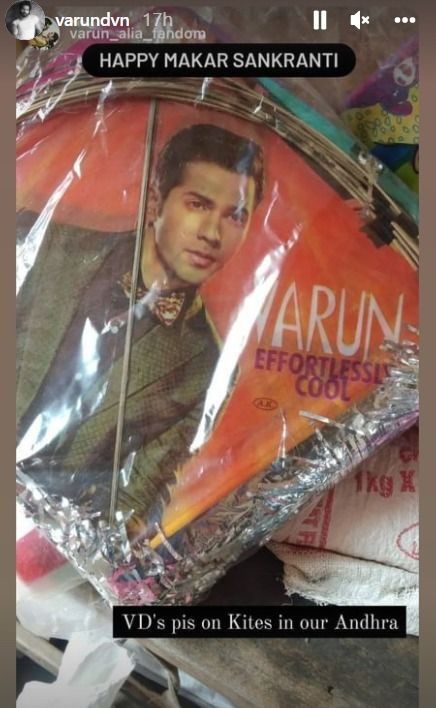 Varun Dhawan on the work front

The actor currently has several films in his kitty and fans await to see him in action on the big screen. The actor's first look from his upcoming supernatural film titled Bhediya was recently released. The actor sported a mysterious look for the film as he was seen against a mystic red backdrop. Apart from Dhawan, the film will also see Kriti Sanon and Abhishek Banerjee take on pivotal roles and will be helmed by Amar Kaushik. The film will hit the big screen on November 25, 2022, and fans eagerly await its release.

The actor will also be seen in the upcoming comedy-drama Jug Jugg Jeeyo, which has an ensemble cast including Kiara Advani, Anil Kapoor, Neetu Singh Kapoor, Manish Paul and Prajakta Koli. The film is scheduled to release on June 24, 2022, and the teaser of the flick promised an enjoyable watch.

The actor recently went on a trip to Moscow as he worked on the film and shared several glimpses from his travels online. He shared a sneak-peek from the trip and was seen having the time of his life in the snow. He attempted skating on ice and was also seen dancing around a Christmas tree as he extended his wishes to fans.