Varun Dhawan shared a fun behind-the-scenes video from the location where he has been shooting for his forthcoming film which has been titled Bhediya, 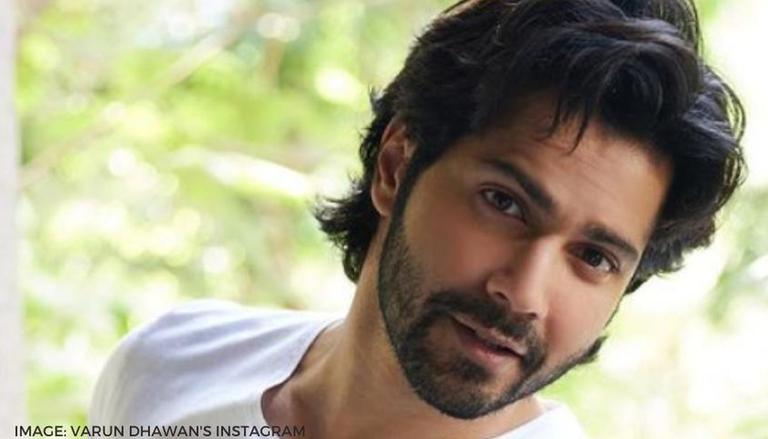 One person asked him for a sneak peek from the sets of Bhediya and Varun Dhawan obliged the follower. Varun Dhawan used Bappi Lahiri’s Yaad Aa Raha Hai Tera Pyaar as the score for his video. In the video, the actor is showcasing the night view of the location where he has been shooting for the film. The video does not give much away but is enough to sate the curiosity of his followers. He is wearing a grey beanie and is sporting a full face of beard. The actor can also be seen wearing dark layered clothing to keep warm.

Bhediya is the next instalment in the Dinesh Vijan horror verse. Varun Dhawan in Bhediya will reportedly play the part of a werewolf and the film has Kriti Sanon as its female lead. The film will be following the Janhvi Kapoor starrer Roohi where she essayed the part of a girl possessed by a witch eager to get married. The last two films in the horror verse have centred on witches so Bhediya is attempting to do something different with the introduction of a different supernatural being. It will be interesting to see what kind of message this film propagates as the last two films were women-centric and had a social message for their viewers. The Bhediya release date has been getting pushed owing to the pandemic but has been locked in at April 14, 2022, as of now.