The wedding pair from Bollywood, Vicky Kaushal and Katrina Kaif celebrated Christmas with friends. Vicky Kaushal also shared a photo of himself and his wife. 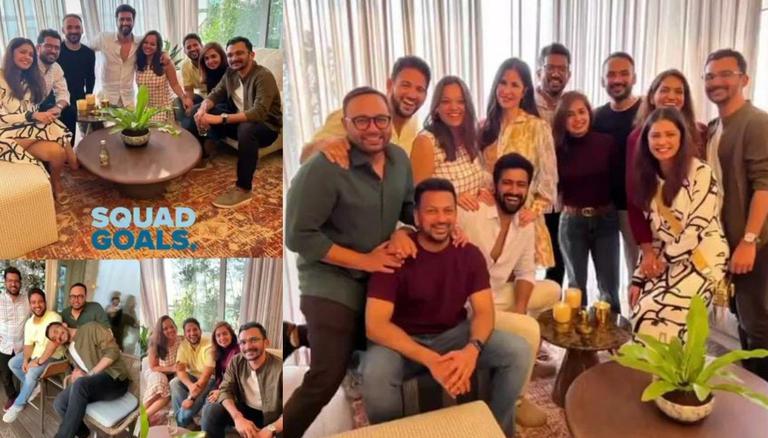 
Bollywood stars celebrated Christmas with great joy and fervour. Families from the Bhatts to the Kapoors congregated to commemorate the annual celebration of the event. Recently married pair from Bollywood, Vicky Kaushal and Katrina Kaif, also celebrated their first Christmas with friends at home. Vicky Kaushal also shared a snapshot of himself and his wife Katrina Kaif, spending Christmas together on Instagram.

The couple got married earlier this month. Vicky Kaushal and Katrina Kaif have been in the news since their wedding. Katrina had earlier shared a selfie from their balcony with a view of the sea, indicating that the couple has already moved into their new home. Vicky Kaushal posted a photo of himself wrapping Katrina in his arms saying "Meri Christmas".

The couple hosted a Christmas party for their friends. Katrina was dressed in a multi-coloured ensemble. She kept her look modest and applied very little makeup. Vicky, on the other hand, wore a shabby outfit. He was seen wearing a striped shirt and light-coloured denim. The couple can be seen posing with friends in their sparsely decorated drawing-room. The couple appear to have developed an urban forest on their balcony, as seen from the window. They can be seen posing on a bench-like seating arrangement with their buddies. 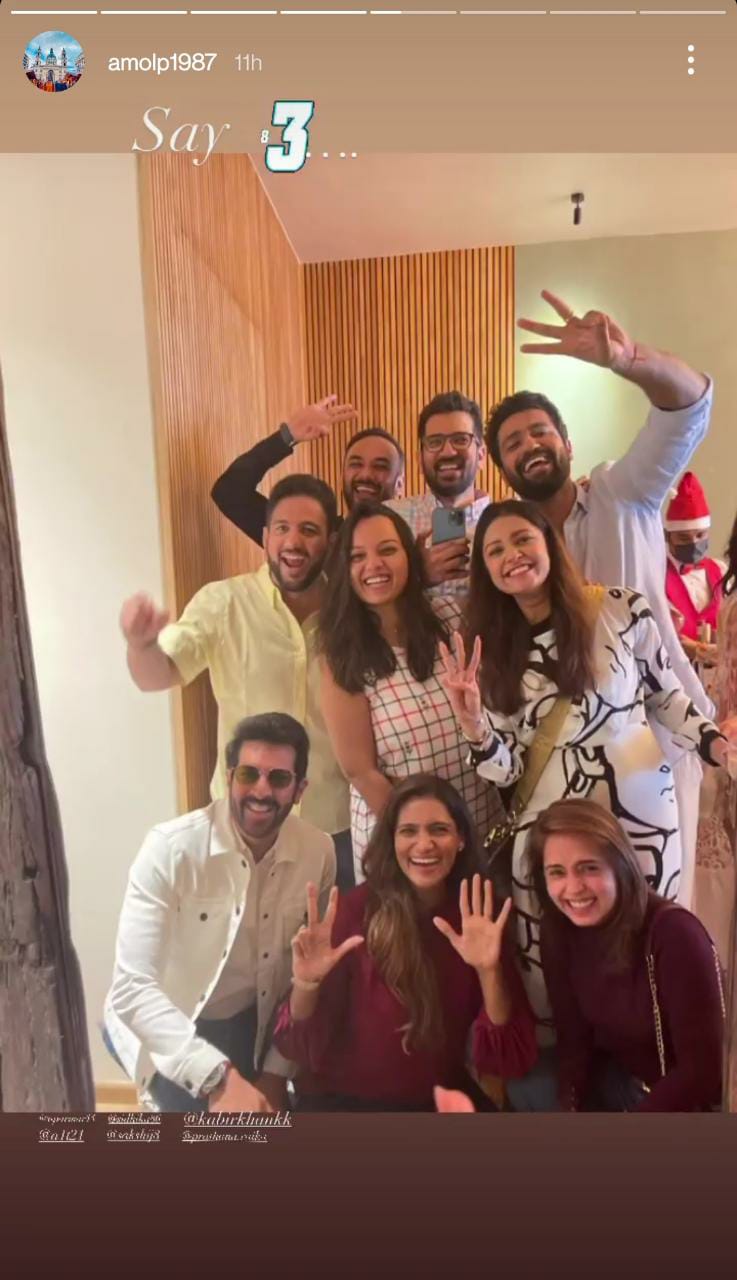 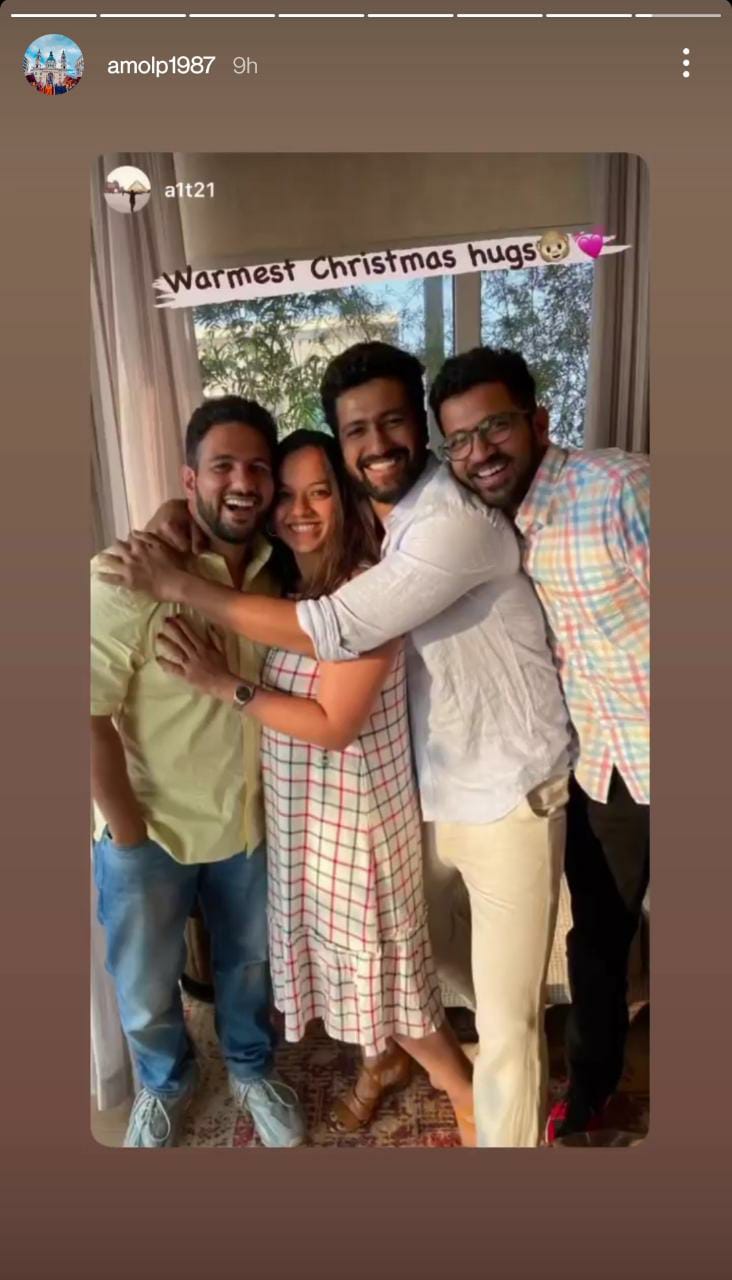 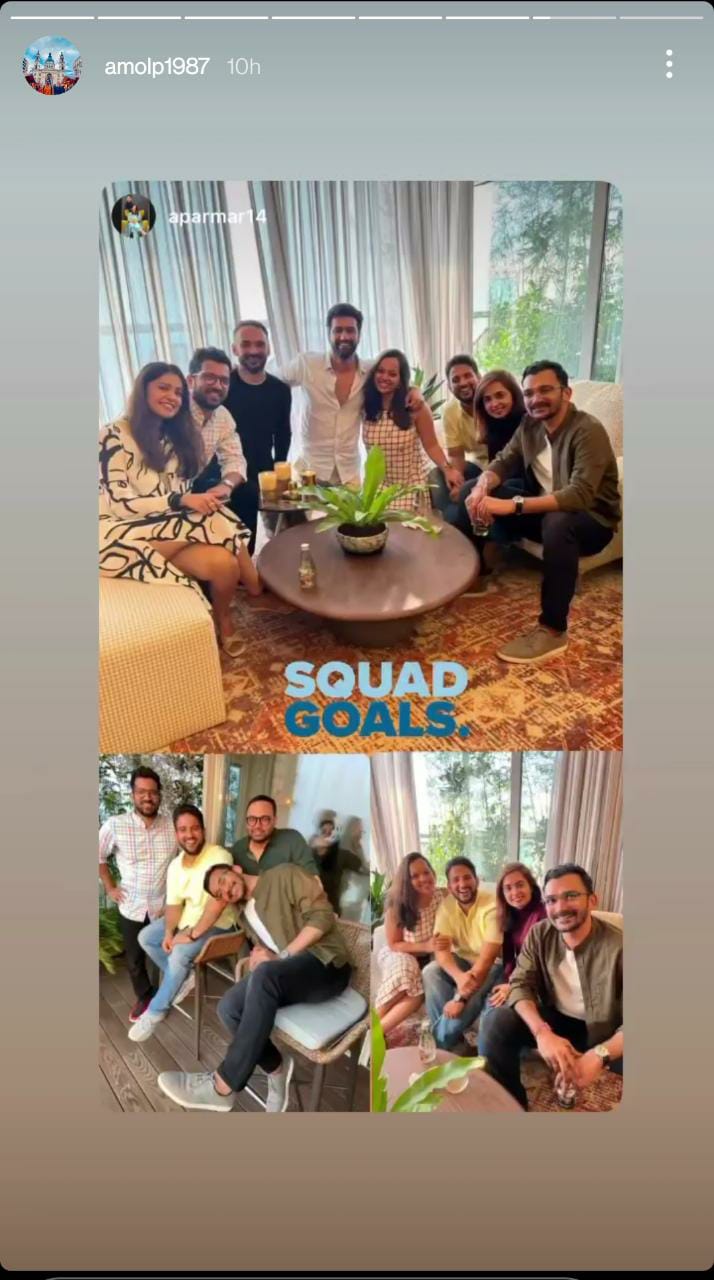 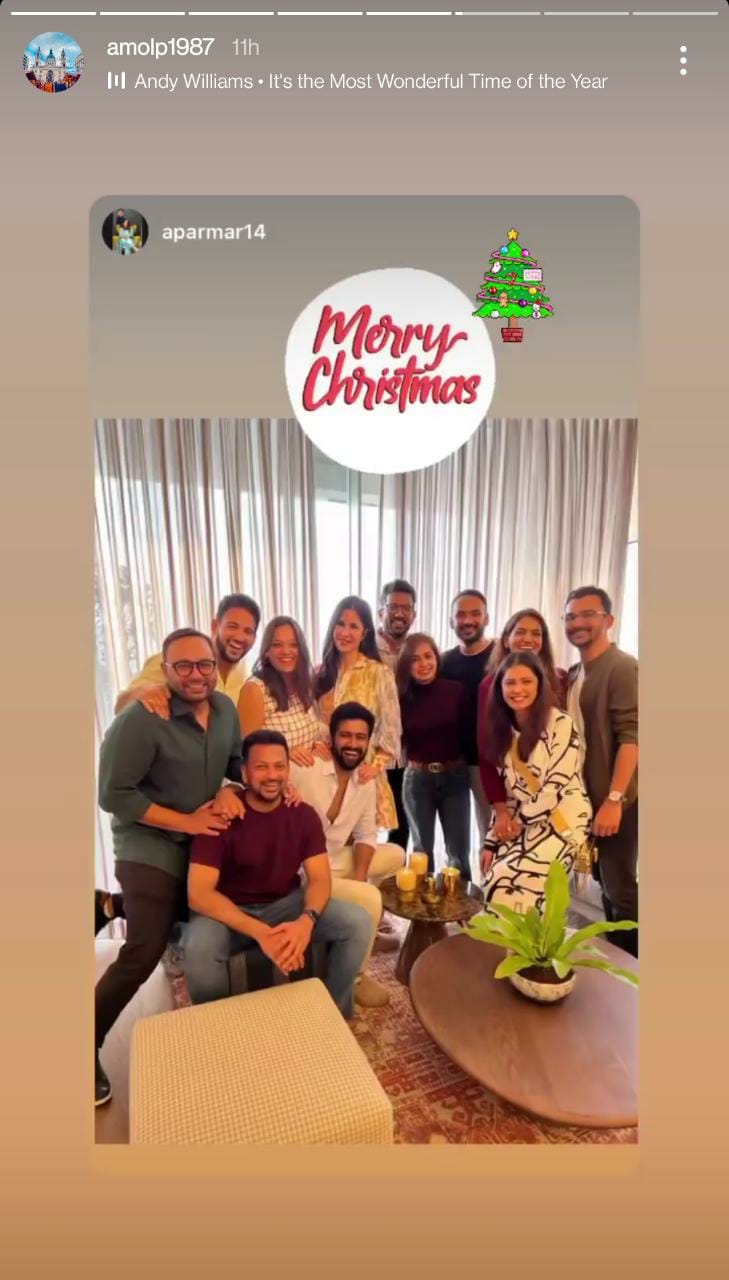 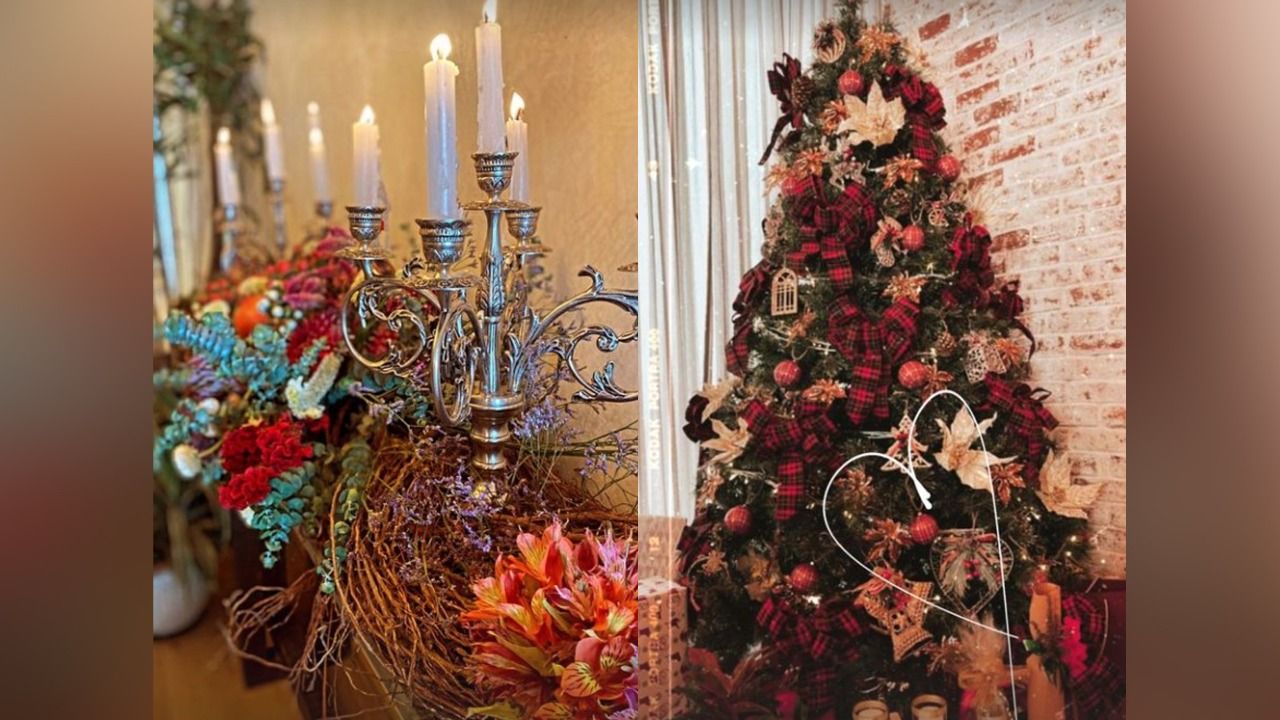 Vicky-Katrina on their work front

Director Kabir Khan recently shared a photo on his Instagram stories. Vicky will be seen in the upcoming film Sam Bahadur alongside Fatima Sana Shaikh and Sanya Malhotra. Apart from that, he will be seen opposite Sara Ali Khan in Laxman Utekar's rom-com. Katrina Kaif has also stated that she will star in the film Merry Christmas starring Vijay Sethupathi. She also shared a photo alongside Vijay, Sriram Raghavan, Ramesh Taurani, and Sanjay Routray, who all will be a part of the Merry Christmas cast.

READ | IN PICS | Katrina Kaif to Patralekha, celebrities who stunned in bridal couture in 2021

Vicky Kaushal and Katrina Kaif have been in the news after reports about their wedding surfaced on the internet. The pair made headlines shortly after tying the knot in a private ceremony in Rajasthan, after keeping their wedding plans under wraps for months. Sharing their first picture as a married couple, the actors had written, "Only love and gratitude in our hearts for everything that brought us to this moment. Seeking all your love and blessings as we begin this new journey together".

READ | Weddings of 2021: Katrina Kaif to Anushka Ranjan; celebrity weddings that made headlines