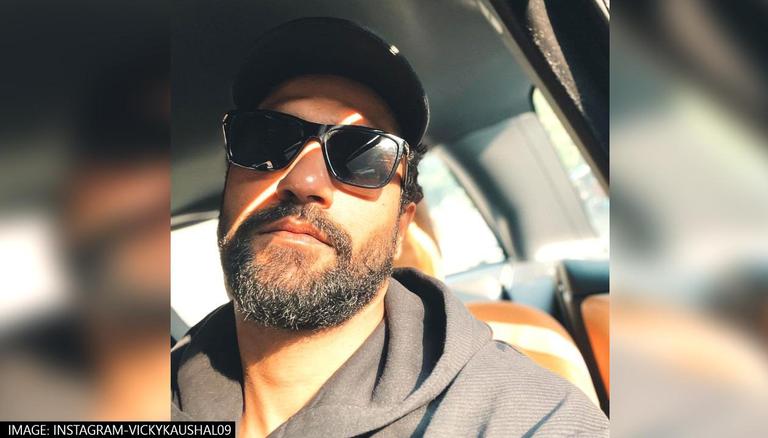 
Vicky Kaushal's Saturday started with work, as he was off to a film set 9 days after marrying Katrina Kaif. They married in the Six Senses Fort Barwara resort in Rajasthan on December 9, 2021, and have been spending time together since then. The marriage saw in attendance some of the biggest names in the film industry and Vicky and Katrina's family members. The wedding featured strict security so that none of the pics were leaked. Vicky started his Saturday with a cup of coffee before heading to his work for the day. Kaushal posted the announcement on social media. 'Bhabhi' Katrina Kaif, on the other hand, piqued the interest of fans.

Vicky published a selfie of himself sitting in his car after his morning coffee on his Instagram account. In the selfie, the newlywed actor relished the weather and shared it with his fans. Vicky included a coffee and clapboard emoticon in his caption to suggest that he is headed to shoot after coffee. Fans began asking about Katrina in the comments as soon as Vicky uploaded the photo. Many people were curious as to how the actress was doing and where she was. 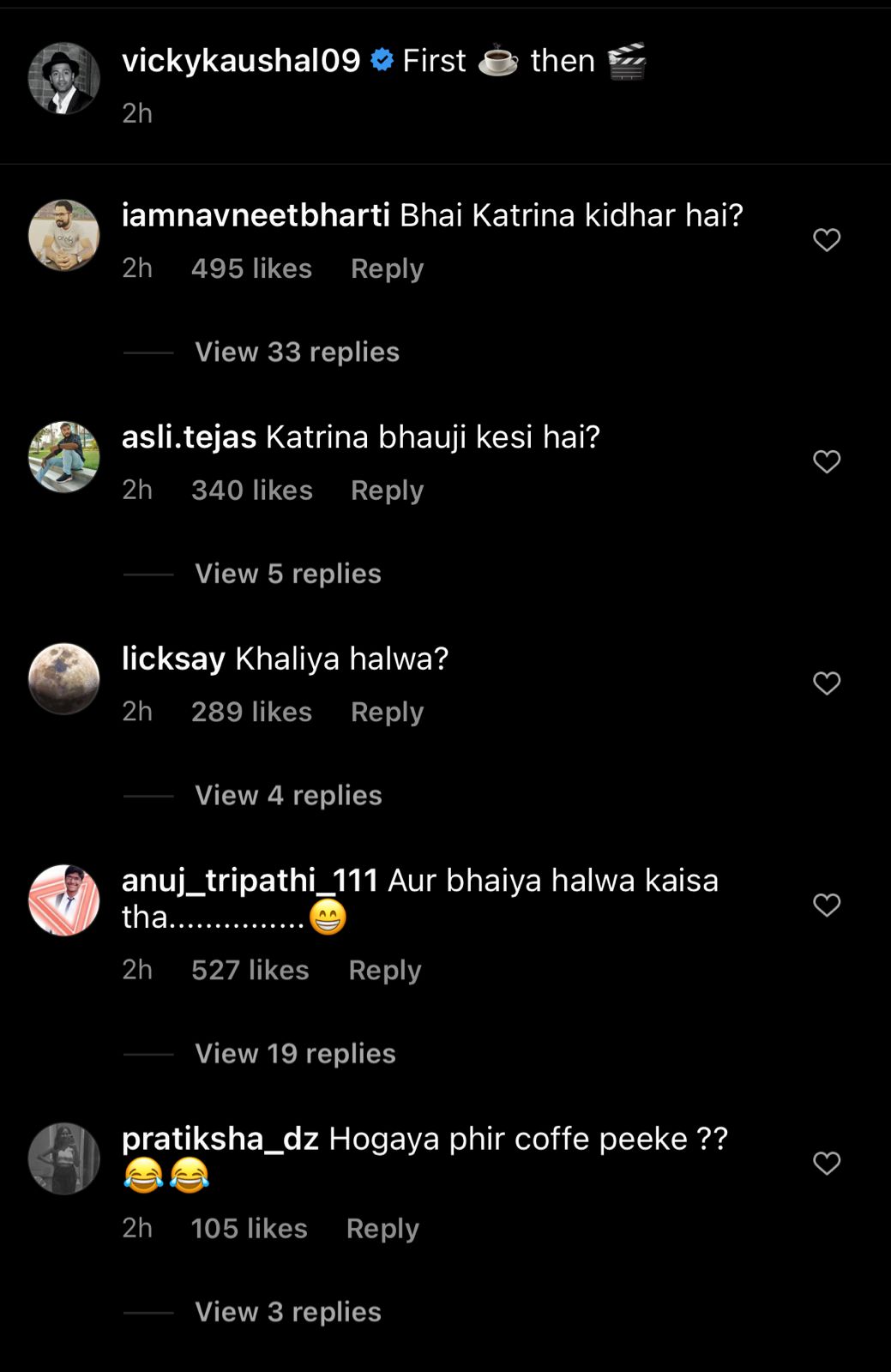 Vicky will now begin work on Dinesh Vijan's project, which will star Sara Ali Khan alongside him. In Phone Bhoot, Katrina Kaif will be seen alongside Siddhant Chaturvedi and Ishaan Khatter. Jee Le Zaraa will reunite Katrina Kaif, Alia Bhatt, and Priyanka Chopra.