As the three-day wedding festivities of Vicky-Katrina kick-starts, Vicky Kaushal's childhood friend, Malavika Mohanan has been spotted at the Jaipur airport. 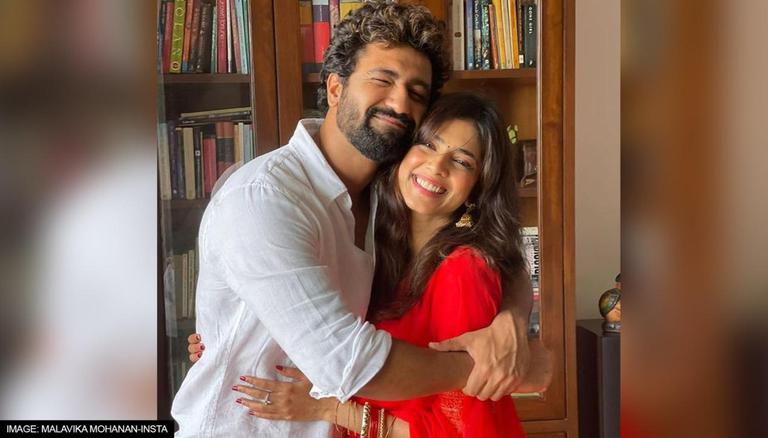 
Vicky Kaushal and Katrina Kaif’s pre-wedding festivities have created a huge buzz among their fans on social media. The festivities kick-started at the Six Senses Fort in Sawai Madhopur, Rajasthan, on Tuesday.

As the three-day wedding festivities kick-starts, Vicky's childhood friend, Malavika Mohanan has been spotted at the Jaipur airport.

The Malayalam actor, who is also rumoured to be his former partner, flew to Jaipur on Tuesday, December 7. The actor also posted a car selfie picture, captioning it, "Hello from one of my favourite states in India- Rajasthan." She can be seen donning a purple outfit, and she added a pair of dark shades to complete her look. Many of her fans and followers also shared a series of snaps featuring the actor at the Jaipur airport. Take a look at the snaps below. 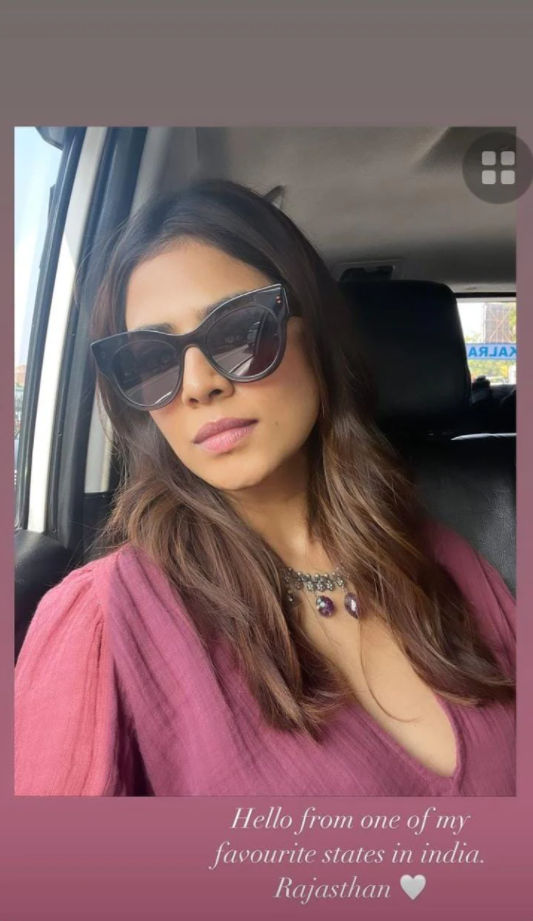 Among the ceremonies held on the first day, fans are excitedly waiting for the sangeet ceremony that will be held tonight and will witness a host of special performances by celebrities. Among the much-speculated ones are by the Punjabi band, RDB. The band comprises Manj Musik and Nindy Kaur, DJ Chetas, Aastha Gill, and more. Ahead of the sangeet ceremony, the above-mentioned popular names were spotted arriving at the Jaipur airport in the afternoon today. Singer Aastha Gill was seen wearing casuals with a hat and a mask as she stepped out of the airport. DJ Chetas looked cool in white as he posed outside the airport while making his way out.

Punjabi singer Manj Musik was also spotted walking out of the airport with Nindy Kaur along with the security escorting him. During his way out, the singer even posed cooly for the paparazzi.

READ | Ahead of Vicky-Katrina's wedding, fans share funny memes as they excitedly wait for pics 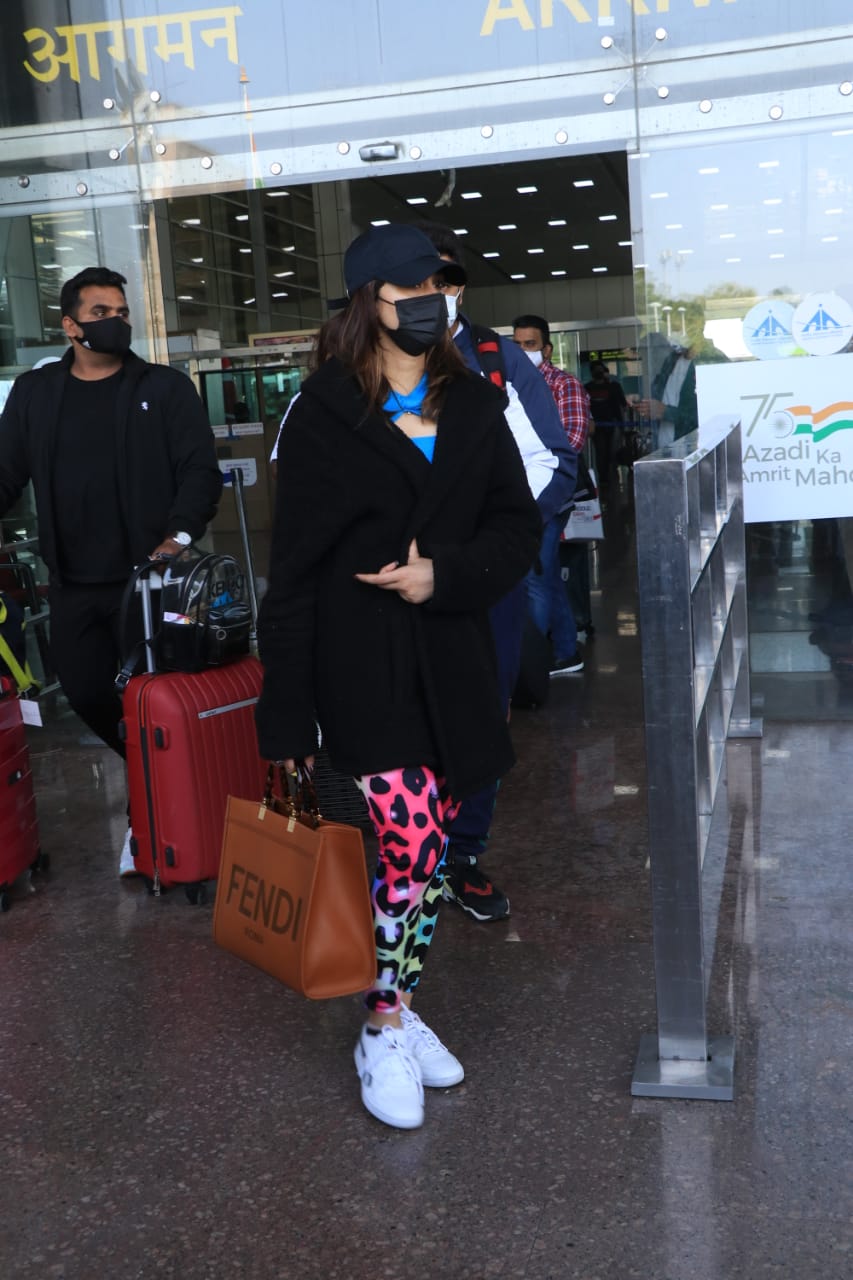 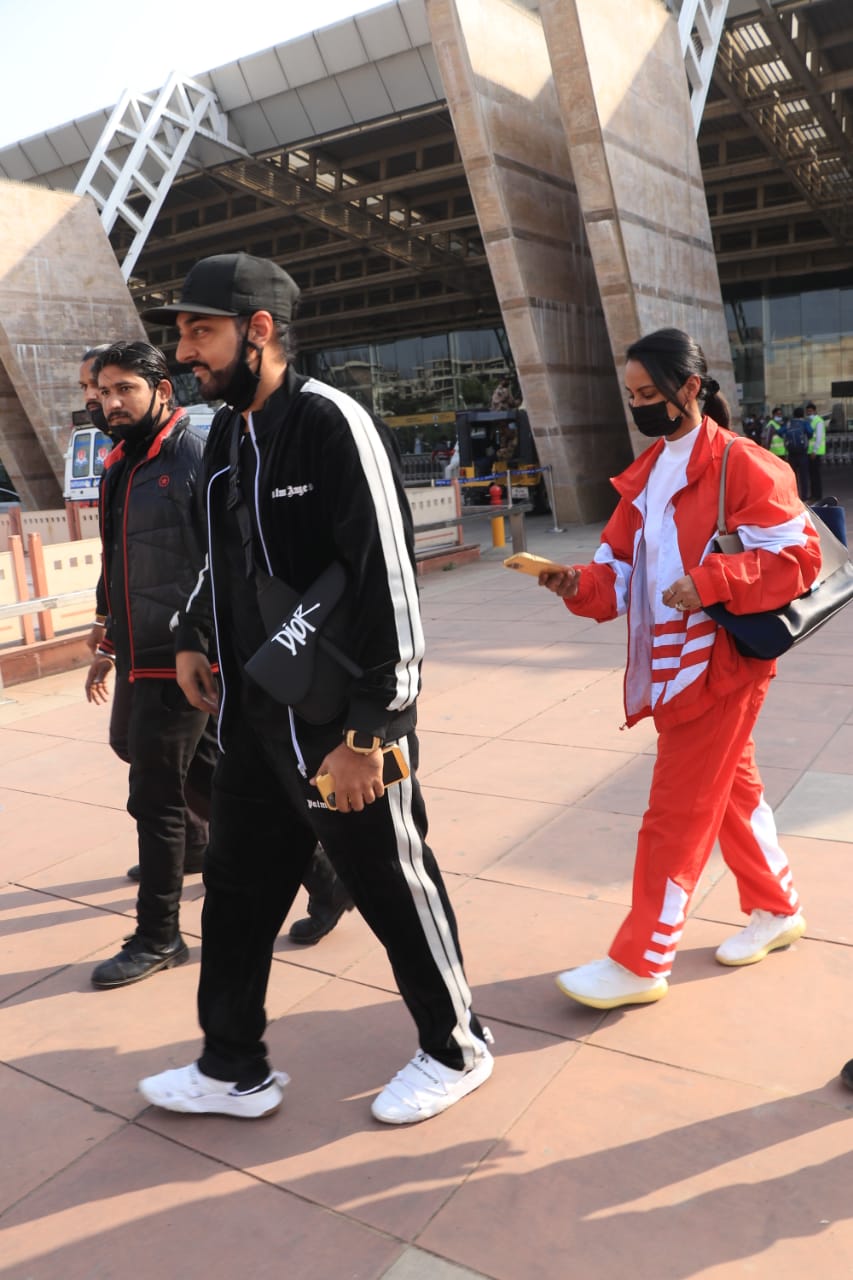 Meanwhile, live performances were the highlight during the Haldi ceremony. The couple danced to Punjabi music in the Haldi ceremony held on Tuesday. The latter, in particular, is said to have danced uninhibitedly to the music, which included dhols and other energetic tracks.