Vikrant Massey's 'Haseen Dilruba' To Release On Netflix On THIS Date

Vikrant Massey's Haseen Dilruba movie has received a release date on Netflix. Read ahead to find out when the movie will be available for streaming. 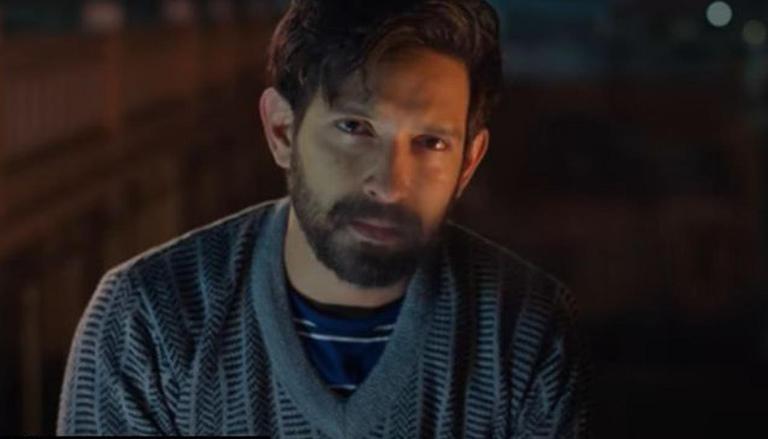 
Bollywood actor Vikrant Massey’ is all set to portray a grey character in the upcoming mystery thriller movie Hassen Dilruba. This is one of the highly anticipated releases of the year. The teaser of the movie has set social media abuzz ever since its release. The audience wanted to know the release date of the movie. The movie is set to receive a digital release on Netflix.

This movie is slated to release on Netflix on July 2, 2021. Vikrant Massey took to his Instagram to share the official teaser of the movie and also the release date. Sharing the video, he wrote, “Pyaar ke teen rang, khoon ke cheeton ke sang.” This translates to ‘Three shades of love along with a few drops of blood’.

As soon as his post was shared, his fans rushed in to express their excitement for the release of the movie. Actor Anup Soni also commented on the post using a couple of thumbs-up emojis and director Arati Kadav complimented Vikrant on his looks and said, ‘So good you look’. Several of his fans have also commented that they cannot ‘wait for the movie’ See their reactions below.

The trailer of the movie sees a marriage between the lead characters who appear very happy together. But further ahead it is shown to be a love triangle. The trailer also sees glimpses of Vikrant’s obsession with his wife. He also gets a tattoo of her name, Rani inked on his wrist. But Rani has an affair with another man. The audience is eager to know how this plot is going to unfold and what the climax will be.

The movie also stars Harshavardhan Rane in a pivotal role. The movie is directed by Vinil Mathew who has previously directed the 2014 movie Hasee Toh Phasee. It is produced by  Aanand L. Rai, Himanshu Sharma, Bhushan Kumar and Krishan Kumar under the Colour Yellow Productions, Eros International and T-Series production banner.

The 34-year-old actor will next be seen in the action-thriller Mumbaikar. It is helmed by Santosh Sivan and includes an ensemble cast of Vijay Sethupathi, Tanya Maniktala, Hridhu Haroon, Sanjay Mishra, Ranvir Shorey and Sachin Khedekar. Vikrant took to his Instagram to share the first look of the movie which was released on the occasion of his birthday.