Vivek Oberoi will be moderating for Sri Sri Ravi Shankar & Art of Living, their much-awaited Los Angeles event that highlights the importance of world peace. 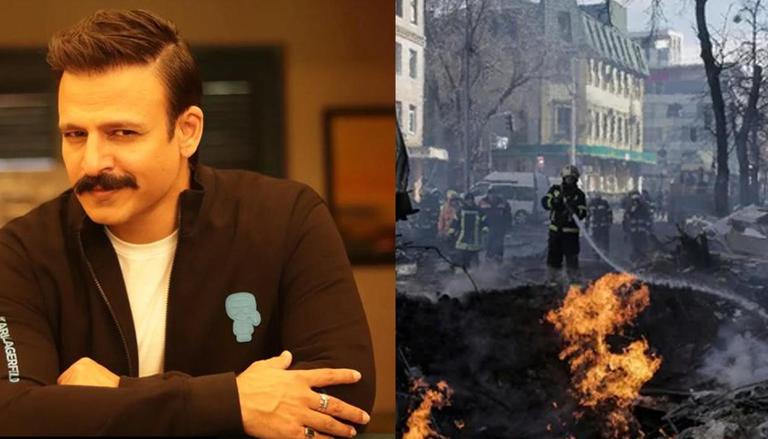 
Expect Vivek Oberoi to stand up for his beliefs, a rarity amongst Bollywood actors who remain largely apolitical in their beliefs. In times when Ukraine remains turbulent due to the unexpected Russian invasion, Oberoi decided to make his stance on the matter known. The actor will be moderating for Sri Sri Ravi Shankar and Art of Living, their much-awaited event that was held in Los Angeles that highlights the importance of world peace.

On touching base with the actor he stated , This is an important dialogue for world peace especially with the focus on what’s happening in Ukraine. The Indian tradition of Shanti and what we can learn from it will be discussed. The importance of peace as propagated by the Jain community and Lord Mahavir will make it into the conversation. It’s something I am really looking forward to.”

Oberoi is in the US for the next few weeks, taking time out of his busy schedule to host a 5-city fundraiser with CRY America. The actor was in the midst of shooting for Rohit Shetty’s Amazon Prime Video show Indian Police Force.