Hrithik Roshan and Tiger Shroff visited theatres to catch the response of War, and were almost mobbed, while stars made their day with their warm behaviour.

Hrithik Roshan and Tiger Shroff are not just co-stars, but also great friends off-screen, with the latter doting on the former and considering him an idol. However, for War, they have been maintaining ‘distance’ by promoting the movie separately because they are on a ‘war’ against each other in the movie. The strategy worked, as the movie generated such high buzz among the audiences, that it registered the highest-opening ever for a Bollywood film. As tremendous number of footfalls kept reaching the screens on opening day, even Hrithik Roshan and Tiger Shroff joined in the fever of War. The duo sent their fans on a high by interacting with them and even visiting the theatres to catch their response.

Even after the movie’s release, Hrithik Roshan and Tiger Shroff continued to go separately during the movie-related events. They visited a popular theatre in Mumbai, known for its ‘mass’ crowd, on Wednesday. Both the stars were almost mobbed and were greeted with cheers and smiles. Fans clicked them, while just hoping to click one selfie with them.

READ: War Movie 2019: How Vaani Kapoor Got Herself In Shape For The Role

Several fans also landed at Hrithik Roshan’s residence, where the actor was courteous to acknowledge them, by waving at them. Since ‘Hrithik vs Tiger’ was a tagline that the makers used, those from Hrithik’s team met him, while those representing Tiger Shroff’s team weren't behind in this 'war.' 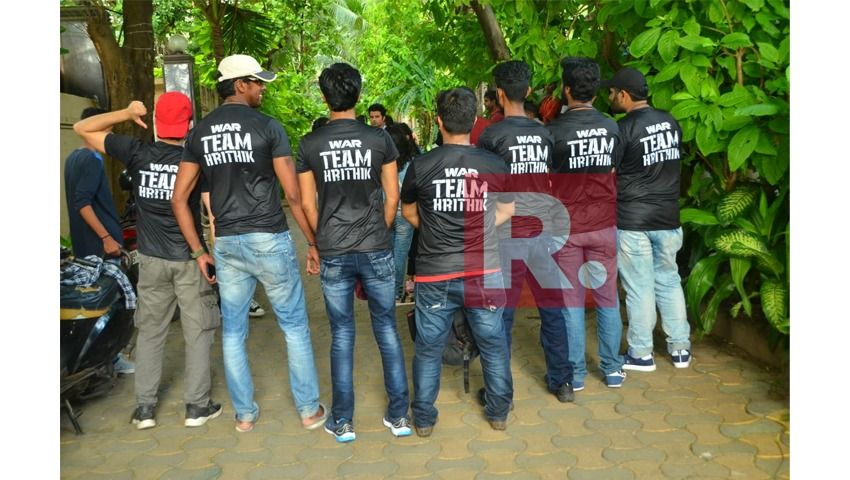 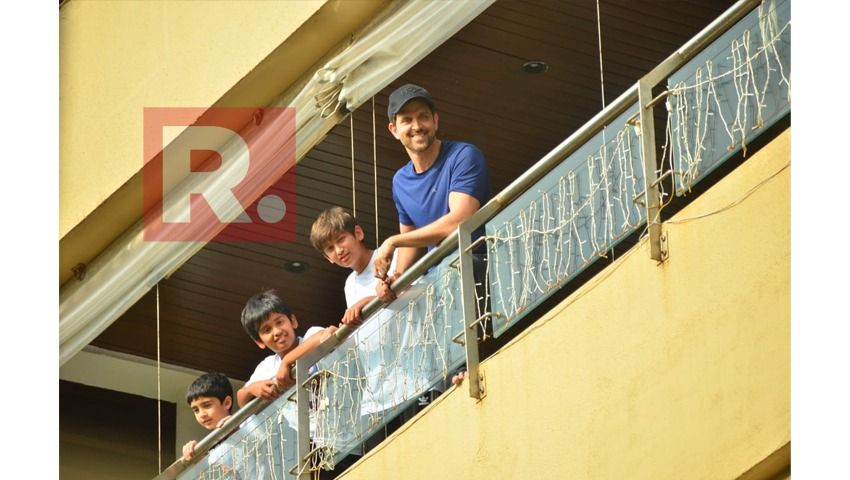 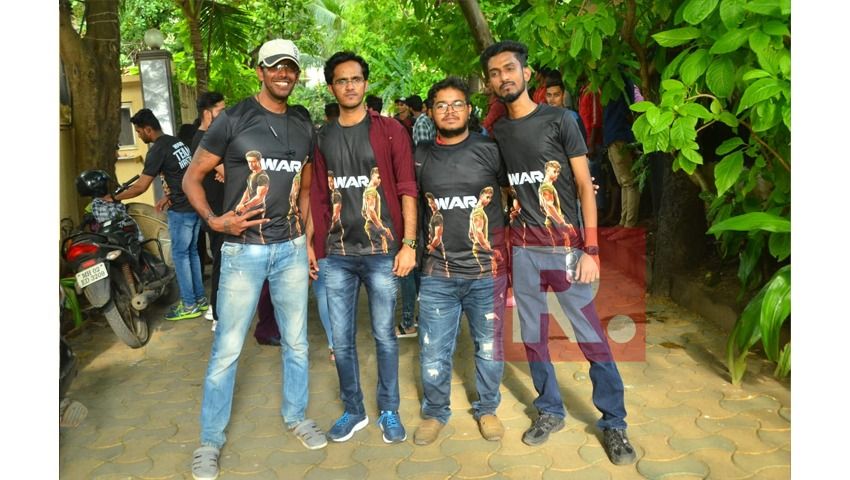 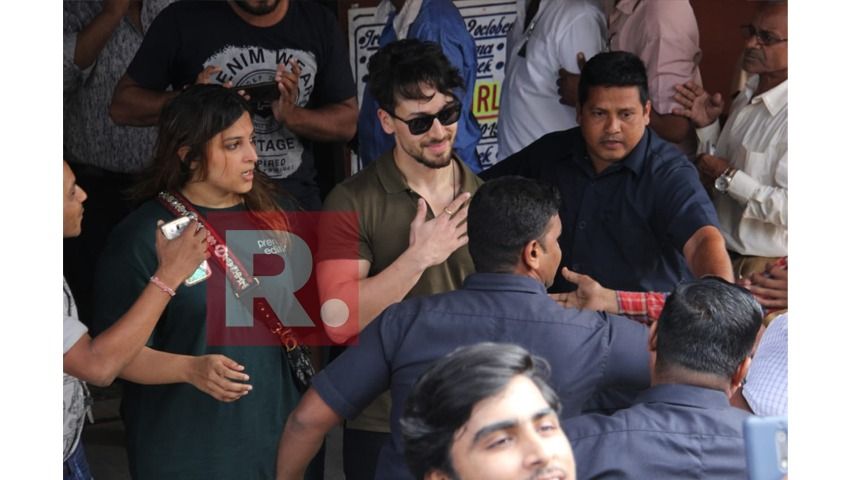 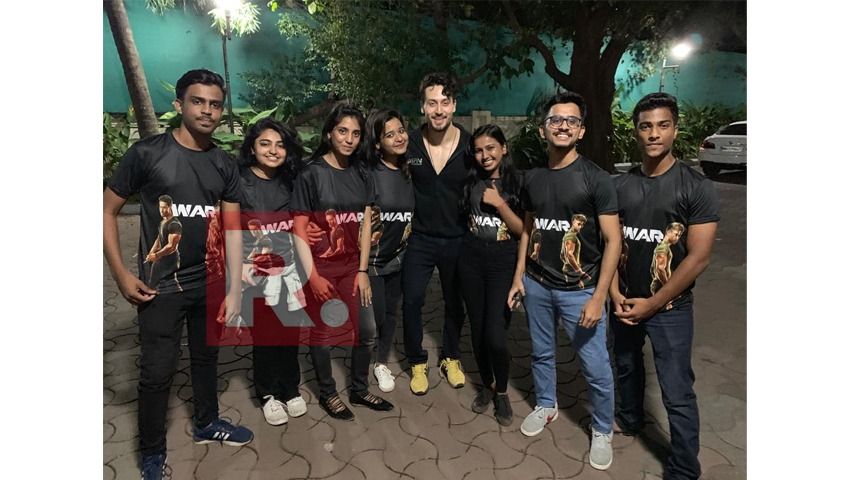 While the national holiday of Gandhi Jayanti played a part in this, it’d be interesting to see if the movie goes on to become among the all-time blockbusters of Bollywood. The movie they’d be targetting first would be Kabir Singh, which earned around Rs 280 crore at the box office in India, and is the highest-grossing film of this year. Two other major releases this year are Housefull 4 and Dabangg 3, which are also set for a big total at the box office, and this action film will hope to set a figure that can’t be matched.

War has been directed by Siddharth Anand and also stars Vaani Kapoor in the lead.