Bollywood has witnessed a significant change of late as far as shooting is concerned, and films taking a year or two to only complete, a common practice few years ago, has become a thing of the past. WATCH | Akshay Kumar-Kareena Kapoor Khan, Kiara Advani-Diljit Dosanjh are prepping to announce their ‘Good News’ in this hilarious way.

Bollywood has witnessed a significant change of late as far as shooting is concerned, and films taking a year or two to only complete, a common practice few years ago, has become a thing of the past.  Movies are taking all of 3-4 months to complete, sometimes even lesser, and the latest to join the list is Akshay Kumar-Kareena Kapoor Khan’s ‘Good News’. The movie which had gone on floors late November, and the lead pair had only started shooting in January has been wrapped. The duo, along with co-stars Diljit Dosanjh and Kiara Advani, had an interesting way to announce it as they practised the sound of ‘Good News’, a siren in this case.

Diljit and Kiara, who reportedly play one couple in the movie while Akshay-Kareena essay the second couple’s part, had shared pictures of the wrap celebration earlier with special cakes, fun-filled pictures and more. 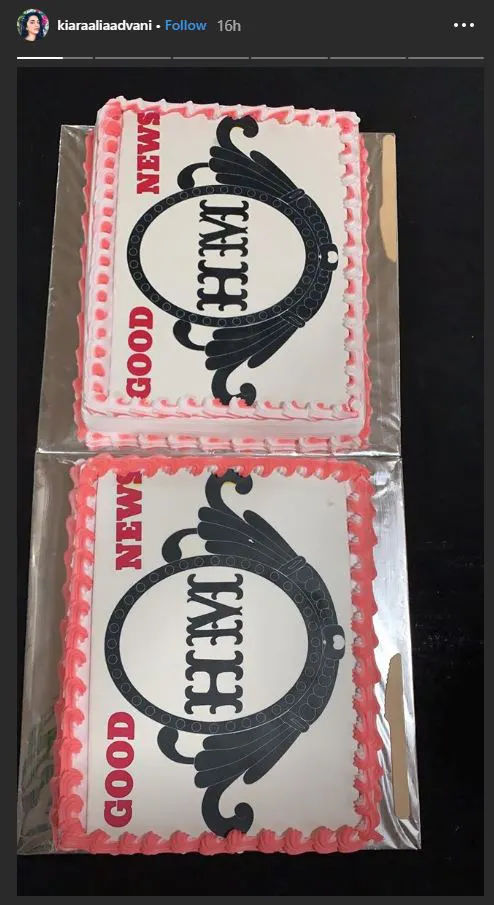 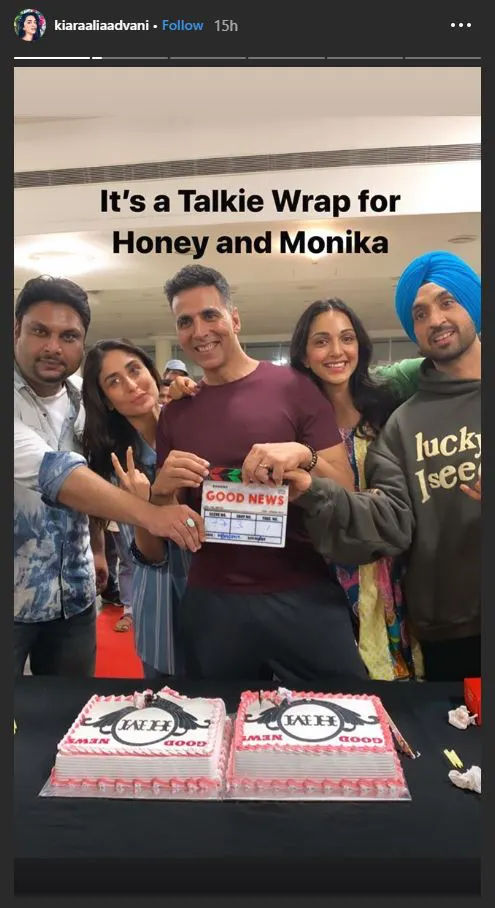 On Saturday, Akshay too shared the news of the wrap with a hilarious video. It starts with Diljit lip-syncing to a siren sound, Akshay joins him and the ladies then mouth the supporting sounds of the siren. The ‘Hera Pheri’ star captioned it, “Practicing the sound of #GoodNews arriving until then it’s a wrap 😜 Due date 6th September, 2019!”

With the team using words like ‘Good News’ and ‘due date’ since the announcement, one can easily have a slight idea about the plot. However, since this video was shot in an ‘IVF Lab’, you could guess about the further details about the movie. Could it be the middle-aged couple taking help of the young couple to have a baby via IVF? We can only guess and wait till the trailer is out.

‘Good News’ is directed by Raj Mehta and is produced by Karan Johar’s Dharma Productions and Cape of Good Films.