The 'Gully Boy' fever has taken the internet by storm. While fans can't stop buzzing about the upcoming rap-packed venture, a video clip of lead actress Alia Bhatt’s doppelganger acing her iconic dialogue from the film is going viral on social media.

In a recent video that has surfaced on the internet, a girl with a headscarf can be seen recreating the Alia’s ‘dhontungi’ dialogue from the film's trailer. The striking resemblance of the girl with Alia Bhatt has baffled the netizens. In fact, not just the girl's appearance resembles that of Alia's in the film, she even gets her mannerisms spot-on.

Here's Alia's look from the film: 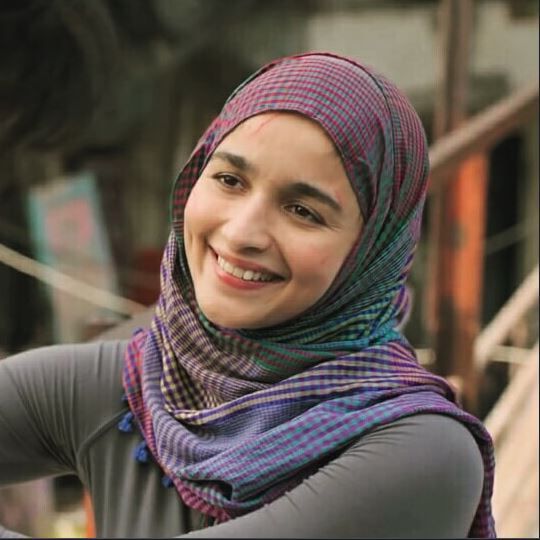 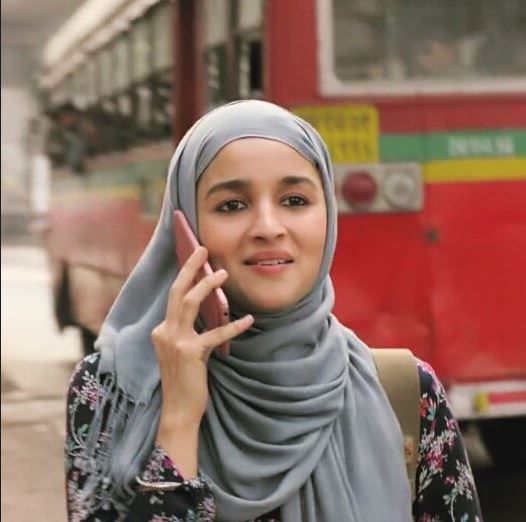 Directed by Zoya Akhtar, 'Gully Boy' stars Ranveer Singh and Alia Bhatt in the lead. The film tells the story of an aspiring rapper from a humble beginning who struggles his way up to the heights of fame.

The film has already raised the expectations of the audience with its rap-packed trailer and a splendid performance of the lead pair in the preview. Fans seem to be very much impressed by Ranveer's performance in 'Gully Boy' as the actor who is all set to portray a street rapper, was seen acing the rapping skills all through the teaser, trailer and the tracks of the film. While many on social media praised the actor for his versatility, a lot of them said that the movie was made for him.

On the other hand, Alia is praised widely for acing up the 'gundi' attitude in the film. The actress who plays Ranveer's love interest in the film can be seen carrying her own swag all through. Recently, Ranveer shared a promo where Alia was seen behaving like a territorial girlfriend and her perfection in the role has won the hearts of the viewers.

'Gully Boy' has been selected for an international film festival, which already speaks volumes about what to expect. It will be co-produced by Zoya Akhtar's Tiger Baby and Farhan Akhtar's Excel Entertainment productions. 'Gully Boy' is all set to hit the big screens on February 14, 2019.