Bollywood actress Parineeti Chopra who will be seen portraying the role of ace-Indian badminton player, Saina Nehwal in her biopic recently shared a video where she can be seen sweating it out in order to perfect the role.

Bollywood actress Parineeti Chopra who will be seen portraying the role of ace-Indian badminton player, Saina Nehwal in her biopic recently shared a video where she can be seen sweating it out in order to perfect the role. In a time-lapse video, the actress can be seen hitting the shuttlecocks being throw at her which much efficiency as possible. She captioned the post as, " “Getting ready to do such a long rally in ONE TAKE #SainaNehwalBiopic #Goals #OneDayAtATime.”

Ever since the video has been posted, netizens are lauding the actress' dedication and hard work. Read some of the reactions below: 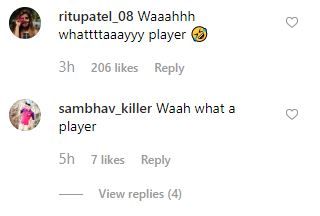 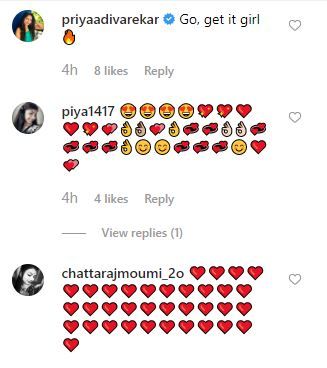 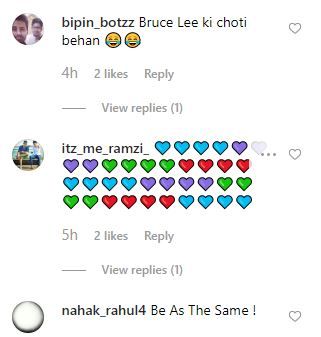 Meanwhile, a few days back, the actress shared an update about the forthcoming film on Twitter and revealed that she hasn't started shooting for the film yet and she is currently learning how to play badminton. The Bollywood diva further stated that the much-anticipated venture is expected to go on floors in October, this year.

Hi everyone, we have NOT started the shoot of #Saina yet. I am still learning how to play Badminton! We will start in October once I get better at it!! 4 MONTHS TO GO!😍 #Saina @TSeries

The Saina Nehwal biopic will be helmed by 'Taare Zameen Par' director Amole Gupte and will be produced by Bhushan Kumar under the banner of T-series. The makers began filming the biopic on September 22.

Previously, actress Shraddha Kapoor was roped to play the lead role in the biopic. She had even started shooting for the film in September, last year. However, the filming was halted soon after she was diagnosed with dengue. Later, the actor quit the project due to scheduling conflicts after two years of prep. The first look of the film was revealed last year in which Shraddha was seen as Saina and aced the look of the renowned player. She had been training with the shuttler herself.