What Is The Panama Papers Case In Which Aishwarya Rai Bachchan Is Summoned?

Aishwarya Rai Bachchan appeared before the Enforcement Directorate (ED) on Monday and is likely to be quizzed in connection with the Panama Papers leak case. 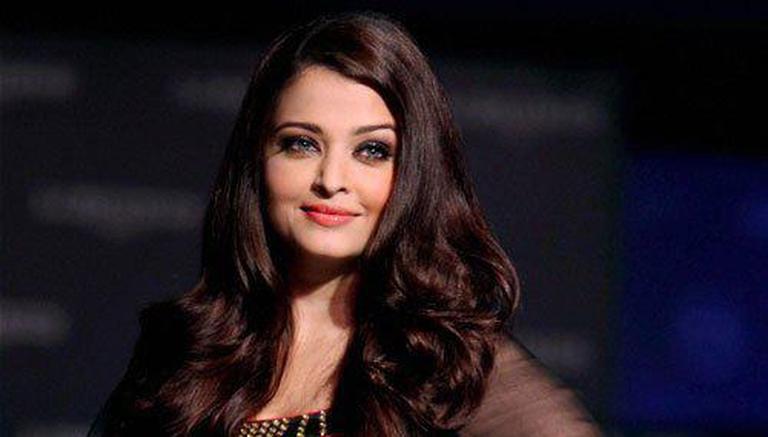 
Bollywood actor Aishwarya Rai Bachchan appeared before the Enforcement Directorate (ED) on Monday and is likely to be quizzed in connection with the Panama Papers leak case. The actor was summoned as the agency was seeking to record her statement over allegations of stashing wealth abroad under the Foreign Exchange Management Act (FEMA), 1999. Rai's name surfaced in the explosive Panama Papers leak in 2016 that also included several other prominent Indian personalities.

The central agency has been probing the case since 2016-17, reported PTI. Earlier too, they were issued notices by the ED asking them to clear the air around their foreign remittances since 2004 under the Reserve Bank of India's (RBI) Liberalised Remittance Scheme (LRS) and regulated under the Foreign Exchange Management Act (FEMA). Following that, the Bachchans had submitted some documents to the agency. Moreover, other instances of alleged irregularities linked to the family are also under the lens of the agency, sources informed PTI.

Additionally, the expose also revealed that Aishwarya Rai Bachchan had links with an offshore entity in the British Virgin Islands (BVI) that was created in 2005. Moreover, her family too was said to be a part of the mentioned offshore entity that had an "initial authorised capital of USD 50,000." The company was reportedly dissolved in 2008. Apart from Aishwarya Rai Bachchan, her husband and actor Abhishek Bachchan too has been examined by the ED in the past in another instance linked to the offshore leaks case, sources added.

What is the Panama Papers leak?

"The Panama Papers" leak is a massive investigation that happened after millions of documents were stolen and leaked to the media in 2016. These involve allegations levelled against the world's rich and influential personalities who set up offshore accounts or shell companies for tax evasion. The investigation also named over 300 Indians, including many celebrities like superstar Amitabh Bachchan and Aishwarya Rai. The mentioned people have been accused of tax fraud.