What Was Abhilasha Patil's Role In 'Chhichhore'? Here Is The Scene Where You Can Spot Her

Abhilasha Patil's death has shocked her fans. The late actor played a role in the 2019 film Chhichhore as well. Read ahead to know more about her role. 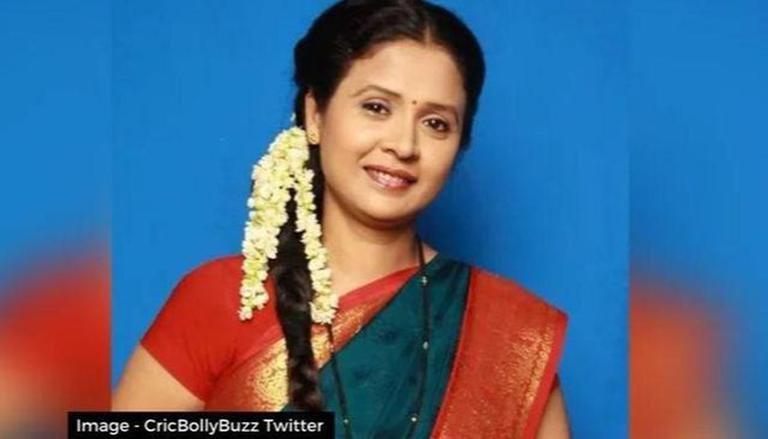 
Prominent Marathi actor Abhilasha Patil breathed her last on May 4, 2021. She was in her early 40s and suffered from complications due to COVID-19. She essayed a small role in the 2019 coming-of-age comedy film Chhichhore. Here are all the details for all those who want to know more about Abhilasha Patil's role in Chhichhore.

The late actor played the role of a nurse in the film. She is seen checking Raghav Pathak's vitals. In one of the scenes with Anni aka Sushant Singh Rajput, she announces that his son has been put on dialysis as he has developed sepsis due to the infection. This film was directed by Nitesh Tiwari. Chhichhore cast members include Shraddha Kapoor, Varun Sharma, Tahir Raj Bhasin, Naveen Polishetty, Tushar Pandey and Saharsh Kumar Shukla and Shishir Sharma and Mohammad Samad.

Several celebrities from the Marathi film fraternity have taken to their social media to mourn her death. Assistant director Prakash Patel was the first one to break the news of Abhilasha's demise. He took to Facebook to share a picture with Abhilasha and penned a lengthy caption in her remembrance. In the caption of the post, he wrote, "Hard to believe that this was our last pic together...I pray that your soul finds peace...You will be missed Abhilasha Patil Ma'am....#abhilashapatil #marathiactress #rip #castingdirectorpareshpatel".

Pallavi Ajay who shared screen space with Patil for the serial BaapManus also took to Facebook to mourn her demise. She shared a picture of her on Facebook and penned a heartbreaking caption as well. She wrote, "You were working hard... We met at baapmanus... You were my mother. . ′′ Just enjoy... You used to work like this... It is difficult to address you in the past... Wherever you are, keep doing a lot of work... Love you".

READ | Raghu Ram shares video of his son; wonders if getting him to read so soon was a good idea
Pallavi Ajay

The late actor was known for her roles in popular Marathi movies Te Aath Diwas, Pipsi, Prawaas, and Tujha Majha Arrange Marriage. She also played a prominent role in Bayko Deta Ka Bayko, which was a comedy-drama film. The plot of this revolves around a young suitor who is unable to impress any girl for marriage because he does have a government job.