Priyanka Chopra once revealed that her aunt wished to see her get married to 'Devon Ke Dev... Mahadev' actor Mohit Raina and even listed the reasons. 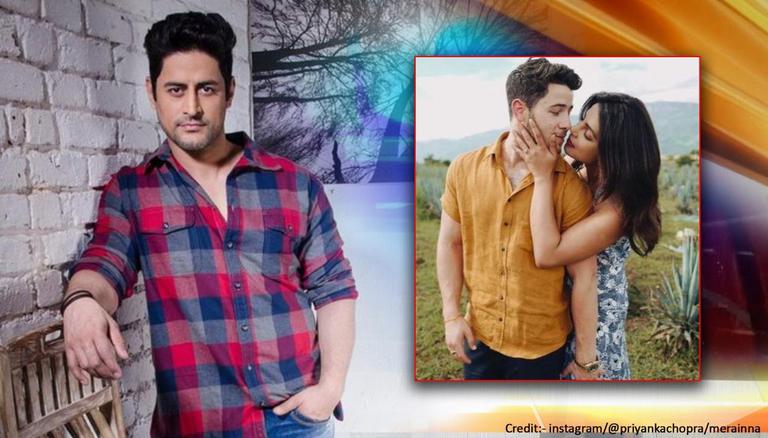 
Priyanka Chopra and  Nick Jonas have completed more than two years of marriage and are considered among the power couples not just in India but even internationally. While the former’s mother Madhu Chopra and cousin Parineeti Chopra are extremely fond of the Jonas Brothers member, did you know that the actor’s aunt once felt that Mohit Raina would be the perfect match for her? The ‘Desi Girl’, however, was said to be in already in a relationship with Nick Jonas at that time.

Priyanka on aunt wanting her to marry Mohit Raina

She believed that he was a 'well-behaved, honest, young man who is also an exceptionally good actor.” The aunt felt that both of them belonging to the same profession could be one of the other factors  that could work in favour of the union.

Mohit was also asked about the comments in an interview and he had no words as he blushed. He had then called Priyanka as a ‘big star’ and himself as a ‘TV actor’ to state that such a union would not be possible. However, he wished if something could work out in the 'next life.' He was also was rumoured to be dating actress Mouni Roy at that time.

While the union indeed did not take place, two things have changed since then. Priyanka chose her own groom, marrying Nick Jonas on December 1. Mohit Raina, on the other hand, went from a ‘TV actor’ to a film actor as he has featured in numerous films since then, including  Uri: The Surgical Stirke, Good Newwz and Mrs Serial Killer.