Sushmita Sen, actor and winner of Miss Universe 1994 once revealed in an interview why she decided to withdraw her name from the Miss India pageant 1994. 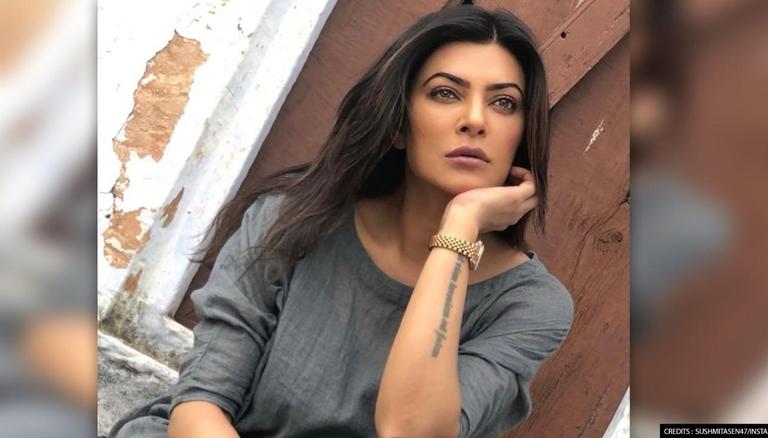 
Sushmita Sen, a prolific actor in the Bollywood industry who gained recognition after she became a recipient of Miss India Universe title 1994. Reminiscing the days when she was planning to participate in the pageant, she spoke about how she was on the verge of getting her name out of the competition when she came to know that she will be competing with Aishwarya Rai.

Sushmita Sen once appeared on a popular chat show, Jeena Isi Ka Naam Hai hosted by the late actor, Farooq Sheikh where she talked about how she prepped up for the competition and revealed how she took her form back when she realised that Aishwarya Rai was one of her competitors. Recalling the day when she was about to fill her form for the Miss India pageant, she stated how she was told to give it a second thought as she will be competing with Aishwarya to which she decided not to participate. 'She's so beautiful and the world knows it. I don't want to go with her., she added. Stating further, she mentioned how she got a scolding from her mother for withdrawing her name from the competition and later registered herself at the last minute.

Reminiscing about how she and her family struggled to get her costumes for the pageant as they belonged to a middle-class household and could not afford to wear designer wear. She then revealed how she and her mother went shopping for the competition at a flea market in Delhi and added how they made a tailor stitch her winning gown while her mother bought black socks to turn it into gloves for her.

Sushmita Sen began her acting career from the movie, Dastak but received massive recognition for her role in the movie, Biwi No 1 that won her a prestigious award under the category of Best Supporting Actress. She went on to showcase her stunning acting skills in movies namely Kyo Kii... Main Jhuth Nahin Bolta, Bas Itna Sa Khwaab Hai, Aankhen, Main Hoon Na, Maine Pyaar Kyun Kiya, Main Aisa Hi Hoon, Dulha Mil Gaya, No Problem and many others. She recently made her digital debut from the popular web series, Aarya in which she essayed the lead role and garnered tons of appreciation for her amazing performance. She is currently gearing up for the release of the next season of the show that was recently delayed due to the COVID-19 pandemic.