Who Is Manoj Patil? Why Did Ex-Mr India Contest Winner Try To Commit Suicide?

Ex-Mr India contest winner Manoj Patil allegedly attempted suicide on Thursday and as per PTI, Patil's manager said he was being harassed by Sahil Khan. 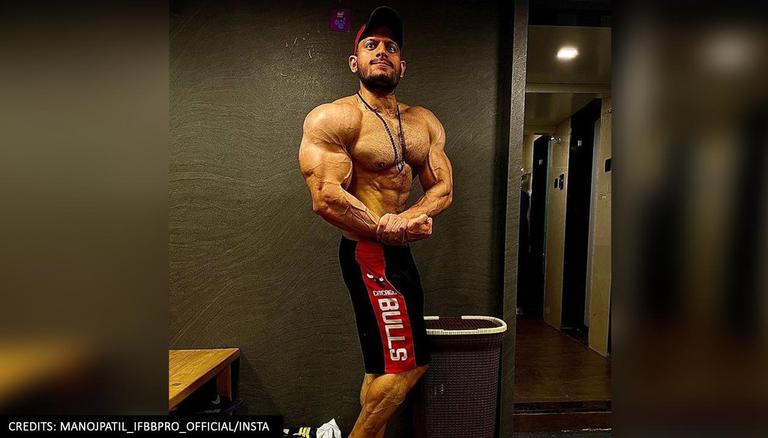 
Former Mr India contest winner Manoj Patil allegedly tried to commit suicide at his residence in Oshiwara on Thursday, but wasn't able to. This came days after the ex-Mr India winner submitted a letter to the Oshiwara police, demanding action against Bollywood actor Sahil Khan for allegedly defaming him on social media and purportedly creating problems in his professional life. He has allegedly levelled the same allegation in a purported suicide note.

Why did Manoj Patil try to commit suicide?

Manoj Patil's manager told PTI that they had rushed the former Mr India to Cooper Hospital after he allegedly tried to commit suicide by consuming sleeping pills at his residence in suburban Oshiwara in the wee hours on Thursday. In an alleged suicide note that has been making its rounds on social media, Manoj Patil blamed Bollywood actor Sahil Khan for allegedly harassing him. Patil's manager said they had demanded that an FIR be lodged against the actor but an official at the Oshiwara police station said no FIR has been registered so far.

Sahil Khan responded to Patil's claim and has alleged that the ex-Mr India contest winner was involved in a Steroid racket. Khan took to his Instagram and wrote that he would hold a press conference in the evening. 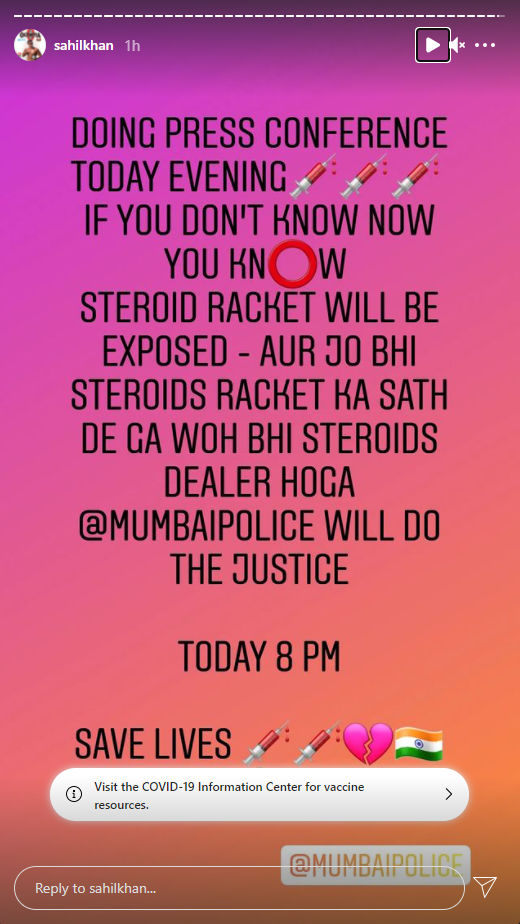 Who is Manoj Patil?

Manoj Patil, born in 1992, won the Mr India Men's Physique Overall Championship in 2016. As per ANI, Patil is a well-known model and a self-made athlete, bodybuilder and trainer. Manoj Patil was born in a middle-class family and started earning for his family at the early age of 13. Back then, he used to distribute newspapers, sell milk and wash cars and used to earn about Rs 400-500 a month. Manoj Patil had taken to his Instagram fours days back and said that he would expose Sahil Khan soon.

WE RECOMMEND
Sahil Khan buys 'dream home in Goa', shares picture from family's first day there
Hardik Pandya diet and net worth details as MI star endorses Sahil Khan-owned brand
Style & Excuse Me actor Sahil Khan blames Bollywood superstar for 'destroying his career'
On Bobby Darling's birthday, here's a look at what the actor is up to these days
Khabib Nurmagomedov acknowledges his next opponent in an Instagram post
Listen to the latest songs, only on JioSaavn.com