Film financier and builder Yusuf Lakdawala, who was arrested by Enforcement Directorate (ED) earlier this year, passed away this morning. 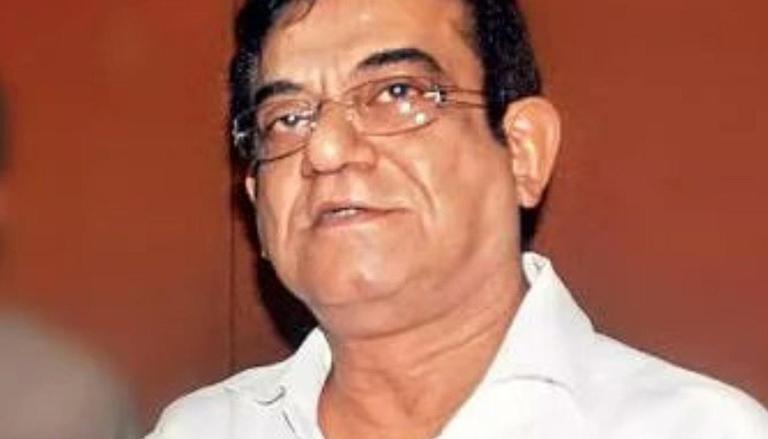 
Film financier and builder Yusuf Lakdawala, who was arrested by Enforcement Directorate (ED) earlier this year, passed away on Thursday morning. According to the hospital authorities, Lakdawala was brought dead to the hospital around noon.“The cause of death is yet to be ascertained and the body has been sent for post mortem,” said Dr Ranjit Mankeshwar, dean of Sir JJ Hospital. An accidental death report has been registered at NM Joshi police station in this case.

In August 2021, Lakdawala had filed a bail plea on health grounds, which was opposed by ED. He was stationed at Arthur Road jail, as he was sent to judicial custody after ED interrogation. ED had as a part of their interrogation said that Lakdawalla was ‘not co-operating with them’. A source privy to the information said that Ladkawala was suffering from cancer for the last few years.

After his death, his wife has now filed a petition in the High Court seeking police protection to be present for his last rites.
“Sabina Lakdawala, second wife of builder and film producer, Yusuf Lakdawala is at the Bandra Police Station, seeking police protection to pay her respects to her late husband. She faces threat to her life from her estranged step son in law, daughter-in-law, step daughters, and step-grandchildren,” read a message sent by Yusuf Ladkawalla’s legal team.

The case at ED was filed under the prevention of Money Laundering Act (PMLA), which is based on a case filed by the Mumbai police’s Economic Offence Wing (EOW) pertaining to an illegal conspiracy to acquire land at Khandala valued at Rs 50 crore by allegedly submitting a forged deed of December 1949 between his father as purchaser and another person as a seller and thus allegedly tried to defraud the government.

The said land in question belonged to writer Mulk Raj Anand, who had purchased it from the ruler of Hyderabad. It was alleged that he had grabbed the land by counterfeiting signatures on the papers dating back to 1949. According to Enforcement Directorate, a broker, who is the co-accused in the case, was paid Rs 2 crore by the Lakdawalla in the guise of surrendering his ‘power of attorney for the land’.

In 2010, he was also accused of allegedly encroaching upon the properties belonging to late actress Sadhana in Santacruz but was later acquitted in the case.