365 Days actor Michele Morrone has become the talk of the town after posting an intimate picture with co-star Simone Suninna and getting wild reactions for it. 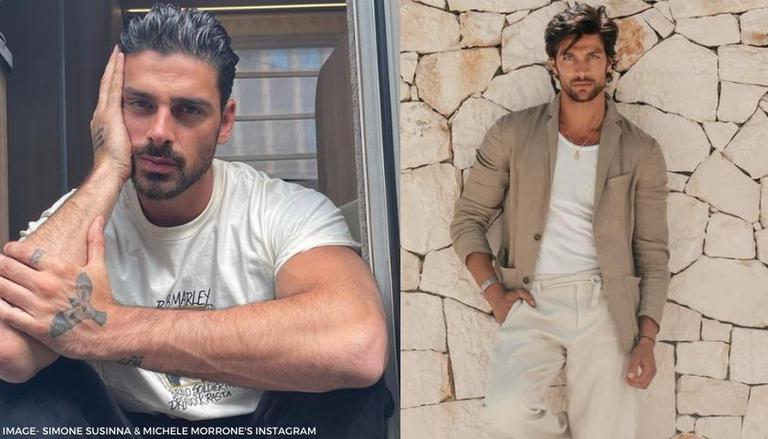 Taking to his Instagram, the Italian actor shared a shirtless selfie with Simone Susinna flaunting their incredibly good looks. In the picture, Simone can be seen embracing Michele. The actor cryptically captioned the post writing 'I'm a liar' while tagging his co-star. The model also shared the same selfie on his Instagram with the same caption.

The selfie sparked wild reactions from the fans who could not help but wonder if the actor was gay. Due to the intimate pose and a cryptic caption, many questioned if this was Michele Morrone's 'coming out' message. The comment section was divided into fans seriously pondering the possibility of Michele being gay while another faction hilarious commented dialogues of Michele Morrone in 365 Days. 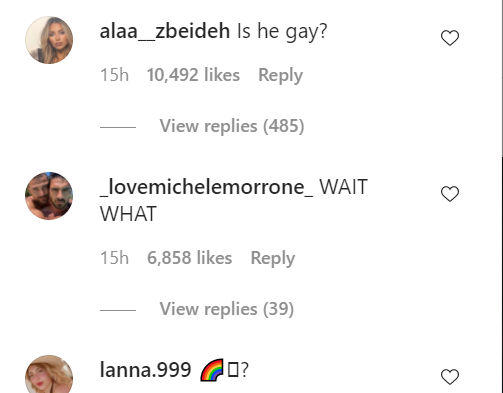 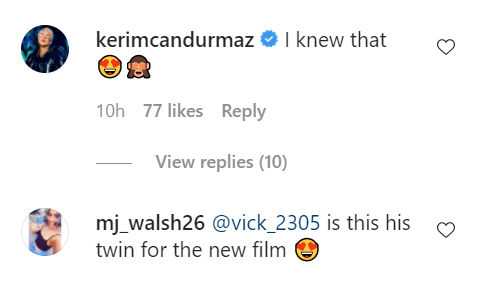 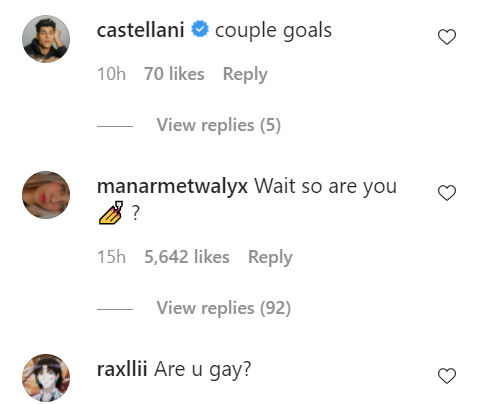 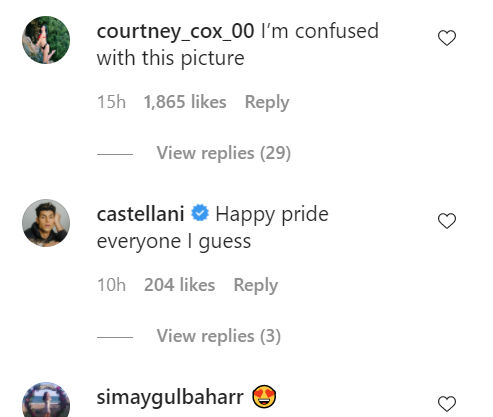 One follower rejoiced the moment commenting 'Oh yes' while another wished everyone a happy 'pride month' while calling them 'couple goals'. Several fans commented 'Are you lost baby boy' as a reference to the actor's famous dialogue from the movie. Another fan speculated if the co-star was portraying Michele's twin in the movie.

The 30-year-old model and actor portrayed his breakthrough role of Massimo Torricelli in the erotica 365 Days in 2020. Debuting in 2011 in the show Second Chance, the actor appeared in several minor roles in shows and movies such as Il Tempo di una Sigaretta, E la Vita Continua, Che Dio ci Aiuti, and Come un Delfino. Along with acting, the actor is also a talented singer as he has delivered several hit songs such as Hard For Me and Feel IT. The actor is currently shooting for the sequel of 365 Days.