5 Movies That Saw Will Smith As Producer And Executive Producer; See List

'I Am Legend' star Will Smith has donned producer and executive producer's hat for many outings in his career. Here's a quick peek into his best five films. 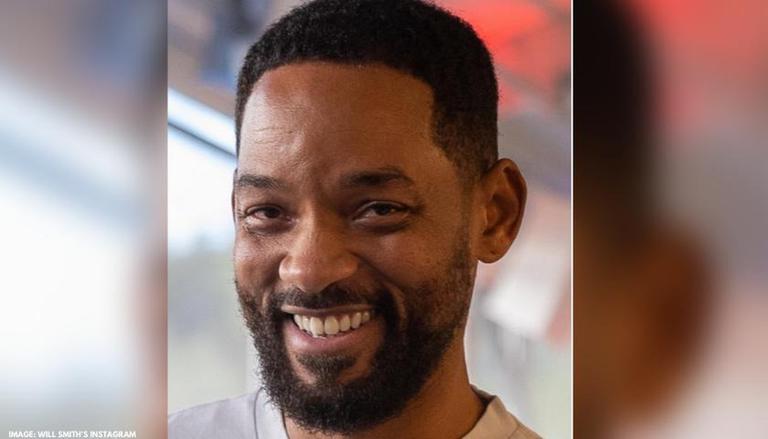 
Will Smith kick-started his acting journey with his role in the sitcom titled The Fresh Prince of Bel-Air. The show received massive love and it also made him the recipient of many awards. Many fans might not be aware that he also served as an executive producer for this 24-episodic series. Ever since then, Will has produced and been the executive producer for many outings in his career. Here are five such movies. Check out the list below.

Will Smith's movies that were produced by him

Directed by Alex Proyas, the film starred Will Smith, Bridget Moynahan, Bruce Greenwood. It received rave reviews from the audience. As per the makers, the film takes fans to 2035, when a technophobic cop investigates a crime that may have been perpetrated by a robot, which leads to a larger threat to humanity.

Helmed by Nick Castle, the movie follows the story of how a young and broke ambitious man (Duane Martin) falls in love with a model and singer (Kelly Rowland). The duo meets as the latter accidentally falls in his arms at a function. And since then, they call it love. However, reality strikes when Kelly learns the truth about Duane.

READ | Will Smith gives glimpse of intense workout session; jokes his body is 'so nasty'; watch

Directed by Tom Dey, the movie featured Eddie Murphy, Robert De Niro, Rene Russo, Mos Def. The movie follows the story of how a man named Mitch Preston hates cameras but is forced to do a series. Things turn ugly when he stumbles upon real-time gangsters while shooting.

The Human Contract starred Jada Pinkett Smith and Jason Clarke. As per the makers, the film depicts the tale of how a successful corporate, harbouring a deep dark secret, befriends a free-spirited stranger, who encourages him to ditch his stuffy lifestyle and live life in reckless abandon. The film garnered positive reviews.

Life in a Year

The drama chronicles the tale of a 17-year-old boy, Jaden Smith. While he was ambitious and had a firm thought process about his future, it all seemed to be paused after he stumbled upon Cara Delevingne, who turned his world upside down. However, after some time, they learn that she had lesser time to live, and hence, they decide to enjoy the present.