Angelina Jolie and Winona Ryder arent friends in real life and here is the reason for it. Read further ahead to know more about the actor's reasons 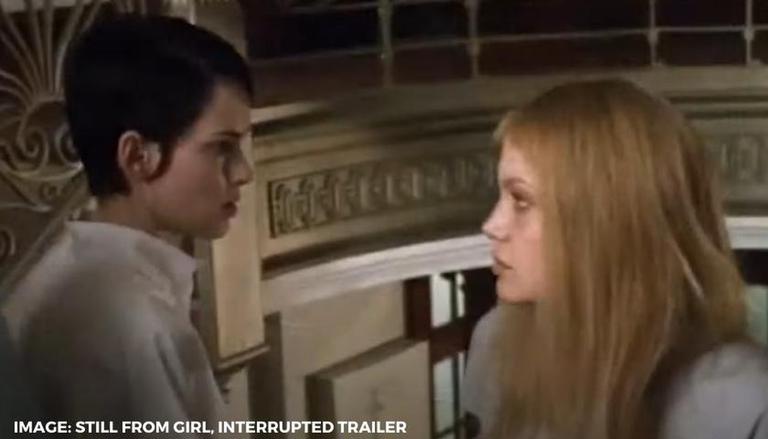 
Angelina Jolie and Winona Ryder have both garnered tremendous fame and recognition through their work in films. The two actors also appeared in a film together which was loved by many. Angelina Jolie went on to win an Oscar for her role in Girl interrupted and thus fans assumed that the two leading ladies from the film share a good bond. However, actor Winona Ryder revealed that the two aren't friends in real life despite the fact that she wanted to be friends with Angelina Jolie, according to a report by Forbes.

It was revealed that prior to becoming a successful star in Hollywood, Angelina Jolie did not have much to her career and was searching for roles as an aspiring actor. It was during this time that Winona Ryder shot to massive fame post her role in Edward Scissorhands directed by Tim Burton. Thus, following her success, Ryder decided to produce a psychological thriller herself and thus the idea of Girl interrupted came along. Once the movie was set in motion, the actor herself fought to have Angelina Jolie in the film. After quite some time the makers agreed and Angelina Jolie was cast opposite Ryder in the film. The film went on to become a hit and even went on to deliver Angelina Jolie massive success. She won an Oscar for Best supporting actress that year. During that time, critics praised Ryder for casting Angelina Jolie in the film. However, Angelina Jolie and Winona Ryder’s relationship did not evolve from thereon.

Ryder further told the portal and confirmed that Angelina Jolie did not thank her for the part despite knowing that she was cast on her request. Winona said that wasn't her style and thus shrugged it off. Further, the actor said that she fought really hard to get Angelina a part in the film. Despite that, Winona wanted to get a chance to know her further which she never really got. Winona further mentioned that she thought Angelina Jolie needed to look at her as the character and not as Winona, due to which she kept her distance from her. Despite that, Ryder has been supportive of Angelina Jolie and her humanitarian works throughout the years.