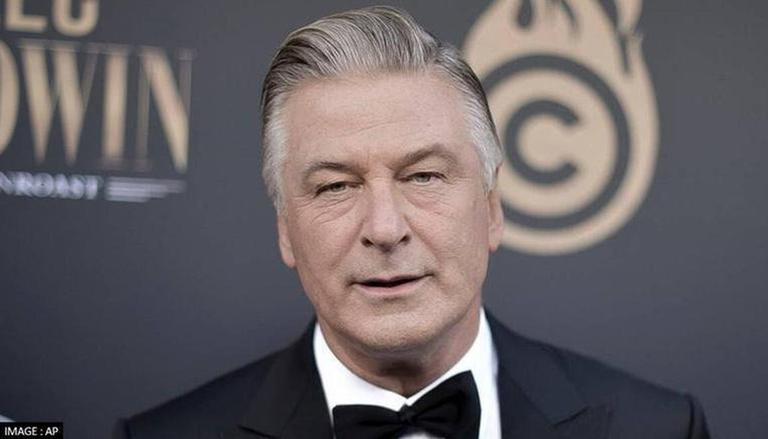 
Weeks after the tragic shooting incident on sets of the Western film Rust, Alec Baldwin is set to make his first public appearance at the Robert F. Kennedy Human Rights Ripple of Hope Award Gala in NYC. According to Hollywood Reporter, the actor is set to serve as emcee for the gala which will have in attendance dignitaries like Vice President Kamala Harris, Kerry Kenndy, Edward M. Kennedy Jr., Aloe Blacc, Douglas Brinkley, Tom DiNapoli, Curtis Granderson, Catherine Keener and more.

Some participants will attend the event virtually, however, Alec Baldwin will be seen in person. Reports also state that he won't be indulging in any red carpet interviews. The news of his appearance comes shortly after the deletion of one of his two verified accounts on Twitter as well as his first interview post the fatal October 21 accident that killed cinematographer Halyna Hutchins.

The Gala will be held at the New York Hilton Midtown on Thursday, December 9, and will see Kamala Harris deliver a virtual keynote address. Prominent corporate moguls like Deven Parekh, Hans Vestberg, José E. Feliciano among others will be honoured at the event.

Alec Baldwin recently sat down for his first-ever interview with ABC since the incident, where he noted that he 'never pulled the trigger' but just cocked it and 'let go of the hammer' when it eventually fired. He also revealed that he has recurring dreams about that tragic day and the imagery of guns keep him wide awake at night. On being asked if he felt guilty about the accident, Baldwin said since he's not responsible for what happened, there's no reason for him to feel that way. He quipped that he would've killed himself if he thought he was responsible.

READ | Alec Baldwin opens up about fatal 'Rust' tragedy; 'can't imagine being on screen with gun'

He further mentioned that although he is struggling physically and is exhausted from what's happening, he has to keep a strong front for his kids. 'My family is all I have, he added and said that he couldn't care less about his career at this point.

Meanwhile, the Twitter accounts of both the actor's and his wife Hilaria Baldwin's have been removed. Their Instagram handles, however, remains active.