With the ongoing Alec Baldwin incident, many updates have been emerging one of which was recently unveiled stating that enormous bullets were found at the place 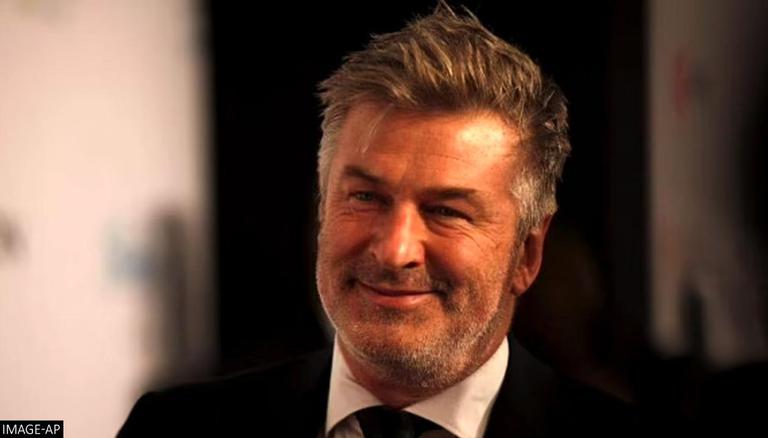 
Alec Baldwin's shooting incident on the sets of his movie, Rust, has been creating a buzz on the internet while another update has recently emerged revealing that criminal charges were still on the table.

It all began when Alec Baldwin reportedly shot the cinematographer, Halyna Hutchins and director Joel Souza with a prop gun on the sets of the movie, Rust. While Hutchins was reported dead, Souza underwent major injuries.

According to reports by The New York Times, while everyone was speculating whether any criminal charges will be put on the people responsible for the fatal shooting incident on the sets of Joel Souza's movie, Rust, Santa Fe County district attorney Mary Carmack-Altwies cleared the air around it and stated that they haven't ruled out anything. The statement also revealed that everything at this point, including criminal charges, were on the table. The statement read-

"We haven't ruled out anything. Everything at this point, including criminal charges, is on the table."

Santa Fe County district attorney further revealed that their investigation was focusing on what kind of round killed Halyna Hutchins, and who put the ammunition in the firearm before the shooting incident occurred. He also revealed that there was an enormous amount of bullets found on the movie set and added that they were still to find out what kinds they were. "There were an enormous amount of bullets on this set, and we need to find out what kinds they were," he stated. He commented further on the case and said that though they had complex cases all the time this was one of the most challenging ones they witnessed. Carmack-Altwies also stated that it could take "weeks, if not months" of ongoing investigation before authorities would be able to file charges.

On the other hand, people from the Rust Movie Productions spoke to Los Angeles Times about the ongoing Alec Baldwin case and stated that the production of the movie had been shut down until the investigation was over. “Though we were not made aware of any official complaints concerning weapon or prop safety on set, we will be conducting an internal review of our procedures while production is shut down,” the statement read.