Alec Baldwin took to his Instagram on Sunday and slammed all the rumours about him not helping with the 'Rust' movie shooting investigation. 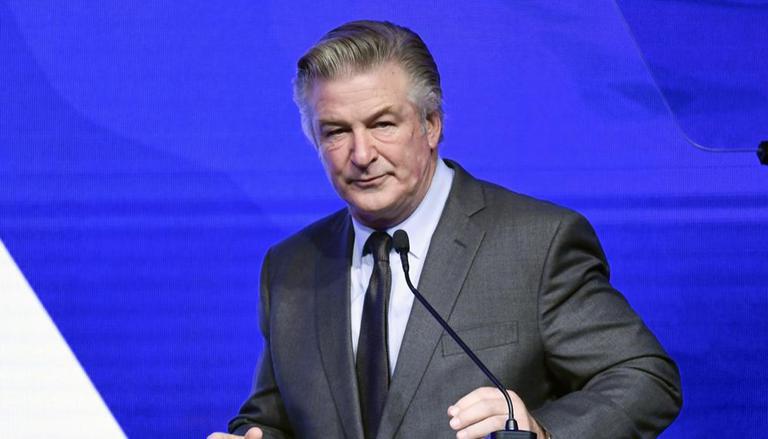 
Alec Baldwin has shut down rumours that claimed that the actor hadn't been cooperating with the authorities regarding the investigation of the Rust shooting incident that took place in October. On October 21 last year, Baldwin accidentally misfired a prop gun while shooting for his next movie Rust. Halyna Hutchins, 42, the director of photography, was shot by the prop firearm and was soon airlifted by a helicopter to the University of New Mexico hospital where she was pronounced dead.

Alec Baldwin took to his Instagram on Sunday and got candid as he slammed all the rumours about him cooperating with authorities. The actor said he was 'one thousand per cent going to comply' with the investigation and that the rumours were 'bulls**t'. He said, "Any suggestion that I am not complying with requests or orders or demands or search warrants about my phone, that’s bullshit. That’s a lie."

He further explained, "Someone from another state can’t come to you and say, ‘Give me your phone, give me this, give me that' they can’t do that. They’ve got to go through the state you live in. That is a process that takes time. The best way, the only way, we can honor the death of Halyna Hutchins is to find out the truth. I have no worries about that. That’s all going to work itself out, regardless of what they say in these right-wing rag sheets."

Last year in October, Alec Baldwin accidentally misfired a prop gun at the Bonanza Creek Ranch set in New Mexico while shooting for his next movie Rust. Halyna Hutchins, 42, the director of photography, was shot by a prop firearm and was soon airlifted by a helicopter to the University of New Mexico hospital where she was pronounced dead. Baldwin has since then opened up about the incident and also sat down for his first in-person interview with ABC.

In the interview, he said, "I want to make sure that I don't come across like I'm the victim because we have two victims here. All of what happened that day leading up to this event was precipitated on one idea, and that idea is that Halyna and I had something profound in common," he added, "that is we both assumed the gun was empty, other than those dummy rounds."