'American Horror Stories': Kaia Gerber Tells Fans To 'save Their Screams' For July 15 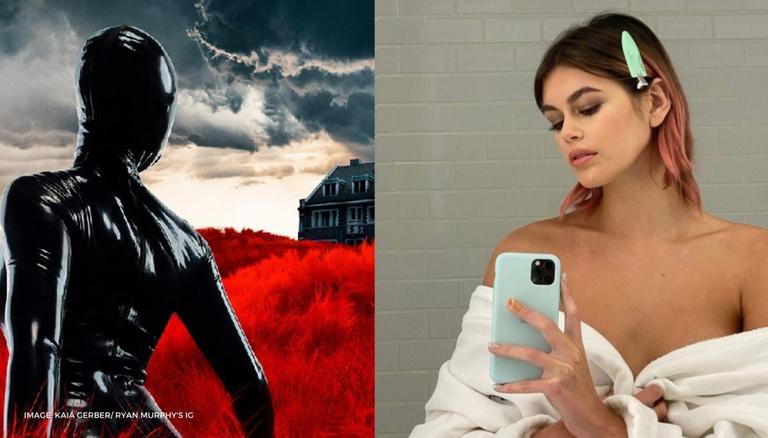 Kaia Gerber tells fans to ‘save their screams’

American model Kaia Gerber, who is venturing into acting with American Horror Stories seems excited for the series. Gerber, whose only other acting credit is from a 2016 deep cut called Sister Cities, recently shared the poster of the upcoming horror series. Sharing the poster, she asked fans to keep calm for the series to drop. 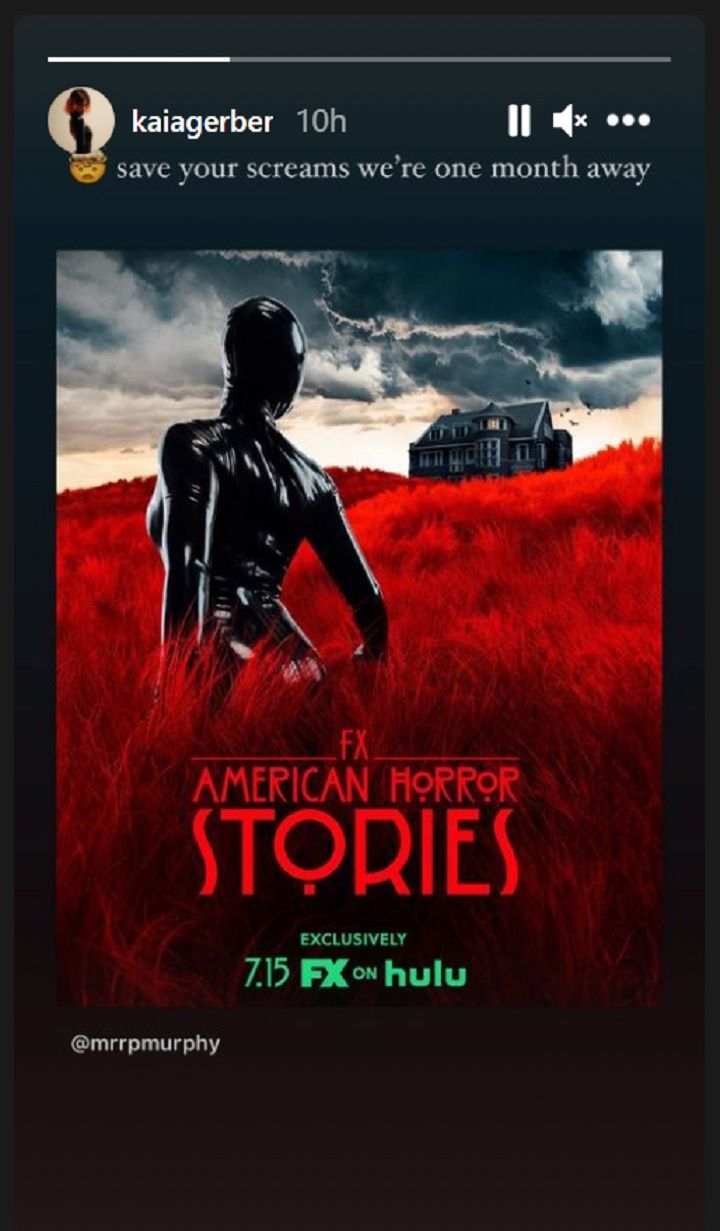 Sharing show’s creator Ryan Murphy’s post, Kaia Gerber wrote, “save your screams we’re one month away,” hinting at the scary nature of the series. The model who enjoys a following of 6.4 million on Instagram is hoping to garner a positive review for her full fledged acting debut. The latest poster she shared sees a creepy latex suited woman staring at the ominous Murder House from the first season from a distance. American Horror Stories release date was also revealed through the poster – July 15.

READ | Was 'American Horror Story' filmed at Cecil Hotel? Find out where AHS Hotel was shot