Ana De Armas Fuels Patch Up Rumours With Affleck On Insta, But Quickly Shuts Them Down

Ana De Armas' recent Instagram story led to fans believing she and Ben Affleck are dating again. But she shot down the rumours with a single Instagram story.

Ana De Armas shuts down patch up rumours with Affleck 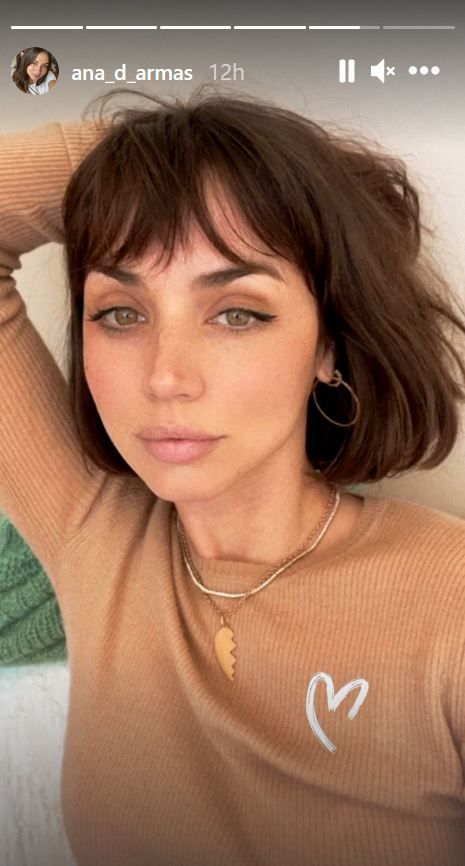 But as the rumours about Ana De Armas and Ben Affleck’s patch up spread, Ana took to Instagram for a second time and shut those rumours down altogether. She posted multiple GIFs in her Instagram story that read words like, “nope”, “no”, and “I don’t think so”. Take a look Ana de Armas’ second Instagram story below. 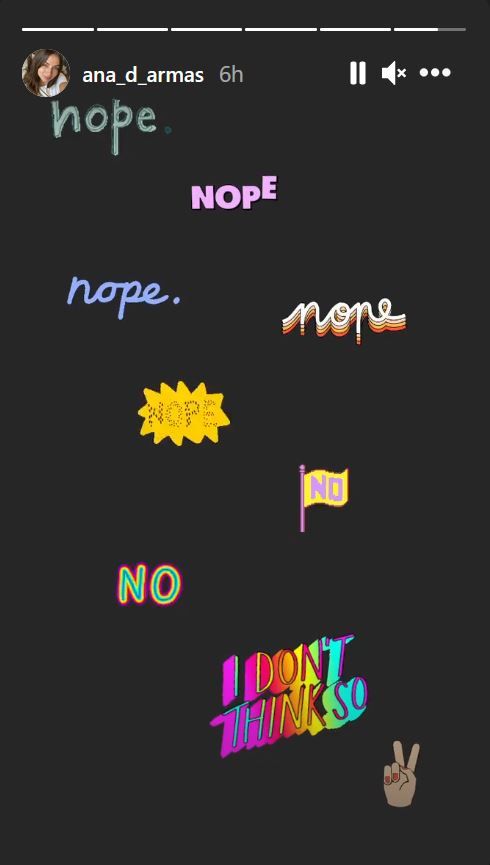 Ana De Armas will be next seen in the Russo Brothers’ film The Gray Man. She will be once again working with her Knives Out co-star Chris Evans in this film. According to Deadline’s report, Netflix has allotted the biggest budget in its history to this Chris Evans and Ryan Gosling starrer film. The Russo Brothers have worked alongside Christopher Markus and Stephen McFeely on the film’s script.

Details about the roles are yet to be revealed and hence Ana De Armas has also remained tight-lipped about it. But she did post a video of herself recently practising her gun shooting skills for the film. This video has added to the mystery around her role. The Gray Man is based on Mark Greaney’s eponymous novel that was published in 2009.