On Anne Hathaway's birthday, here's a glimpse into the actor's previous relationships, before she finally settled down with actor and businessman Adam Shulman. 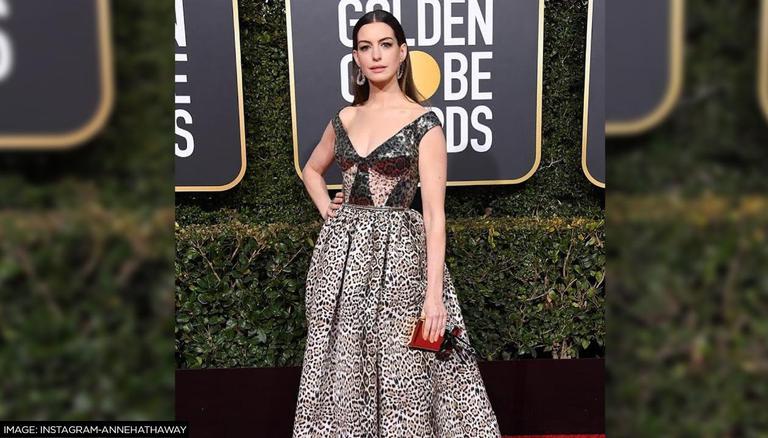 
Anne Hathaway, who is clocking her 39th birthday today, has been one of the most celebrated Hollywood stars, leaving a legacy of impactful roles ever since her debut in The Princess Diaries. The Academy Award winner has fetched myriad accolades for her roles in The Devil Wears Prada, Les Miserables, The Intern, Interstellar among others.

The actor has been in the public purview for a considerable time now, and her romantic escapades have also made headlines time and again. Anne Hathaway has had her share of relationships before she finally settled down with actor and businessman Adam Shulman. The couple started dating in 2008 and later tied the knot in 2012 and shares two sons, Jack and Jonathan. Apart from Shulman, here's a peek inside the actor's previous relationships that garnered attention.

A look at Anne Hathaway's past relationships

Before settling with Shulman, Hatheway was dating the real estate developer Raffaello Follieri, who she met through a mutual friend in 2004. In 2008, he was charged to four and a half years in prison for defrauding investors. The Devil Wears Prada star broke off the relationship days before his sentencing.

Before her relationship with the conman, Hathaway was rumoured to be dating American restaurateur and nightclub owner Scott Sartiano. The duo is said to have met in 2002, with their whirlwind romance ending shortly thereafter.

One of Anne's widely known relationships is with her Ella Enchanted co-star Hugh Dancy. The duo met on the sets and started dating, however, due to apparent age difference issues, they parted ways. Reportedly, Dancy was ready to settle down while Anne had just embarked on her career, causing the differences. Dancy is an English actor who rose to prominence for his roles in the NBC television series Hannibal, Adam, David Copperfield and King Arthur among others.

Hathaway's first-ever public relationship was with Topher Grace, the famous American actor who has starred in films like Interstellar, Valentine's day, Predators, American Ultra, In Good Company among others. The duo is said to have dated from 1999 to July 2001.