After Ray J, Wendy Williams were spotted at brunch in New York, their romance rumours took the internet by storm. Later, Williams reacted to the speculations. 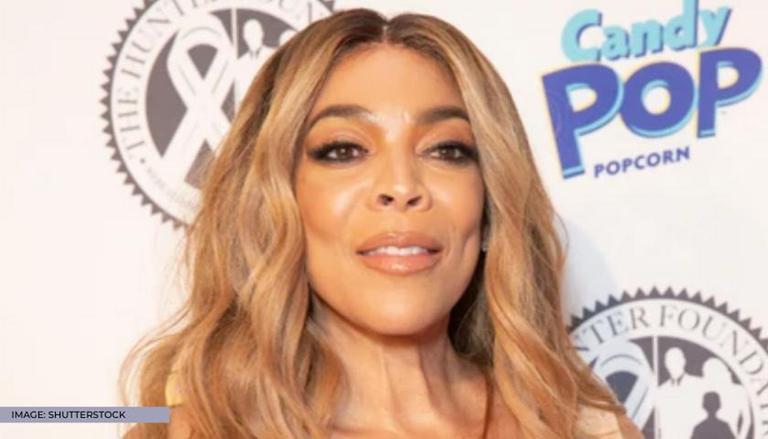 
Over the weekend, American stars Ray J and Wendy Williams ruled the internet after they were spotted together at a brunch in New York City. According to The Daily Mail, Wendy had "appeared to be in great spirits" as she exited a building with Ray. In the viral pictures, Williams was seen sporting a sweatshirt while walking arm-in-arm with Ray. As soon as the pictures started surfacing on the internet, a handful of fans and netizens started questioning their relationship status. However, Wendy Williams was quick to address the rumours and clear the air.

Interestingly, the 56-year-old talk show host took to her verified social media handle and shared a selfie, which also featured Ray J. To clear the air, Wendy wrote a brief caption, which read, "Guess who's treating me to brunch? He's very cute & very married. I'm close to his family & he is my little brother".

READ | Where to watch 'The Wendy Williams' Movie? Read about the Biopic of the Popular TV Host

What is Ray J's relationship status?

The 40-year-old songwriter married Princess Love in 2016 and they welcomed their daughter Melody Love two years later and their son Epik Ray in 2020. In September 2020, Ray had filed for divorce. However, the couple has since reconciled. In fact, Ray J had also appeared on The Wendy Williams Show to address rumours that had begun to circulate claiming that he was abandoning his pregnant wife. Later, in February 2021, Ray told TMZ that they were moving to Miami to give their marriage another shot.

On the other hand, Wendy was previously married to Kevin Hunter Sr. for 21 years. The former couple divorced in 2019. Most recently, she was in a short-lived relationship with Mike Esterman, a celebrity booking agent and talent manager who won her "Date Wendy" competition segment. Confirming their split in May 2021, Mike had shared that the pair drifted apart as they have no time to see each other due to his hectic work schedule.

Meanwhile, on Valentine's Day 2021, Wendy's ex-husband made his relationship with Sharina Hudson official. On the other hand, in her documentary titled Lifetime, Williams revealed that she had found out about Hunter’s cheating very early on in their relationship. She had also shared that Kevin even welcomed a new baby with Hudson before he and Williams divorced.