Singer Ariana Grande recently tied the knot with her boyfriend and real estate agent Dalton Gomez. The singer shared photos from her wedding recently. Scroll on 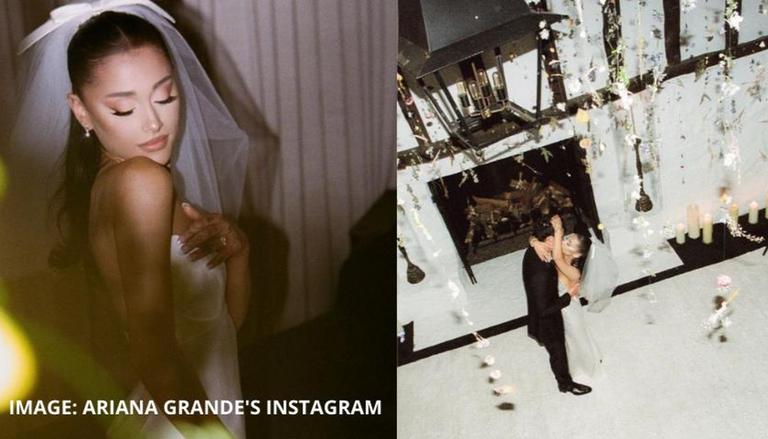 After a lot of speculations, the God Is Woman singer confirmed her wedding with beau Dalton Gomez and gave fans a peek into her wedding. Ariana shared pictures of her wedding on Instagram and wrote the date of her wedding which was on 15th May 2021. The singer donned a minimalistic traditional white wedding dress. In the photos, Ariana was seen kissing her husband Dalton Gomez. The couple first made their relationship official when they appeared in the music video for Grande's song with Justin Bieber Stuck with U in May, followed by releasing a series of photos in June on Instagram. Check out the rest of Ariana's photos from her wedding below.

READ | What is Ariana Grande and Dalton Gomez's combined net worth? Find out 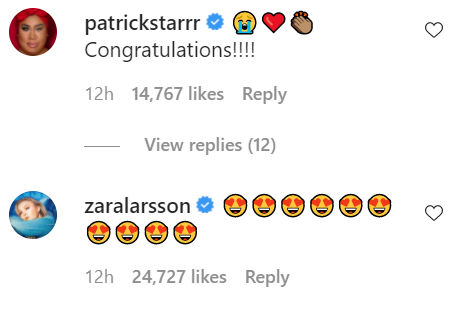 Ariana Grande paid tribute to the Manchester bombing attack victims on the 4th anniversary of the event. Back in 2017, a suicide bombing attack took place in Manchester Arena, the United Kingdom, after Ariana's concert. Ariana in her caption wrote that this anniversary will never be an easy one for her, but that she was thinking about all the victims of the event. The singer, paying tribute to the victims, wrote, "Although grief is ever-present and our relationship to it is evolving and expressing itself in different ways every day year-round, I know that this anniversary will never be an easy one... please know that I am thinking of u all today.  Manchester, you’re in my heart always".

READ | Remember when Ariana Grande proved she was 'consistent' with her ponytail since childhood?

On the work front, Ariana recently released her sixth studio album Positions. The album marked Grande's fifth number-one single in the United States and made her the only act with five number-one debuts on the chart.