Ariana Grande took to her Instagram to share multiple pictures from her camera roll taken on a fun day with her family and also husband Dalton Gomez. 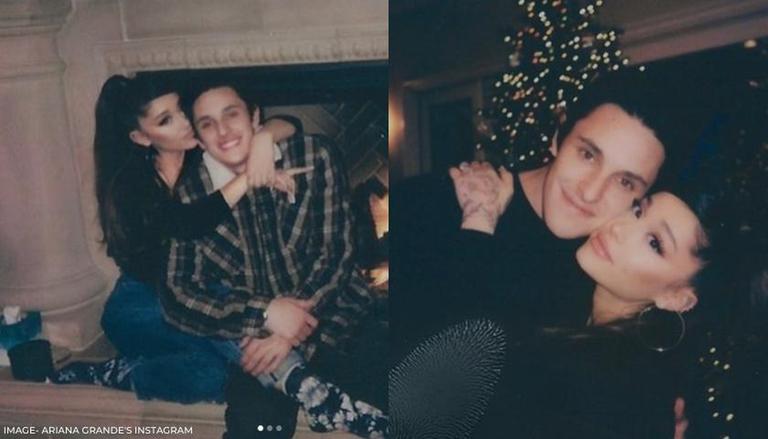 
Dangerous Woman singer Ariana Grande recently stunned her fans after announcing her marriage with Los Angles-based real estate agent Dalton Gomez on social media. Treating her fans with sweet videos and photos of them together since then, the singer recently shared an adorable video of her spending time with her beau in the car. Check out Ariana Grande's latest photo-dump of a day spent with her family.

The young singer took to her Instagram to share multiple photos that documented her day filled with fun and laughter with her mother, brother, and friends. Ariana Grande's husband Dalton Gomez was also featured in the photo dump. The singer shared a personal moment with her fans of her husband simply sipping a coffee and laughing along with Ariana, who was filming him.

In the many photos shared by Ariana, her dogs, mother, and friends can be seen posing happily with her. She also shared a couple of videos showing off her new bracelets, dogs, and butterfly tattoo. The singer's mother, Joan Grande, celebrated her birthday recently and Ariana shared many BTS pictures from the party including them having fun on a trampoline. In one of the photos, Ariana Grande's husband was seen laying on the trampoline. 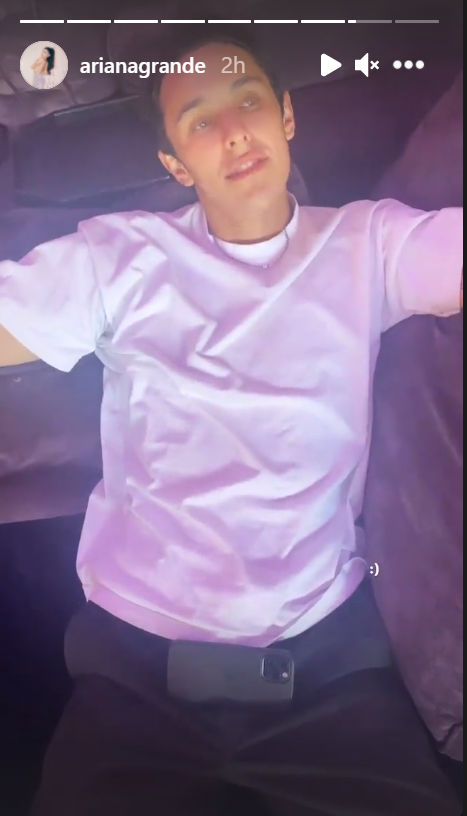 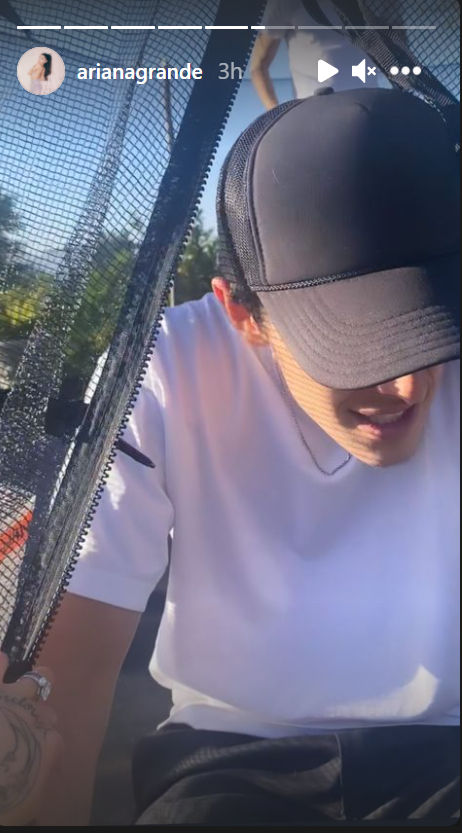 Fans were in awe of the newly married couple and their chemistry in the video. One fan commented that the singer was married to the cutest man on the earth while many spammed the comment section with heart emojis. Ariana's brother Frankie Grande also commented underwriting 'the amount of happiness in this post is incredible'. 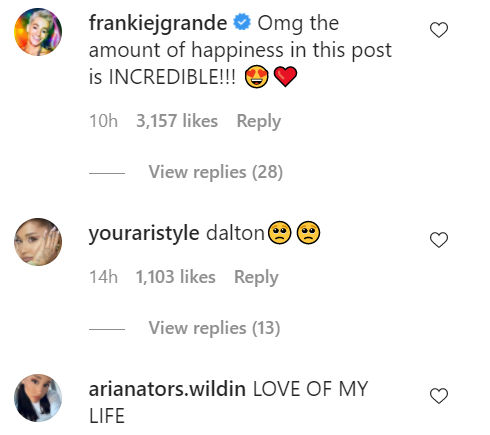 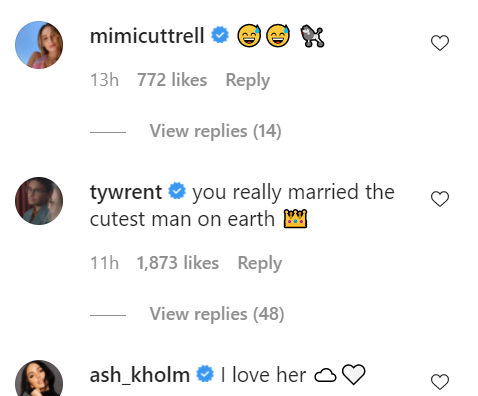 The couple started dating in January 2020 as they spent time with each other isolating themselves during the lockdown in their L.A home. The singer announced her engagement to Dalton Gomez in an Instagram post by flaunting a diamond ring. Ariana Grande's wedding came as a surprise to her fans as the singer posted multiple pictures of her 'small and intimate' wedding ceremony on social media.